Advertisement
Home / India / Delhi HC should not have made comments: SC

Delhi HC should not have made comments: SC

The HC had taken the view that if Chidambaram was released, it would send wrong signals to the society 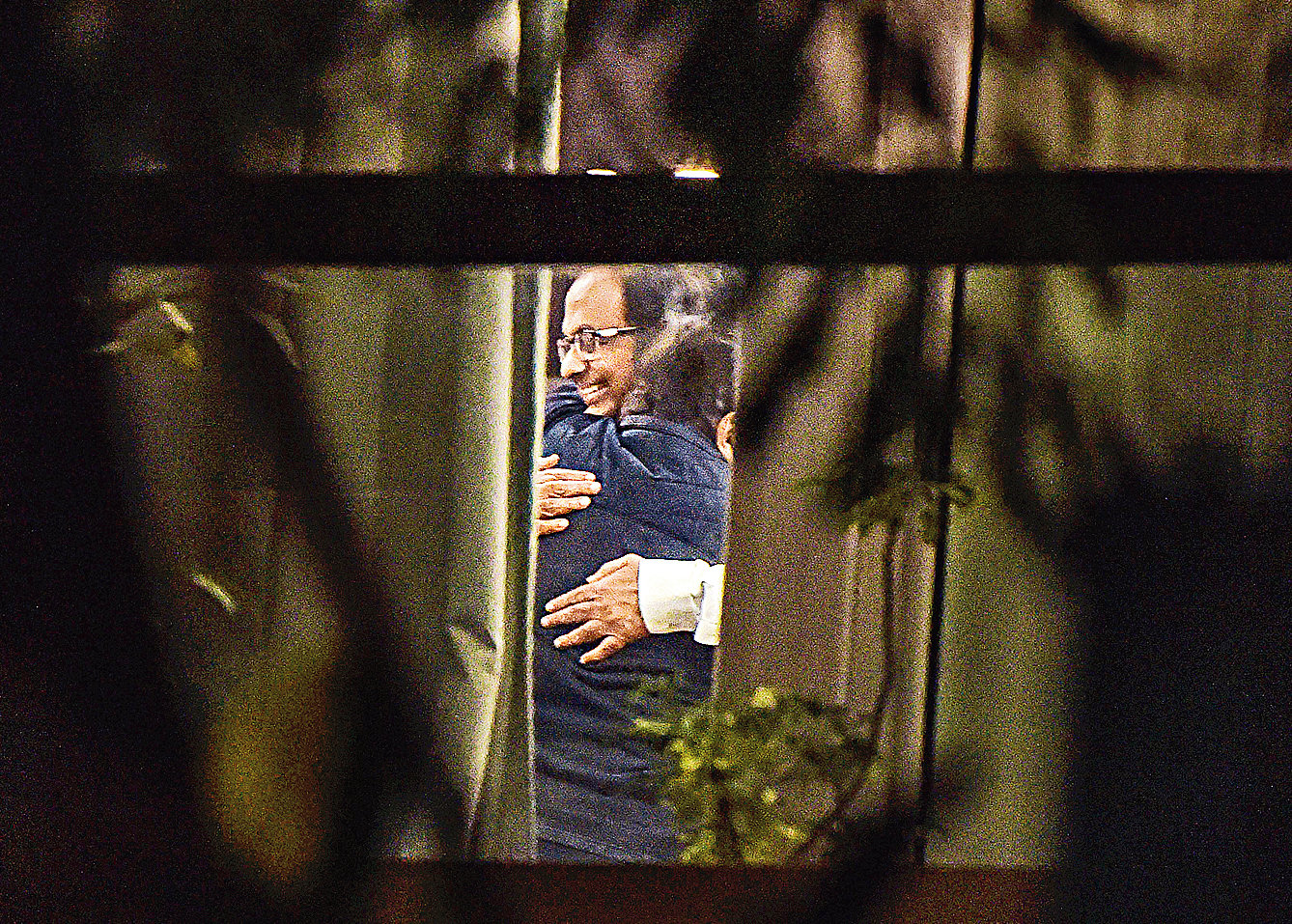 The Supreme Court said on Wednesday that Delhi High Court was justified in examining the sealed-cover report submitted by the Enforcement Directorate while hearing the bail plea of P. Chidambaram on November 15 but it ought not to have made observations on the basis of the material submitted.

Writing Wednesday’s judgment granting bail to the former Union minister, Justice A.S. Bopanna said the high court should not made the observations, especially because Chidambaram had fulfilled the “triple test” criteria fixed by the Supreme Court in earlier cases for granting bail.

Under “the triple test” doctrine, an accused can be granted bail if it can be established that he or she is not a flight risk, will not influence witnesses and will not tamper with the evidence. Chidambaram had fulfilled the criteria.

The high court had taken the view that the allegations against Chidambaram were grave and if he was released, it would send wrong signals to the society.

The Supreme Court said it, too, had gone through the sealed-cover report submitted by the ED but refrained from commenting on it lest it “prejudice the accused pre-trial”.

The Congress leader is facing simultaneous prosecution by the CBI and the ED in the INX Media money-laundering case. On October 22, the Supreme Court had granted him bail in the case filed by the CBI, but he continued to be in jail as he was arrested by the ED in custody on October 16.

Writing Wednesday’s judgment, Justice Bopanna said: “…It would be clear that even after concluding the triple test in favour of the appellant, the learned judge of the high court was certainly justified in adverting to the issue relating to the gravity of the offence. However, we disapprove the manner in which the conclusions are recorded… wherein the observations are reflected to be in the nature of finding relating to the alleged offence.

“In that circumstance though it is held that it would be open for the court to peruse the documents, it would be against the concept of fair trial if in every case the prosecution presents documents in sealed cover and the findings on the same are recorded as if the offence is committed and the same is treated as having a bearing for denial or grant of bail.”

The court said it had read the sealed-cover report, which contains only the statements of some persons with regard to certain allegations against Chidambaram’s son Karti, an accused in the same case, relating to opening shell companies and purchasing benami properties in the names of relatives in different countries.

“Except for recording the same, we do not wish to advert to the documents any further since ultimately, these are allegations which would have to be established in the trial wherein the accused/co-accused would have the opportunity of putting forth their case, if any, and an ultimate conclusion would be reached,” the Supreme Court said.