Woman immolates self over Covid fear in Puri district

The state witnessed 14 deaths due to the virus on Friday, the highest number of daily casualties 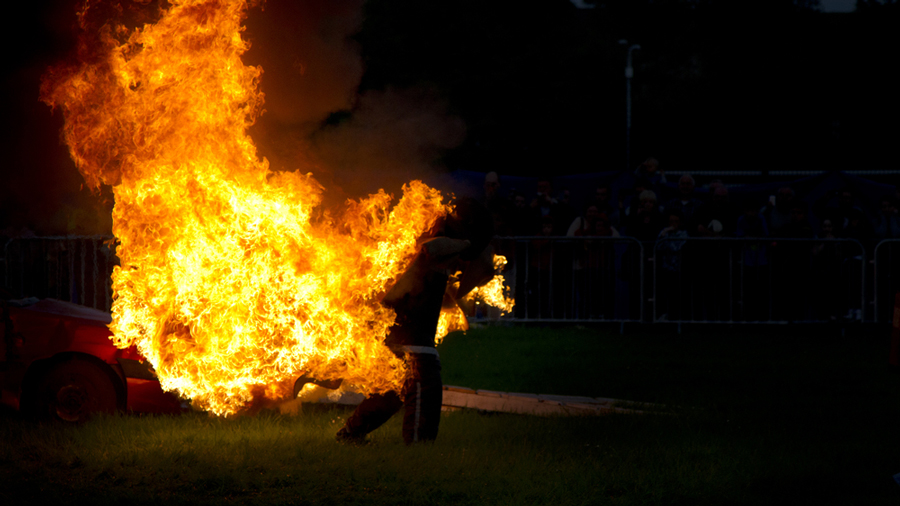 An octogenarian woman, who was suffering from fever for a few days, allegedly committed suicide by setting herself on fire at a village in Puri district of Odisha on Thursday night. Police suspect she took the extreme step as she feared that she had been infected by the coronavirus and hence was being shunned by the people in her neighbourhood.

Inspector Upendra Pradhan of Nimapara police station told The Telegraph: “The woman was living alone and was under severe mental stress. All her three daughters are married and there was nobody to take care of her in the village. She had a fever for the past few days. Perhaps she thought that she had been infected with Covid-19 and took the extreme step.”

However, her test report revealed she was Covid-negative. “Based on the test report, we carried out her cremation,” the officer said.

Local sources said after Shailabala ran a temperature, local people and relatives, who used to give her food and look after her, started to keep distance from her. No one came to look after her, they said.

“After she got a fever she had got her Covid test done and was living in self-isolation. But people continued to keep distance from her. She was unable to arrange two meals a day. She had been under severe mental trauma and finally took the extreme step,” said local journalist Purna Chandra Mohapatra.

Local MLA and minister Samir Ranjan Dash told this newspaper: “People had thought she was a Covid-19 patient. That’s the reason they started avoiding her. Out of mental trauma, she took the extreme step. People are living in a state of panic in semi-urban and rural areas.”

Meanwhile, the Odisha government has stepped up efforts to enforce Covid guidelines. It has closed down a number of institutions and even the Nandankanan zoo for visitors till May 15.

The Cuttack district administration on Friday announced that all the shops will be shut after 2pm in Cuttack city and in Puri shops will be closed after 6pm. A number of major markets in capital Bhubaneswar have already been closed down.