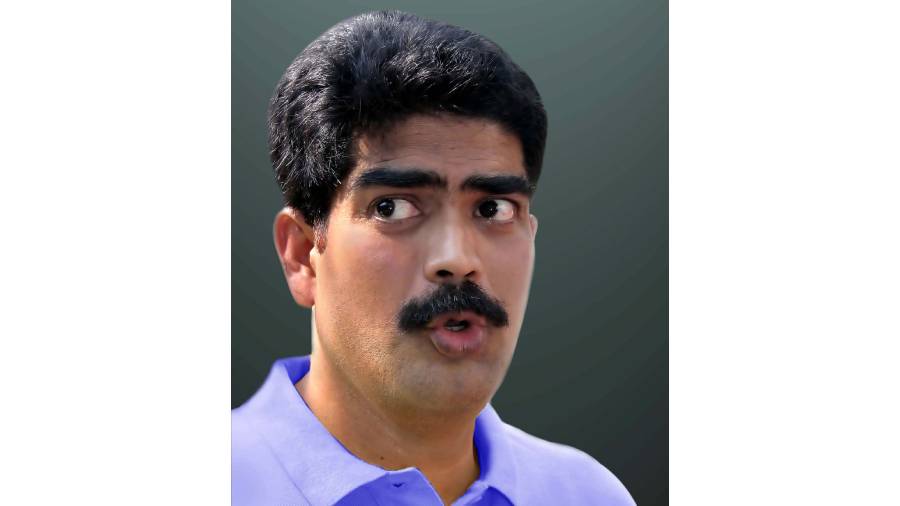 Shahabuddin, 53, who was serving a life sentence in a murder case, was admitted to the hospital on April 20, it said.

Prison officials said Shahabuddin was admitted to the ICU two-three days ago. The former Siwan MP was lodged in high-security jail number 2 at Tihar, they said.

Woman immolates self over Covid fear