Restrictions not to apply to international all-cargo flight operations 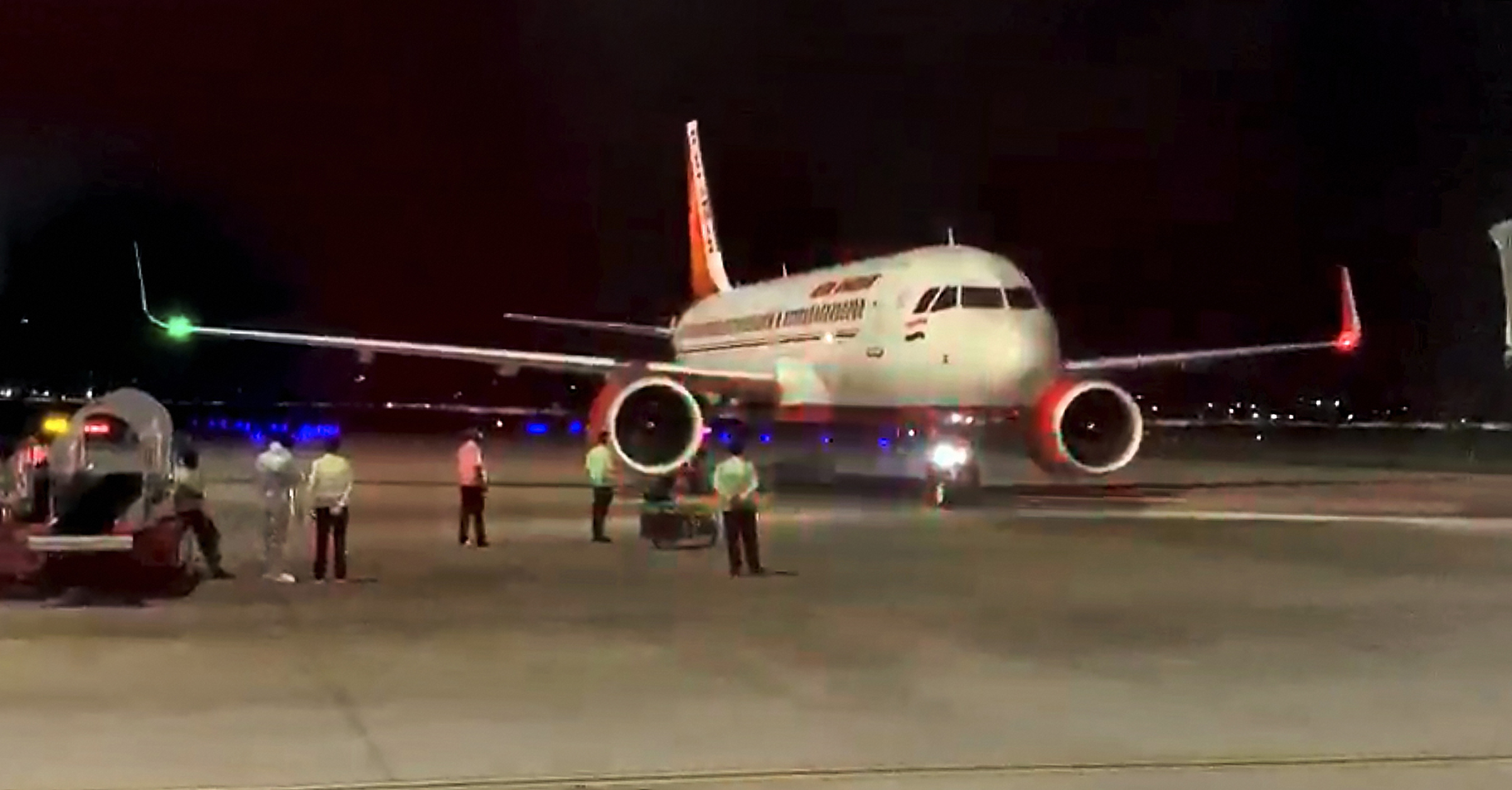 The ban on all scheduled international commercial passenger service has been extended till July 15, the Directorate-General of Civil Aviation (DGCA) said while hinting that there could be a graded resumption of international services .

Late at night, the government announced domestic carriers can operate flights up to 45 per cent of pre-Covid capacity against 30 per cent now.

All scheduled international commercial air passenger services, except for the repatriation flights, will remain suspended July 15, the DGCA said in a circular on Friday.

“However, international scheduled flights may also be allowed on selected routes by the competent authority on a case to case basis,” it added.

The restrictions shall also not apply to international all-cargo flight operations.

The move comes after the Indian government said earlier this week that it was looking at the prospect of establishing bilateral flights for India-US, India-France, India-Germany and India-UK, where demand for travel has not diminished .

Earlier this month, civil aviation minister Hardeep Singh Puri had said India will take a decision on international passenger flights in July depending on the spread of the coronavirus .

Concerns have grown over holding slots at busy airports such as Heathrow if there are few international flights. The International Air Transport Association has proposed the waiver of the 80-20 use-it-or-leave it rule for slots under which an aviation player must operate at least 80 per cent of flights at an airport.

However, the civil aviation ministry officials provided little clarity on the plans being considered to protect the slots by stating that requisite steps are being taken.