Call to Prime Minster for tests, caution on Jamaat 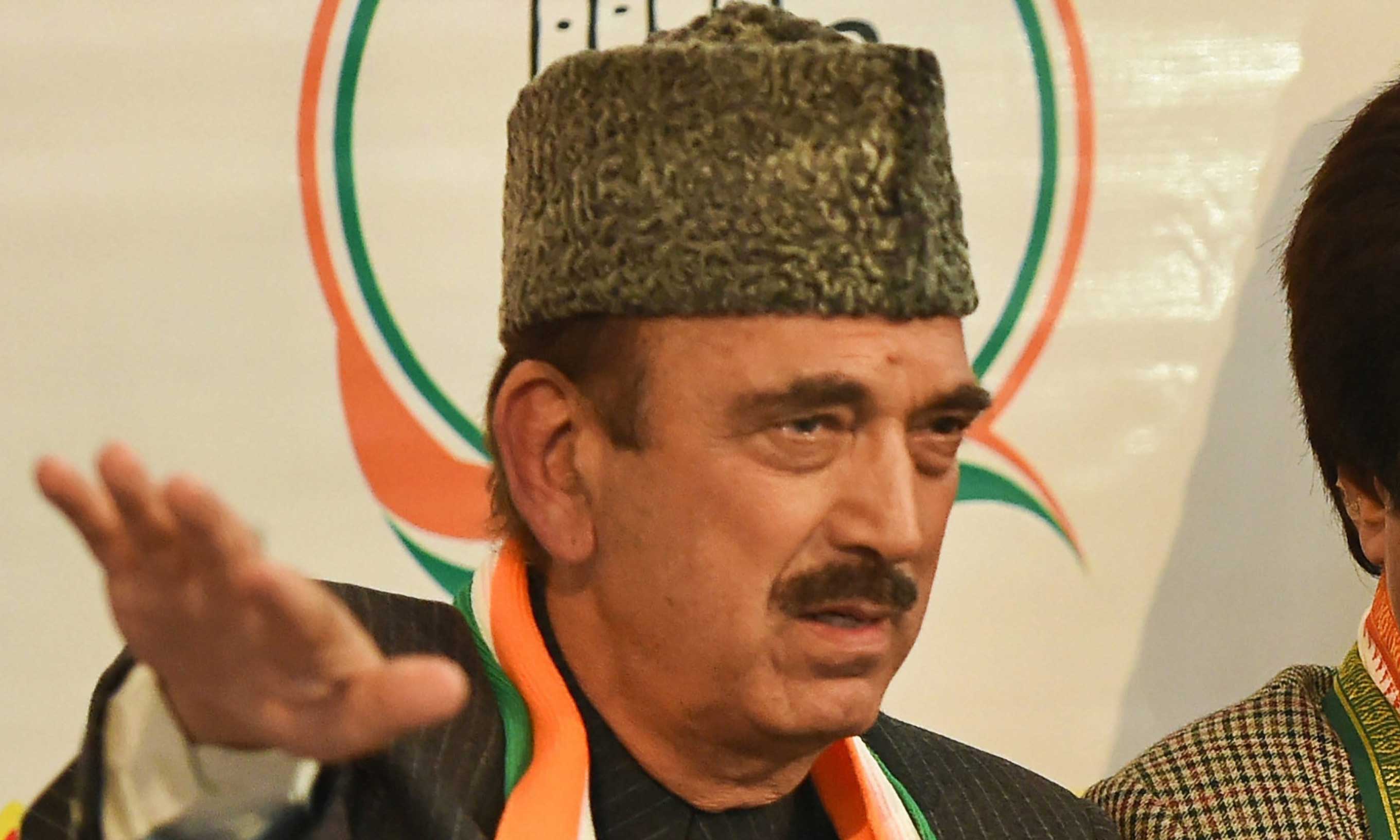 Former Union health minister Ghulam Nabi Azad made the appeal at an all-party meeting chaired by the Prime Minister. Azad also sought implementation of suggestions Congress president Sonia Gandhi has made, including suspension of media ads, foreign travel of ministers and a 30 per cent cut in government spending for two years.

Azad said the battle against the pandemic cannot be won without fortifying the safety of health workers.

The Congress did not bring up at the meeting US President Donald Trump’s threat of retaliation if India stopped exporting hydroxychloroquine and India’s decision to relax the ban on its export. The issue was raised by some leaders of other parties but Modi did not respond, according to sources.

Just before the meeting, the Congress spokesperson Pawan Khera said at a media conference: “India can do anything for the world but not under threat. We can respond to love, we can do things on humanitarian considerations. Brazil wrote a very polite letter for hydroxycholoroquine but we declined. But we succumbed to the threat of retaliation from Trump.

“….Hydroxychloroquine is an essential preventive medicine for health workers and patients of arthritis. Today you go to any medical shop and the medicine is not available. Indira Gandhi had shown how US pressure could be resisted. Modi has now set a wrong precedent.”

Azad brought up the issue of the poor, who are going hungry because of the lockdown.

“A sector-wise plan has to be made. The task force should include some chief ministers as they have better knowledge of the ground realities than the central ministers. A working group with Opposition leaders should also be constituted,” he suggested.

Azad said at the meeting: “There are millions of labourers who are not registered and don’t get government benefits. Committees should have been formed at the block level to ensure they get food.”

Modi told the leaders that India was “facing a serious economic challenge” because of the outbreak.

NCP veteran Sharad Pawar requested the Prime Minister to intervene to prevent the communalisation of the fight against the pandemic.

Referring to the brazen attempts to use the Tablighi Jamaat controversy to whip up anti-Muslim passions, Pawar said: “What happened was unfortunate; the gathering should not have been allowed. But what is the use of debating this daily for so many days on television? Creating divisions in the society at this juncture won’t help.”

Modi did not respond, according to the sources.