Compelled by 'peculiar facts' in the Alok Verma case, top court steps in

Supreme Court ring-fences CBI, says supervision of CVC is no reflection on the institution 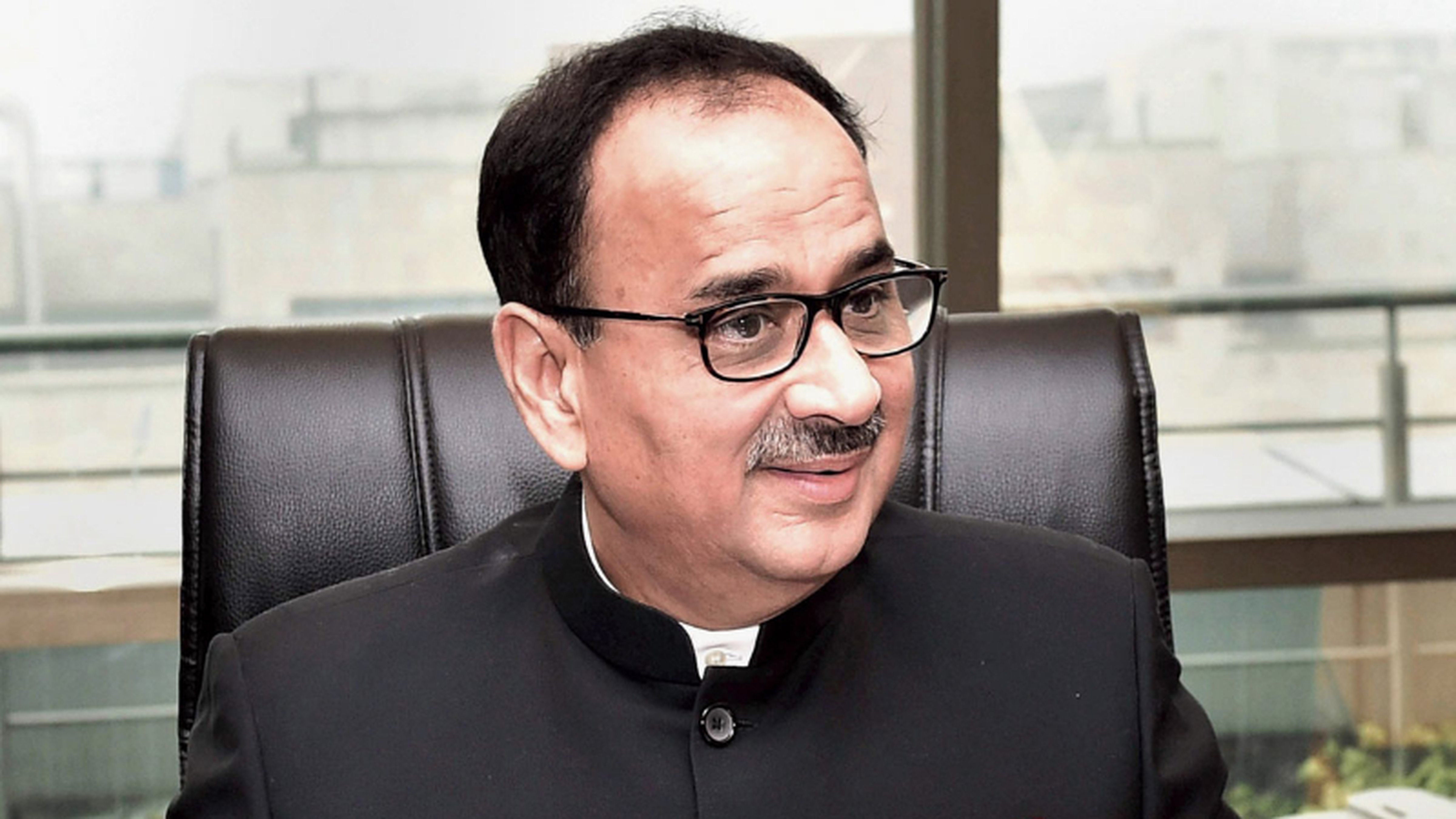 The Central Vigilance Commission’s probe against ousted CBI director Alok Verma will be supervised by a retired Supreme Court judge and has to be completed within two weeks, the apex court ruled on Friday.

The top court also restrained interim director M. Nageshwar Rao from taking any major decisions and said it would scrutinise the large-scale transfers ordered by him so far. All decisions he has taken will have to be placed before the court in a sealed-cover file by November 12, when the case will be taken up for hearing.

The bench, headed by Chief Justice of India Ranjan Gogoi, issued notices to the department of personnel and training as well as the CVC on Verma’s petition challenging his removal.

It also issued notices to the Centre, the CBI, the CVC, CBI special director Rakesh Asthana and interim chief Rao on a petition filed by the NGO Common Cause. The NGO has sought a special investigation team probe into the allegations of corruption against Asthana and challenged the appointment of Rao as interim director in place of Verma.

Appointing Justice A.K. Patnaik to supervise the CVC probe into allegations of corruption against Verma, the bench clarified that this was a “one-time exception” necessitated by the “peculiar facts” of the case and did not in any manner reflect on the credibility of the CVC as an institution.

The bench of Justices Gogoi, Sanjay Kishan Kaul and K.M. Joseph told attorney-general K.K. Venugopal, appearing for the Centre, that it wanted to see the preliminary probe report in 10 days.

Solicitor-general Tushar Mehta, appearing for the CVC, said 10 days would not be enough because of the large number of documents involved. 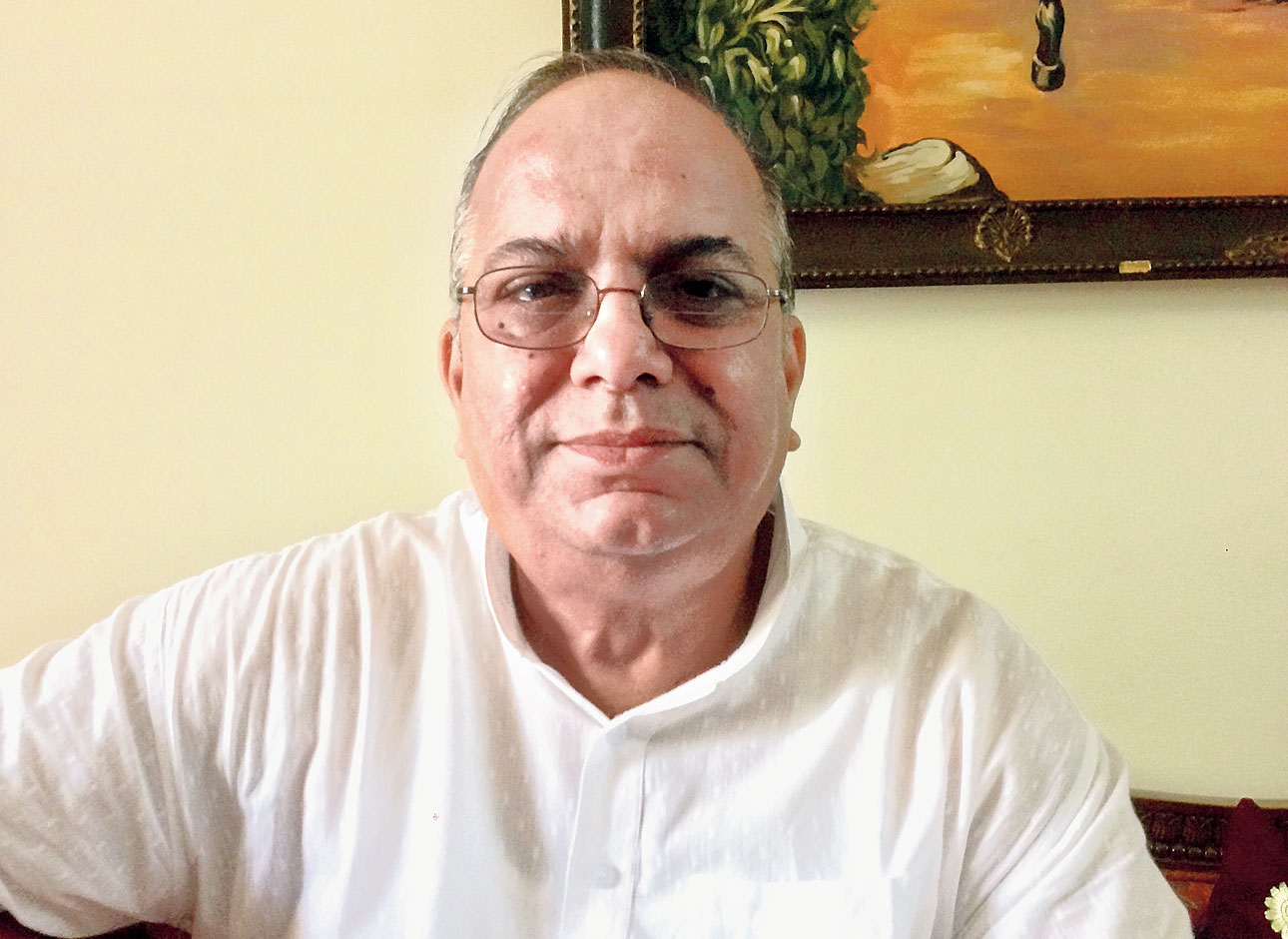 Justice AK Patnaik will supervise the probe being conducted by the Central Vigilance Commission.
Telegraph picture

Who won the day?

This is not a one-day event. You need to wait till November 12 for some clear answers.

Does that mean only routine steps were announced?

Not at all. The Supreme Court issued at least four significant orders on Friday.

One, retired judge A.K. Patnaik will supervise the probe being conducted by the Central Vigilance Commission (CVC) against the benched CBI director Alok Verma.

Two, the probe must be finished in two weeks, which means the usual ploy of levelling an allegation and then letting it drag on will not work in this case.

Three, interim chief Nageshwar Rao cannot take any key decision till the issue is settled. He has virtually been reduced to an administrator.

Four, the Centre has been asked to place before the court in a sealed cover a report on the decisions and transfers ordered since October 23. Since the midnight operation took place on the intervening night of October 23 and 24, the transfer of at least 13 officers who were said to be close to Verma will also come under the purviewof this order. Some of theseofficers were probing the charges against the benched special director, Rakesh Asthana.

Has the Supreme Court ordered a probe?

No. The CVC had already launched the probe against Verma. Under the CVC Act enacted by Parliament, the commission has the right to conduct such a probe.

It is also the supervising authority over the CBI.

How significant is the decision to let a former judge supervise the probe?

Very significant. Under the CVC Act, the commission submits its probe report to Parliament. Now the former judge can oversee the process in this particular case.

Solicitor-general Tushar Mehta, appearing for the CVC, told the court the commission was bound by law to submit its probe report only to Parliament.

Against the backdrop of a debate over “judicial overreach”, Chief Justice of India Ranjan Gogoi said the appointment of Justice Patnaik as a supervisory authority was “in no way a reflection” on the authority of the government. It is being done in view of the “peculiar facts” of the case and as a “one-time” measure.

Later, the court granted two weeks to the CVC to complete the inquiry.

The bench refused to take up a petition filed by Asthana challenging the decision to strip him of all powers and duties along with Verma.

Although former attorney-general Mukul Rohatgi, appearing for Asthana, repeatedly urged the bench to take up his petition with that of Verma and the NGO, the Chief Justice refused, saying the requisite papers were not before the bench. The court also said that for now it was concerned primarily with dealing with the other two petitions. Rohatgi insisted that Asthana’s petition be taken up on Monday, but the Chief Justice refused.

Verma had filed the petition on Wednesday, hours after he was removed. Asthana moved his petition only on Friday morning, copies of which his advocates refused to share.

Senior advocate Dushyant Dave, appearing for the NGO Common Cause, brought to the court’s notice the largescale transfers effected by interim director Rao, which he said ought to be quashed as some of the officers investigating corruption charges against Asthana had been transferred to far-flung places.

The court restrained Rao from taking any policy or major decisions and said he would “only perform the routine tasks that are essential to keep the CBI functional”. It said it would scrutinise all the decisions taken by him since October 23 and then take a decision.