Chorus from abroad on Bhima-Koregaon charge 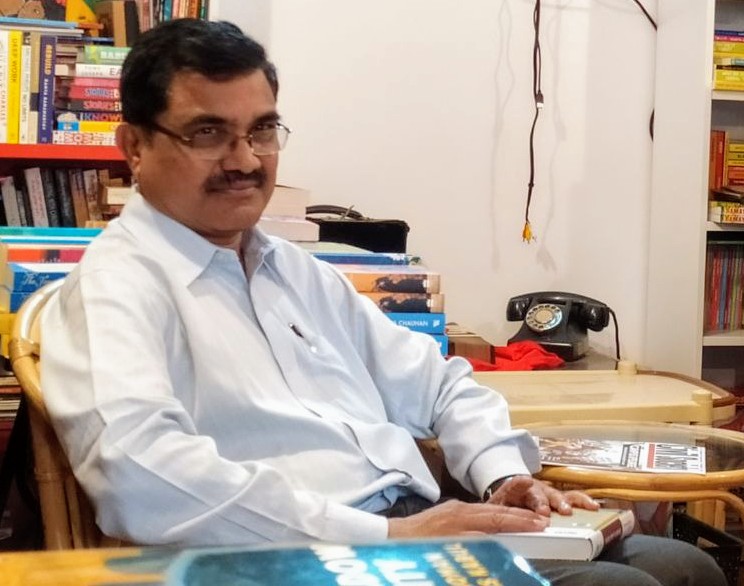 Twenty-one organisations working for the cause of social justice in the US, the UK, India, Canada and Japan have demanded immediate withdrawal of charges against civil rights activist Anand Teltumbde and 10 others in connection with the 2018 Bhima-Koregaon violence and alleged Maoist links.

These organisations — most of which are US-based, such as the Ambedkar International Centre, Coalition of Seattle Indian-Americans, India Civil Watch, Ambedkar Buddhist Association of Texas and the Begumpura Cultural Society of New York — have demanded the release of the accused.

“The rule of fear by the use and abuse of particular laws and institutions of governance is an attempt to silence all voices that have dared to imagine an India that is based on Babasaheb Ambedkar’s vision of liberty, equality and fraternity,” the organisation said in a statement.

Teltumbde, a Dalit scholar and grandson-in-law of Babasaheb Bhimrao Ambedkar, and activist Gautam Navlakha surrendered in court in April after their bail pleas were rejected.

The activists had initially been booked by Pune police following the Bhima-Koregaon violence. According to the police, the activists had made inflammatory speeches and provocative statements at an Elgar Parishad meet in Pune on December 31, 2017, which triggered violence the next day in which one person died.

The bail plea of Teltumbde will come up for hearing in court on Friday.

In their statement, the 21 organisations have demanded that charges be framed against Hindutva ideologues Milind Ekbote and Sambhaji Bhide, who had been named in FIRs for their alleged role in the Bhima-Koregaon violence.

The organisations also demanded the repeal of the UAPA, saying that the amended law infringes on the fundamental democratic freedoms of Indian citizens, including their right to dissent and fair trial.