The Election Commission had rejected the allegations 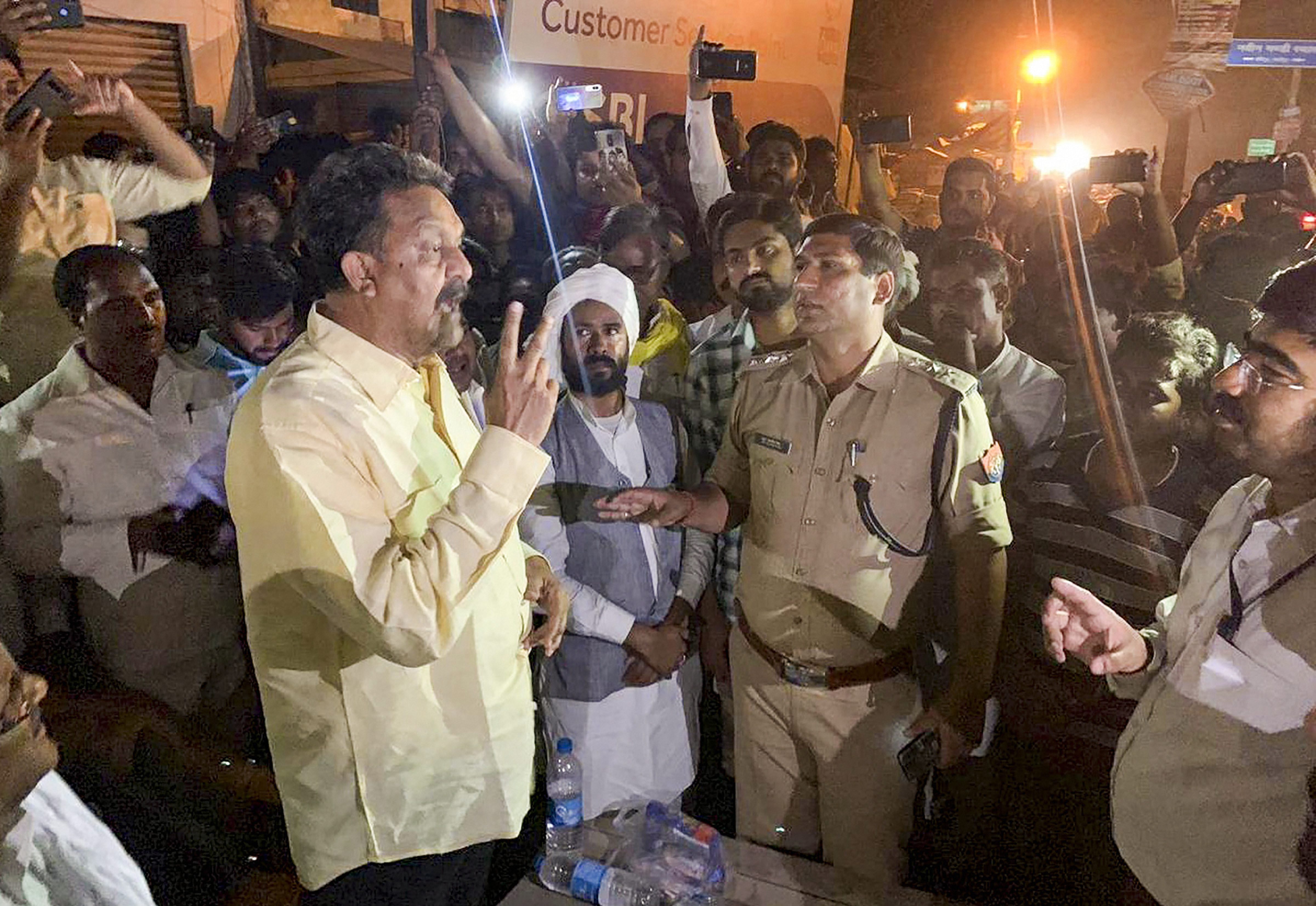 Two BSP candidates who had protested on May 20 against the alleged replacement of EVMs by government officials to help the BJP and had kept a close vigil have won by margins of over 1 lakh votes.

Afzal Ansari, who had sat on a dharna at the Mandi Parishad complex accusing EVM replacement to aid BJP candidate Manoj Sinha, emerged victorious from the Ghazipur Lok Sabha seat.

Atul Kumar Singh, the BSP candidate for Ghoshi who too had made similar allegations and protested, defeated the BJP’s Hari Narayan by 1.20 lakh votes.

Besides organising the sit-in, Ansari had directed his supporters to keep a close vigil on the strong rooms where the EVMs that had been used for polling had been kept.

Ansari had alleged that EVMs that had not been used during the May 19 voting had been brought to the strong rooms.

At Ghosi in Mau district, Singh and his supporters had sat on a dharna outside the Khwaja Jahanpur Mandi Parishad, prompting police to resort to a lathicharge.

The Election Commission had rejected the allegations.

In Chandauli, where too the SP-BSP had alleged EVM malpractice, the BJP’s Mahendra Nath Pandey won by 13,000 votes against the SP’s Sanjay Singh Chauhan.