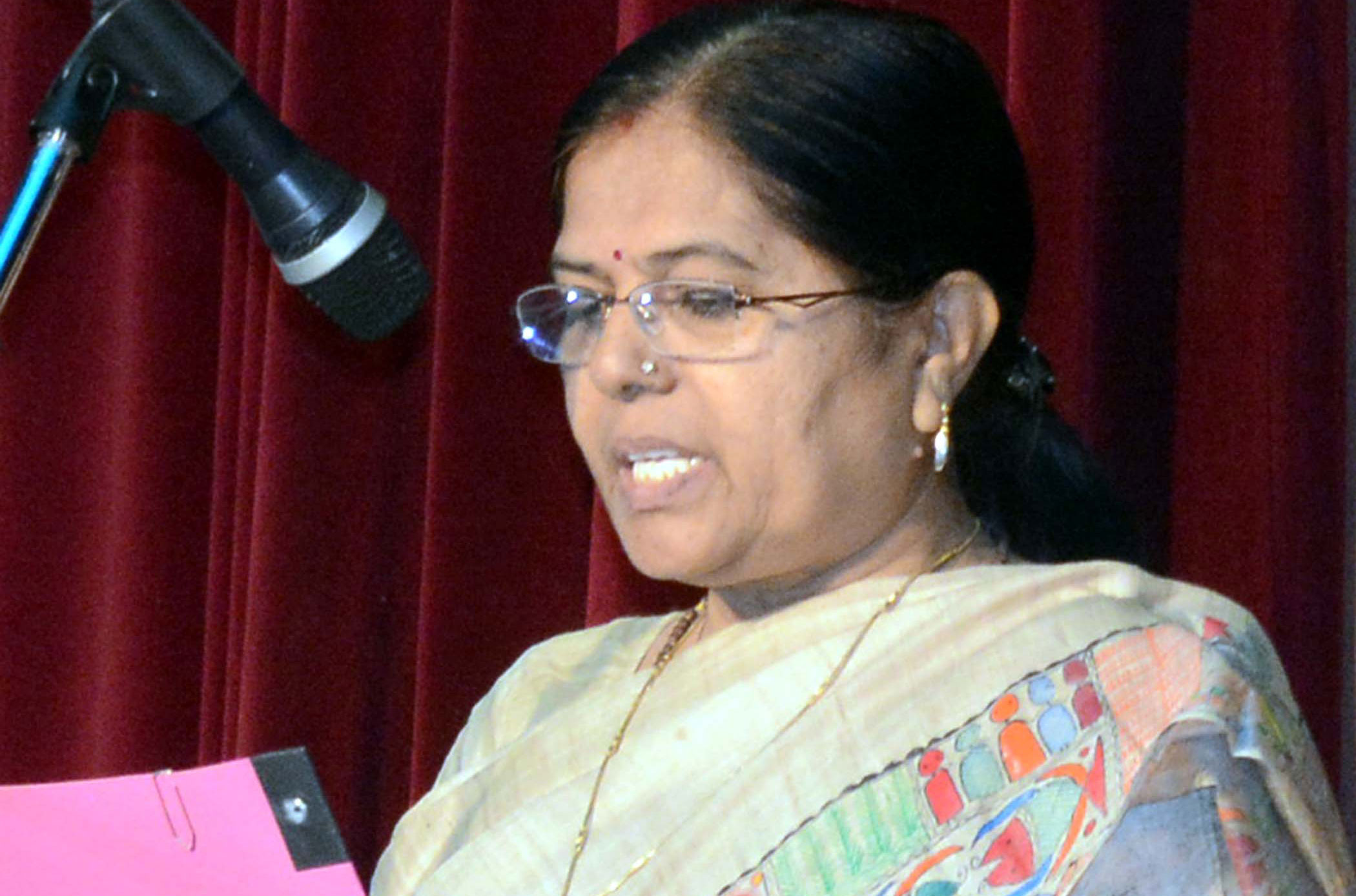 Former Bihar minister Manju Verma, who had been evading arrest in an Arms Act case lodged in the course of investigations in the Muzaffarpur shelter home scandal, on Tuesday surrendered before a local court which remanded her to judicial custody till December 1.

Additional chief judicial magistrate, Manjhaul Sub-Division, Prabhat Trivedi passed the order after a medical team examined the condition of the former minister, who fell unconscious several times after reaching the court in a three-wheeler. She had kept her face covered with a shawl and sari.

Verma and her husband Chandrashekhar Verma were named in the Arms Act case lodged with the Cheria Bariyarpur police station August this year.

This followed recovery of a huge amount of ammunition from their residence during a CBI raid in connection with the Muzaffarpur shelter home sex scandal.

Verma had stepped down as the social welfare minister following allegations of close links between her husband and Brajesh Thakur, the prime accused in the scandal.

The Supreme Court, while monitoring the progress of investigation in the scandal on November 12, had rapped the Bihar police for its failure to arrest the former minister and directed the DGP to appear in person on November 27 if she was not caught by then.

The police had subsequently moved an application before a court on Saturday to proclaim Verma an absconder following which a notice to the effect was affixed on her house and her property was attached.

Her husband had surrendered before the court on October 29.

Verma's surrender triggered trading of charges between the ruling JD(U) and the Opposition RJD-Congress alliance.

While leaders of the JD(U) said the party had suspended Verma and her surrender proved that the party never patronised those involved in criminal cases, the RJD-Congress combine alleged that Verma had been “hiding” with the help of the state government and was asked to surrender after the Supreme court directive.