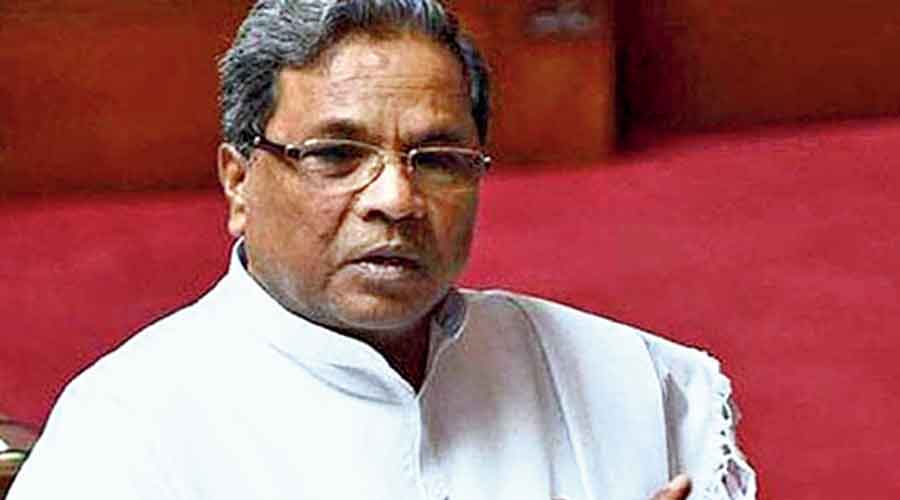 Congress leader P.C. Siddaramiah on Saturday slammed the BJP for leveraging the Ram temple in Ayodhya as a political tool and declared he would build a temple in his town but keep his faith as a personal matter.

“We are also building a Ram Mandir in our village. Even we have faith in God. Our beliefs are our personal issues and should not be used as a political tool. It is unfortunate that @BJP4India leaders are using the Ram Mandir construction for their political benefits,” the former chief minister tweeted, apparently in response to the raging controversy after refusing to donate for the construction of the Ram temple in Ayodhya.

He iterated his demand that the temple trust must disclose details of the funds collected for the construction by adding that the BJP “is playing with the emotions of people in the name of God. It is the duty of the trust to give accounts of the donations collected to construct Ram Mandir. What is wrong in asking the audit & accounts?” 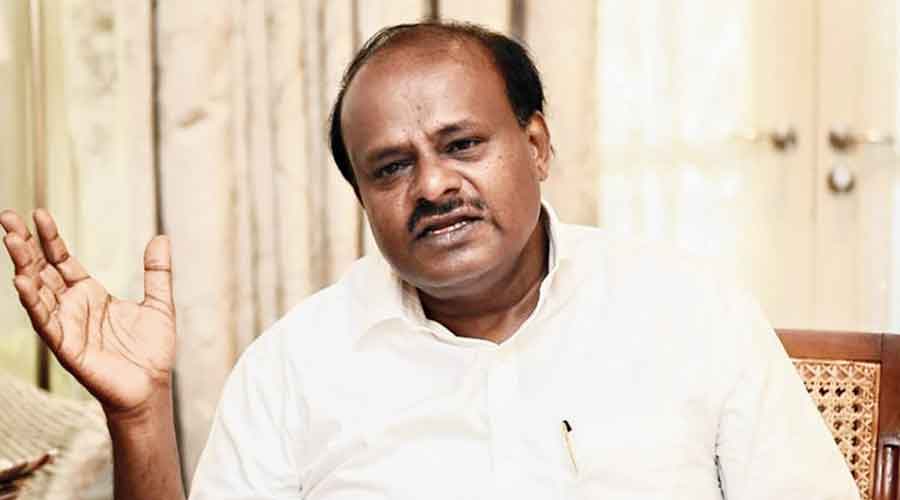 Siddaramiah recently refused to make any donations for the Ram temple in Ayodhya due to the controversial nature of the structure coming up at the place where Babri Masjid stood. “I will not give any money for that Ram temple, but will donate if they build it in some other place,” he had told reporters angering BJP leaders.

In keeping with his word that he supported all other temples and to silence critics from the BJP who often called him an atheist, Siddaramiah on Friday inaugurated the Sri Beeralingeshwara Temple in KR Nagar near here. He even tweeted pictures of the inauguration, presumably to prove his point.

Former chief minister and leader of Janata Dal Secular, H.D. Kumaraswamy, had also spoken out against the BJP and the RSS forcibly collecting money for the temple in Ayodhya.

Kumaraswamy had on Wednesday alleged the RSS was marking houses of people who refused to donate money for the temple and likened it to what Nazis did to identify Jews in Germany. He even urged the state government to act against such tactics.

While he was not against donating money for the temple, Kumaraswamy wanted to know if those going door-to-door to collect funds for the temple had any authorisation to do so.

He too had alleged that no accounts were provided for the funds collected for the Ram temple in 1990 before the Babri Masjid was brought down by Sangh parivar kar sevaks.

Panchayat raj minister K.S. Eshwarappa slammed Siddaramiah and Kumaraswamy by saying they had no right to seek accounts of the funds collected. “Those who give even Rs 10 have every right to ask for accounts. But these people do not have any such right,” he told reporters in Raichur on Friday.