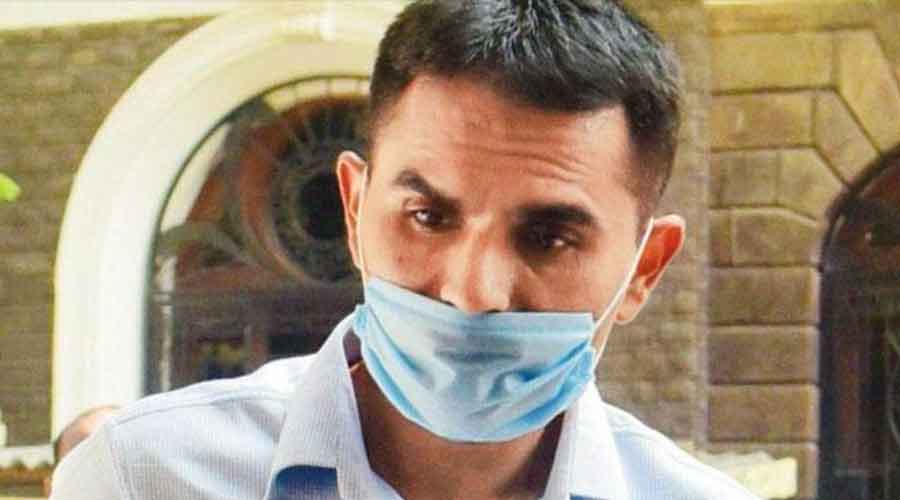 The NCB, which recently filed a charge-sheet in the drugs-on-cruise case, gave a clean chit to Aryan Khan, while an SIT set up by the anti-drug agency claimed the probe led by Wankhede had lapses.

After the end of his tenure at the NCB, the 2008-batch IRS officer was shifted to the Directorate of Revenue Intelligence (DRI) in Mumbai earlier this year.

Wankhede is likely to take up his Chennai posting on June 10, the official said.

The controversial officer was also in the news during his tenure as Mumbai NCB zonal director for his probe into the alleged drug case linked to actor Sushant Singh Rajput's death.