Allahabad’s ancient name was Prayag. When 16th-century Mughal emperor Akbar founded a fort near the confluence of the Ganga and the Yamuna, known as Sangam 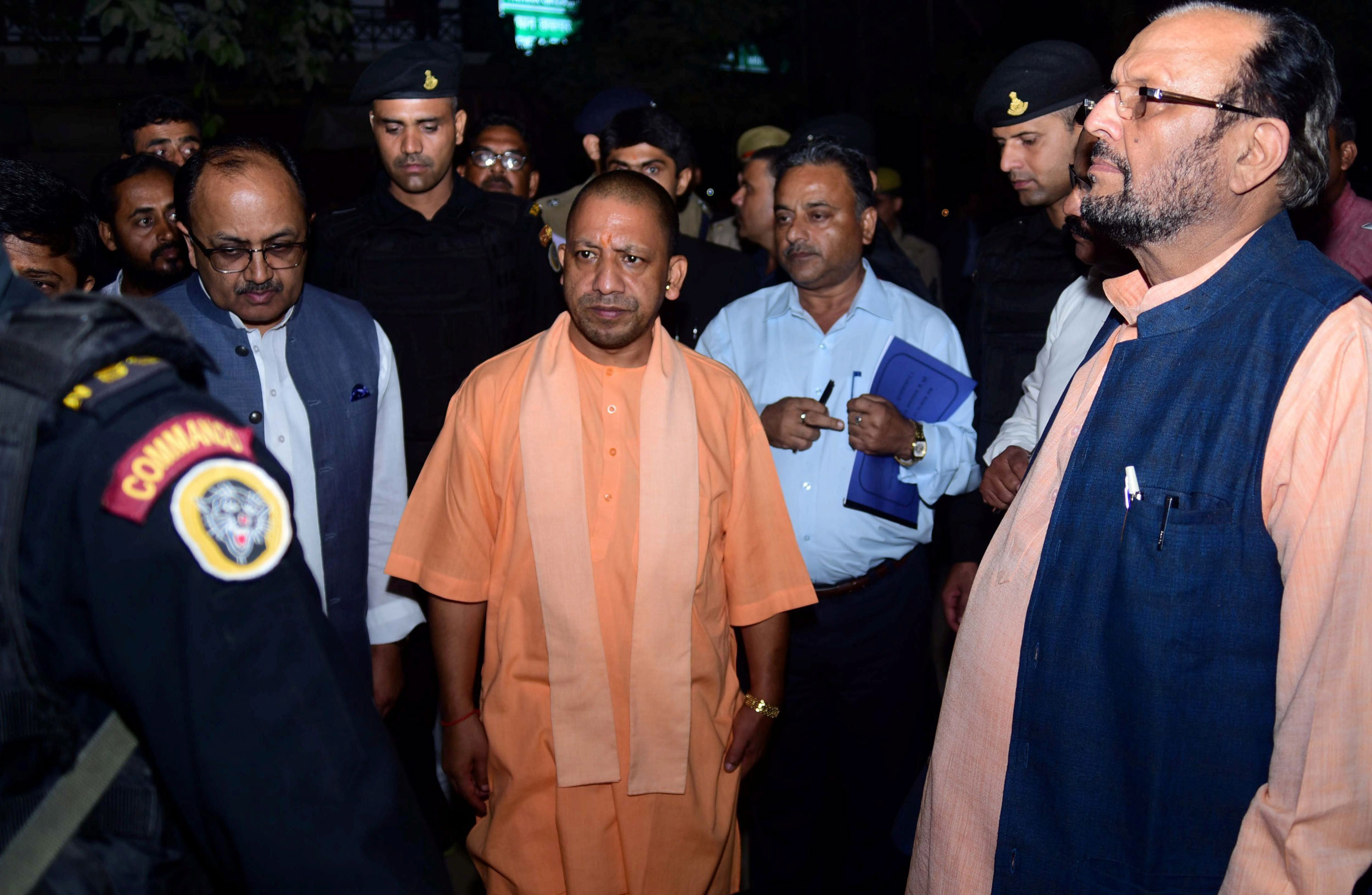 Allahabad will be renamed as Prayagraj before the Ardh Kumbh Mela starts next January, chief minister Yogi Adityanath announced on Saturday.

“Allahabad will be called Prayagraj before the mela starts,” he told a meeting of sadhus during a visit to the city to attend a slew of government programmes and review the preparation for the Kumbh.

Allahabad’s ancient name was Prayag. When 16th-century Mughal emperor Akbar founded a fort near the confluence of the Ganga and the Yamuna, known as Sangam, he named the fort and its neighbourhood Ilahabad.

Akbar’s grandson Shah Jahan renamed the entire city as Allahabad. But the area near the Sangam, site of the Kumbh Mela, continues to be called Prayag. One of the city’s three railway stations too bears the name Prayag.

Since becoming chief minister in March last year, Adityanath has shown a knack for renaming historical places, particularly those with “Muslim” names.

His government has renamed the key railway town of Mughalsarai as Pandit Deendayal Upadhyaya Nagar and persuaded the railways to rename the Mughalsarai railway station too after Upadhyaya, an RSS and Jana Sangh ideologue.

Before becoming chief minister, Adityanath had suggested that the Taj Mahal be renamed as Ram Mahal.