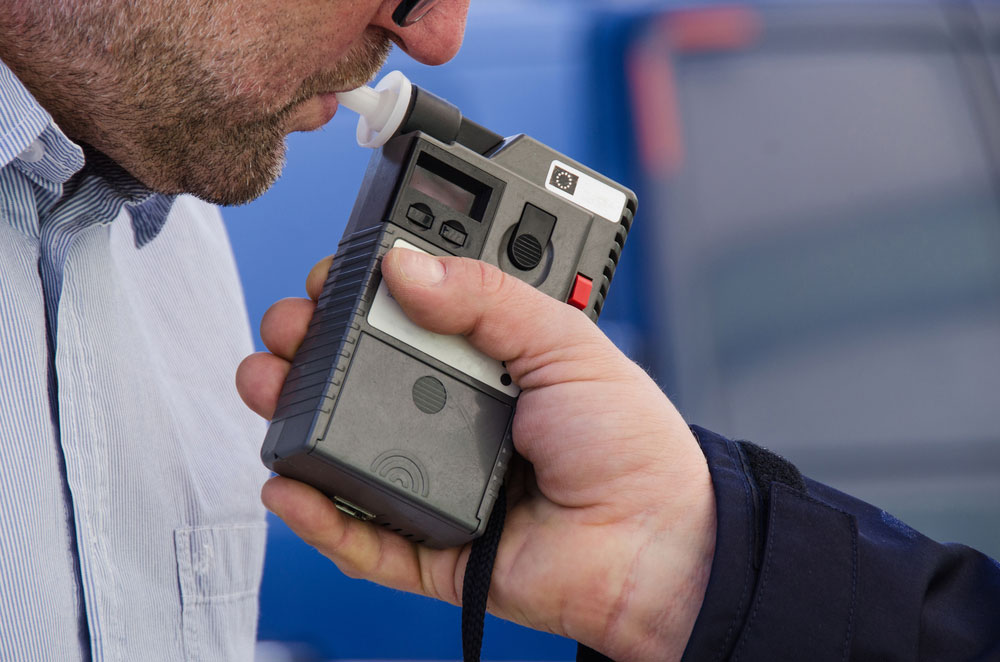 “We have grounded Capt. A.K. Kathpalia as he failed twice in the breath analyser test. He was to operate the London flight from New Delhi, but he failed to clear the pre- flight alcohol test,” the source said.
(Shutterstock)
PTI   |   Mumbai   |   Published 11.11.18, 09:34 PM

Air India on Sunday grounded its chief of operations, Captain A.K. Kathpalia, after he allegedly failed to clear pre-flight alcohol test while another AI flight was delayed by over six hours after a pilot “forgot” to undergo the mandatory breathalyser test, airline sources said.

Kathpalia was scheduled to fly the airline’s London-New Delhi flight on Sunday afternoon.

Air India had to call another pilot to replace him and operate the flight (AI-111), which departed after a delay of 55 minutes, causing inconvenience to passengers, an airline source said.

“We have grounded Capt. A.K. Kathpalia as he failed twice in the breath analyser test. He was to operate the London flight from New Delhi, but he failed to clear the pre- flight alcohol test,” the source said.

“He was given another chance but the second test was also found positive, following which he was grounded,” the source added.

Rule 24 of the Aircraft Rules prohibits crew members from consuming any alcoholic drink 12 hours prior to the commencement of a flight. It is mandatory for them to undergo an alcohol test both before and after operating a flight.

Kathpalia’s flying licence was suspended in 2017 for three months by the Directorate General of Civil Aviation for allegedly skipping the breathalyser test before a flight. He was subsequently removed from the post of executive director, operations.

However, he was later appointed to the post of director (operations) in Air India for a period of five years.

A senior official at the DGCA said a decision on Kathpalia’s flying licence was expected to be taken on Monday.

A Bangkok-bound AI flight from New Delhi with over 200 passengers on board was delayed by over six hours on Sunday after one of its pilots “forgot” to undertake the mandatory breathalyser test and returned to the Indira Gandhi International Airport, another airline source said.

“The flight departed from New Delhi for Bangkok almost on time at around 0200 hours but soon the pilot announced that the aircraft is returning to Delhi because of a technical snag. After landing, they refuelled the plane but for hours together, there was no word from the airline about the flight’s departure,” said a passenger.

The flight finally took off at 8.45am, the source added.

AI spokesperson could not be contacted for comment but a senior Air India official said the pilot missed the test by “error”. “He (the co-pilot) missed it by error. He realised his mistake and returned,” the official said.

The co-pilot involved in the incident has been grounded for three months in line with DGCA rules for skipping the pre-flight alcohol test, the source said.