Thunderstorm or dust storm may bring mercury down by few notches on Tuesday, says IMD 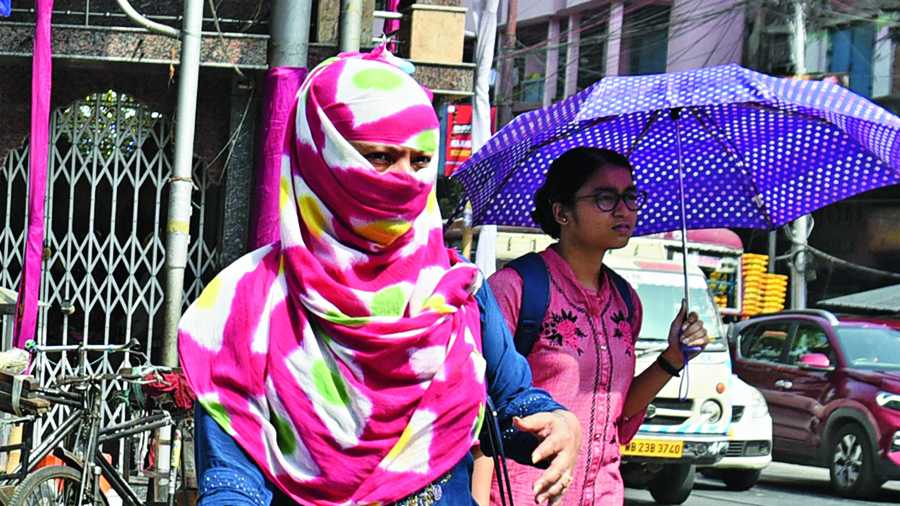 Partly cloudy sky led to a marginal dip in the maximum temperature in Delhi on Monday though it was still two to four notches above normal.

The India Meteorological Department (IMD) said a thunderstorm or a dust storm may bring the mercury down by a few notches on Tuesday.

The temperature will start rising again on Wednesday and may hit the 45-degree mark on Friday, the IMD said.

The Met office has issued a "yellow" alert warning of a heatwave in parts of the city on Friday.

The capital may witness light rain, thunderstorm and gusty winds under the influence of a fresh western disturbance on Sunday.