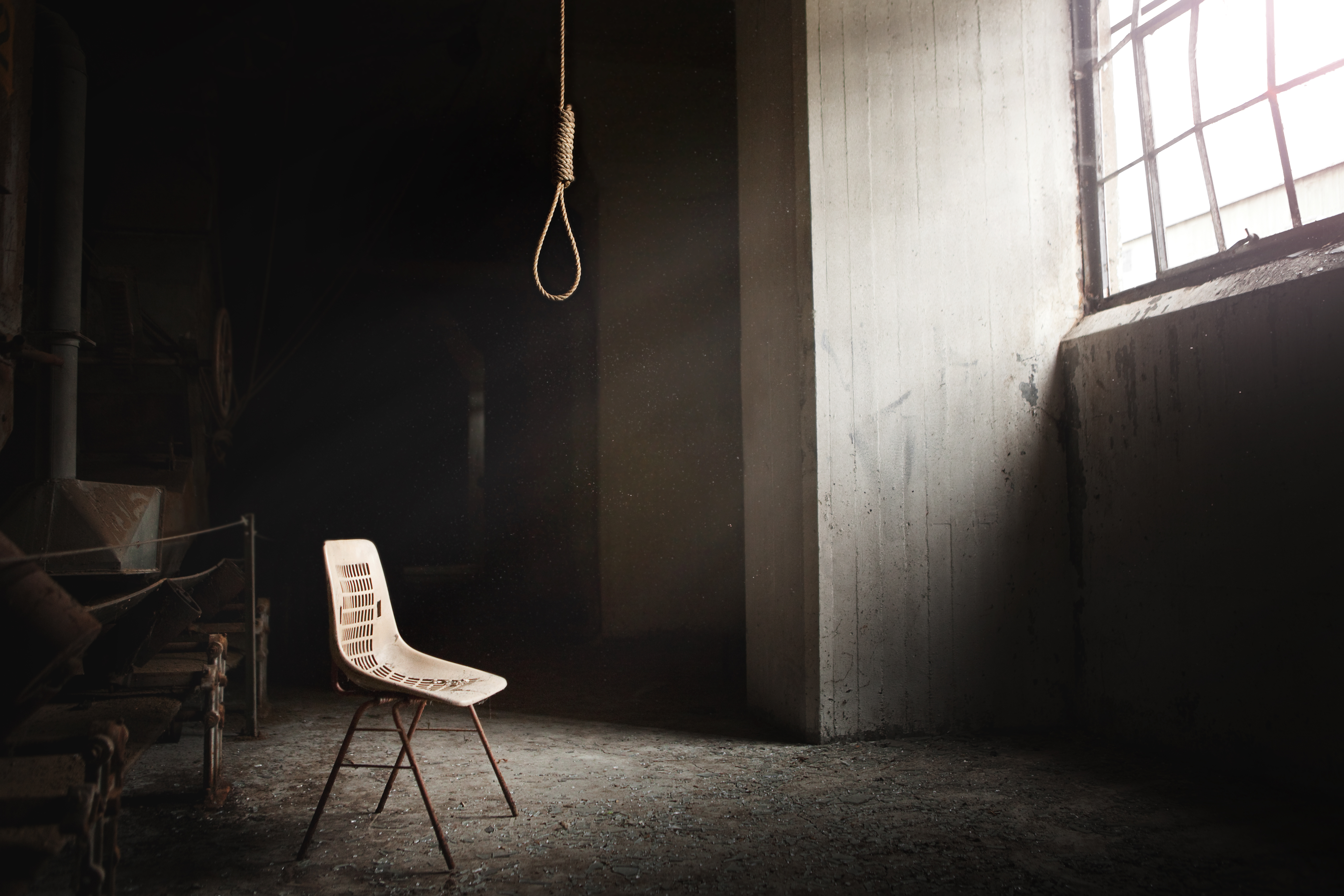 A 75-year-old man committed suicide miffed after his children stopped him from getting married a second time, police said on Saturday.

Arshad was found hanging from a ceiling fan at his home in Kanshiram Colony on Friday morning, a police officer said. Arshad's first wife had passed away.

According to police, when Arshad's children got to know about their father's intention of getting married again, they tried to dissuade him arguing that it will harm the family's reputation.

An adamant Arshad refused to budge which lead to a heated argument between him and his children on Thursday, police said.

'On Friday morning, when the family members woke up, they found Arshad hanging from the ceiling fan,' the officer said.

The man had five sons and three of them were living with him, police said, adding that his three daughters are married.

The post-mortem report confirmed that the man committed suicide, they added.