Hyderabad vet was raped before being killed; 4 arrested 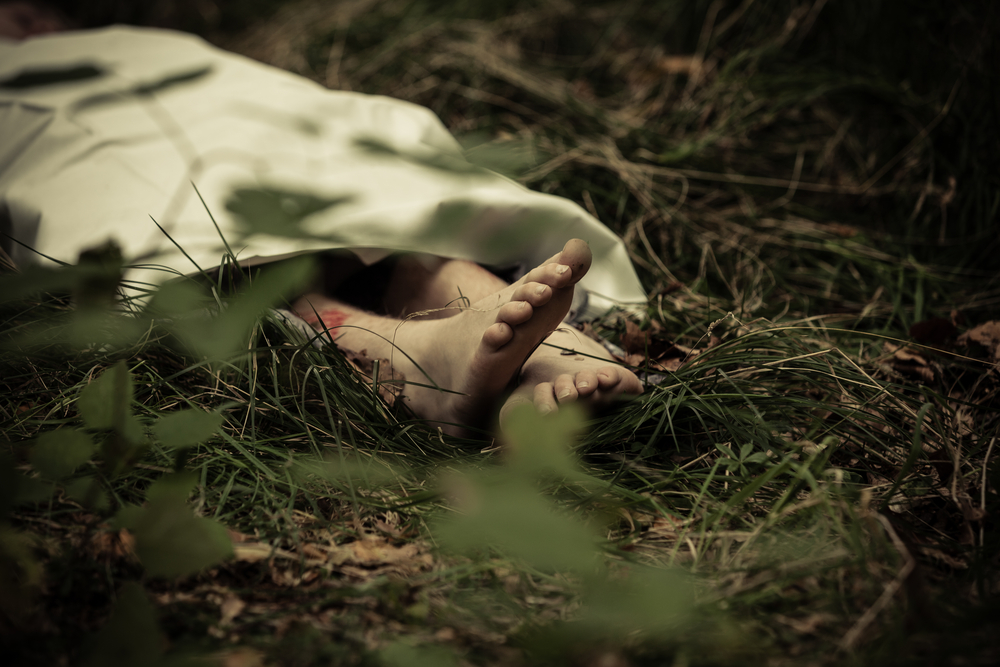 The body was found near a culvert on the Hyderabad-Bangalore national highway, around 25km from the toll plaza where she was last seen.
Shutterstock
PTI   |   Hyderabad   |   Published 29.11.19, 09:24 PM

The charred body of a woman was found on Friday in the same area on the outskirts of Hyderabad where the burnt remains of a woman veterinary doctor was spotted two days ago, police said.

The police said the veterinary doctor had been raped before being killed, adding that four lorry drivers had been arrested. The identity of the second woman is not clear and the police are probing whether she committed suicide or had been killed.

According to the police, the 25-year-old veterinary doctor, who worked in a state-run hospital, had parked her scooter near a toll plaza at Shamshabad on Wednesday evening and left for Gachibowli in the city.

“The four persons saw her parking her vehicle near the toll plaza at 6pm on Wednesday and while consuming alcohol, hatched a plan to commit the crime,” Cyberabad police commissioner V.C. Sajjanar told reporters in Hyderabad on Friday.

One of them, Jollu Siva, deflated the tyres of the two-wheeler and offered to help her when she returned. Sensing trouble, the woman rang up her sister, informed her about the “puncture” and expressed her fear about the man, the police said.

One of the four accused took away her scooter on the pretext of getting it repaired. Then Mohammad alias Arif, Jollu Naveen and Chintakunta Chennakesavulu forcibly took her near a compound wall in the area.

Jollu Siva returned with the vehicle and all of them repeatedly raped her. Arif gagged her till she died. The group bought petrol and also took out some diesel from their vehicle, poured it on the body and set it ablaze, the police said.

A milk vendor saw the burning body on Thursday morning and initially thought it was a fire somebody had lit to keep out the cold. Later, when he was returning, he found that it was the body of a woman and informed the police.

The police zeroed in on the accused with the help of CCTV footage and identified the lorry.

The veterinary doctor’s parents told reporters that some policemen did not respond properly when they went to file a missing person complaint and had commented that she must have gone out with someone. Asked about the charge, Sajjanar said they would inquire into it.

Telangana home minister Mohammed Mahmood Ali stoked a controversy by reportedly commenting that the woman should have called the police rather than her sister. However, sources close to Ali, who visited the parents of the veterinarian, said he was only trying to say police intervention could have helped her.

According to the police, the veterinary doctor had gone to the hospital and returned home on Wednesday evening. She again left around 5.50pm to visit another clinic and had parked her two-wheeler near the Shamshabad toll plaza before taking a shared cab.

Her younger sister said in her police complaint that she got a call from her sibling at 9.22pm on Wednesday, stating she was still at the plaza as someone had told her that her scooter had a flat tyre and offered to help her.

The complainant said she called up her sister again at 9.44pm but the phone was switched off, following which they approached the police.

The body was found near a culvert on the Hyderabad-Bangalore national highway, around 25km from the toll plaza where she was last seen.

“Outraged and deeply anguished by the murder.… I am confident that Telangana DGP & the police will catch the animals who committed this heinous crime & deliver justice at the earliest. I’ll personally monitor the case too…,” chief minister K. Chandrashekar Rao’s son and municipal administration minister K.T. Rama Rao said.