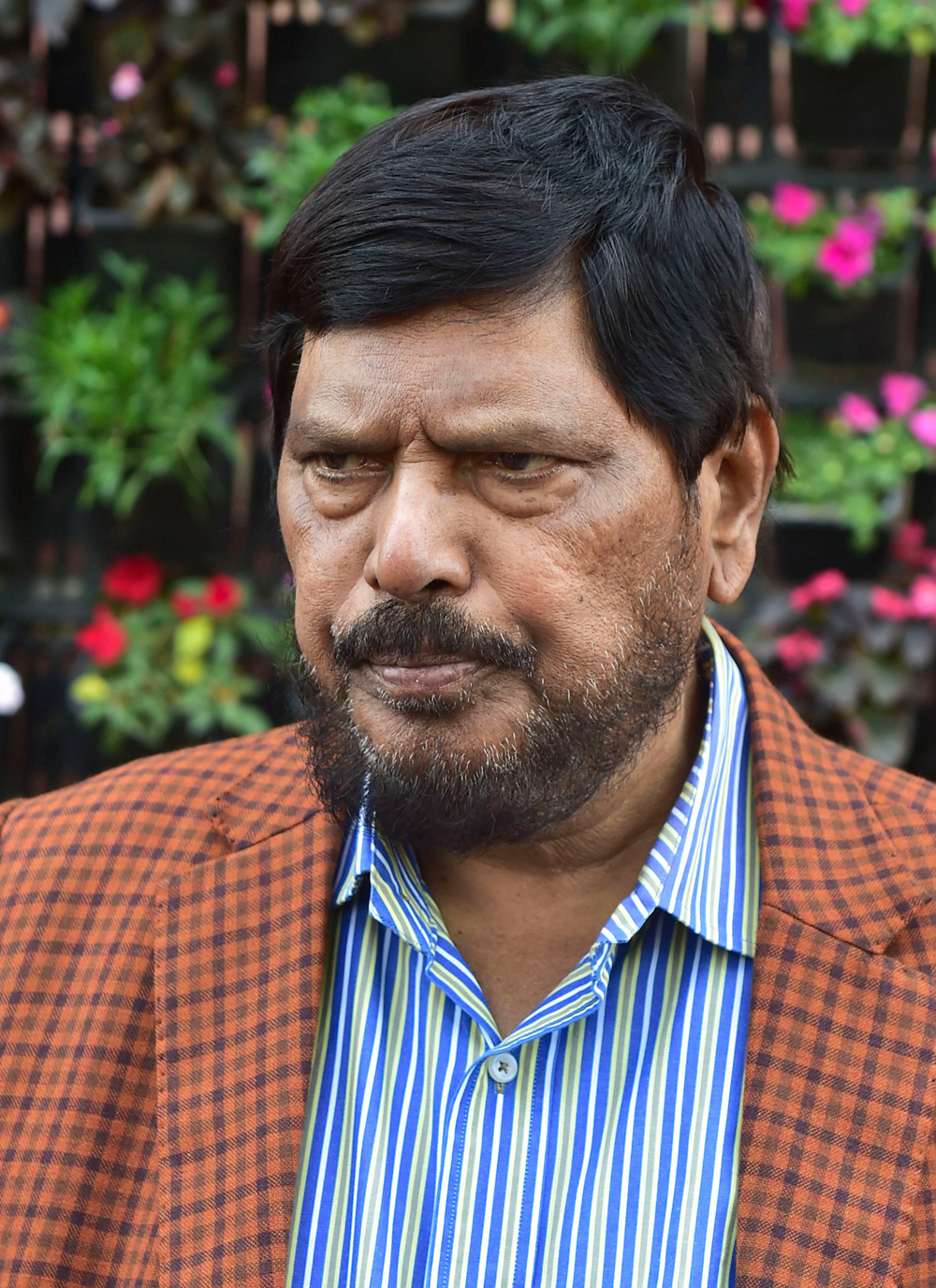 As many as 110 people died of asphyxia while cleaning sewers and septic tanks in the country last year, the highest since 2015, Union minister Ramdas Athawale said on Tuesday.

Answering a written question in the Lok Sabha, the minister of state for social justice and empowerment said Uttar Pradesh topped the list of sewer deaths last year at 21, followed by Maharashtra (17), Gujarat (16) and Tamil Nadu (15).

The families of 44 safai karamcharis who died in 2019 were paid full compensation and 21 received partial amount, he said.

The minister said 62,904 manual scavengers had been identified between December 6, 2013, and January 31, 2020, in India. The main reason for manual scavenging is the existence of insanitary latrines which require manual cleaning.

Under the government’s Swachh Bharat Mission, the insanitary latrines had been identified and were being converted to eliminate the need for manual cleaning, he said.

Athawale said under Section 5 of the Prohibition of Employment as Manual Scavengers and their Rehabilitation Act, 2013, violators could be convicted with imprisonment for up to two years or fined Rs 1 lakh or both.