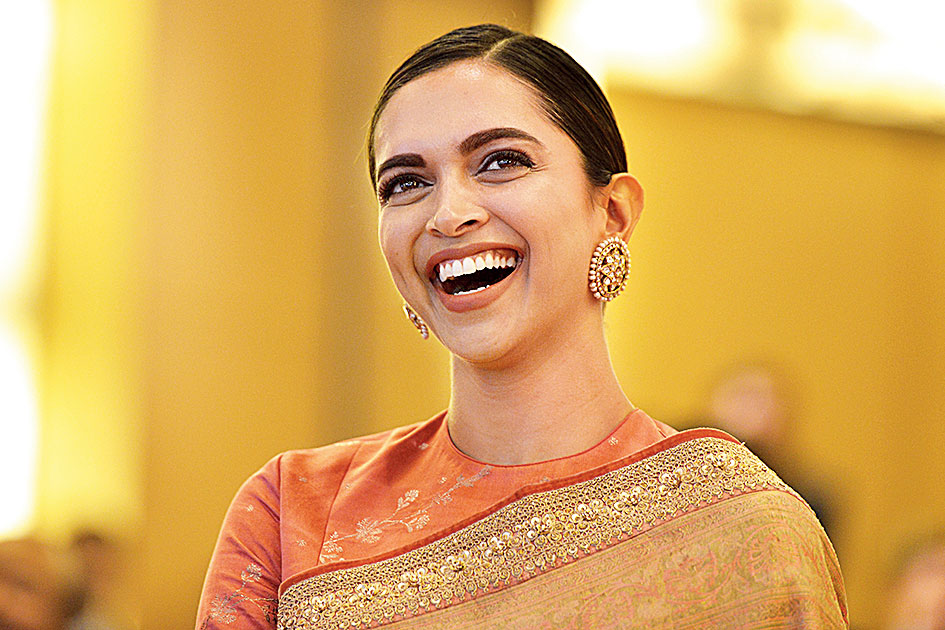 Few would have envisaged a scenario where the country’s “top actress” (as one disenchanted follower called her), would be trolled silly by her fans for meeting a producer and signing a film. That too, when it’s about Deepika Padukone, who generally keeps her nose clean.

When she went with Ranbir Kapoor to meet filmmaker Luv Ranjan last week, it sparked off orchestrated trolling by fanatics of the #MeToo movement. Disconcerting, because the actors weren’t caught in some covert sting operation. They had gone in full view of the public. Ranjan himself wouldn’t have attracted so much attention two years ago. But the success of his films Sonu Ke Titu Ki Sweety and De De Pyaar De pushed him into a higher grade, consolidated with names such as Ajay Devgn and Ranbir coming on board. But success has its price. An anonymous actress’s accusation that Ranjan had asked her to strip down to her bare lingerie to check if she needed to lose weight for a part in his film, dragged him into the #MeToo net.

Referring to Deepika’s NGO Live Love Laugh, a fan-turned-troll vented, “Deepika Padukone, the woman whose NGO strictly complied to their zero tolerance of sexual harassment policy and sacked Anirban Blah. #NotMyDeepika” in a series of tweets that called it the “worst decision” she could make.

“Are you even aware of how you’re gonna promote someone who has sexually harassed other women by working in his film?” questioned another fan.

The answer to that is “yes”. That’s why Deepika, irrespective of the heavy trolling, went ahead and signed Ranjan’s film. Let’s give her some credit here — she’s not going to greenlight any story that puts women a rung lower than the other gender.

So what’s the fuss about? It comes down to the old debate of how just is it to hang a man merely on an anonymous charge. Undoubtedly, a woman has the right to her dignity but so does a man have the right to work. Can a mere charge take that right away from Ranjan and ilk?

Such questions haven’t been satisfactorily addressed by #MeToo backers, softening the movement. Those who turned on Deepika called out her “hypocrisy” because this time last year she had verbally stomped at a MAMI meeting against Phantom, the erstwhile filmmaking banner that had come under a #MeToo cloud. She had also lectured, “How many more incidents like these do we need for someone to wake up and realise that we need to do something?”

But this time last year, the actor community, desperately wanting to come off as progressive and supportive of women, had jumped right into it. Until the unanswered queries sank into the community. So now the #MeToo supporters have split into two. One has actors like Deepika and Hrithik Roshan, who have done their own due diligence and decided to work with the “tainted”. So, once Vikas Bahl’s name was “cleared”, he was back as the official director of Super 30.

The other group consists of those who are unforgiving of anyone who was on the #MeToo list. At least two critics have said they couldn’t get Bahl out of their heads when they reviewed Super 30. Which is such a pity. How can external factors cloud your judgement about a film?

But even as we go to press, another question has surfaced. Will Ranjan’s Ajay Devgn-Ranbir Kapoor-Deepika Padukone film ever be made with the same star cast? One hears distinct rumblings that though Deepika has signed on, not all the actors are on board with their dates. The Ajay-Deepika jinx by which they’ve never worked together may just continue for a while longer.