The new Zee Bangla show Tomar Khola Hawoa, which is an unequal love story between Abir and Jhilmil 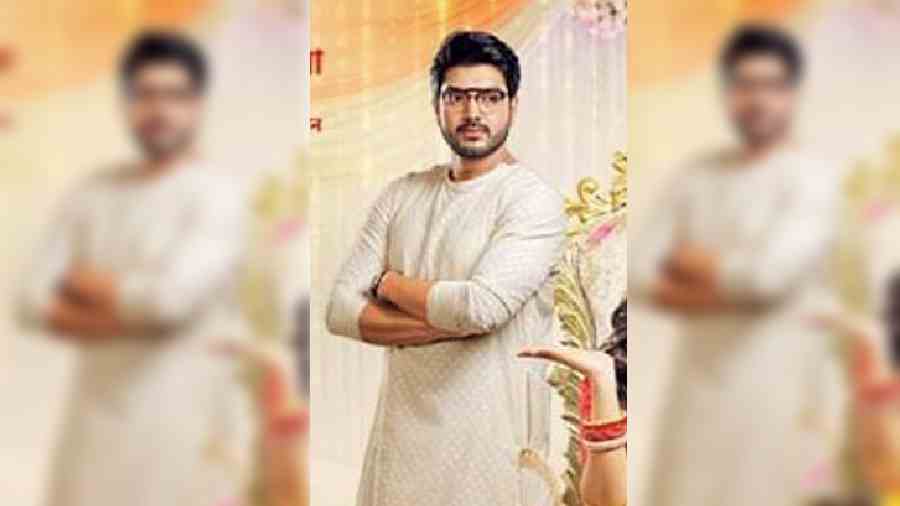 Swastika Dutta stars in the new Zee Bangla show Tomar Khola Hawoa, which is an unequal love story between Abir and Jhilmil. Swastika as Jhilmil Sarkar plays the role of a vivacious girl from Bongaon who is a ventriloquist. She enjoys every moment of her life. According to her, rules are made to be broken. On the other hand, Abir, portrayed by Subhankar Dutta, is a composed, disciplined person who takes on all the responsibilities of his family. Eventually Abir and Jhilmil tie the knot. Although Jhilmil’s acts annoy Abir, he still protects and supports her. She slowly develops a self-confidence, while he begins to feel emotions which he does not understand. How Jhilmil’s relation with her family members and husband develops in the days to come forms the crux of the story.

Tomar Khola Hawoa airs every Monday to Friday at 9.30pm on Zee Bangla.