Cate Blanchett and Colin Farrell also win awards for their performances in Tar and The Banshees of Inisherin, respectively 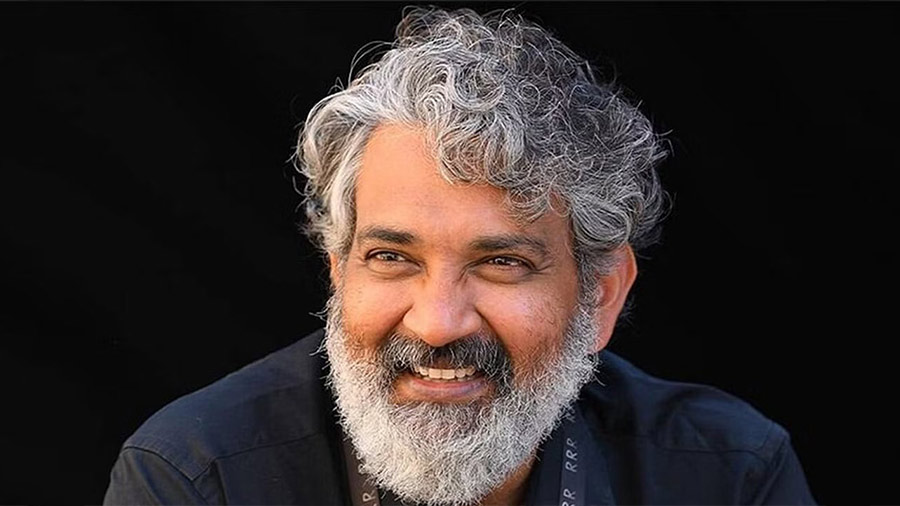 This is the first international laurel for RRR, starring NTR Jr, Ram Charan, Alia Bhatt, Ajay Devgn and Shriya Saran, which is a fictional story based on the lives of Telugu freedom fighters Alluri Seetharama Raju and Komaram Bheem. Since its release in March 2022, RRR has collected over Rs 1200 crore worldwide during its theatrical run.

The NYFCC, founded in 1935, is the oldest critics’ group in the US, with members from newspapers, magazines and online publications.

Todd Field’s Tár received the Best Film Award, while Cate Blanchett won the Best Actress Award for her portrayal of a renowned composer caught in emotional and psychological turmoil in the psychological drama..

Colin Farrell won the Best Actor Award for his duel performances this year — his performance in sci-fi drama After Yang and in Martin McDonagh’s period black comedy-drama The Banshees of Inisherin.

Tom Cruise’s Top Gun: Maverick also bagged an award for Claudio Miranda’s cinematography. Other winners included Charlotte Wells’s Aftersun, which was selected as the Best First Film, and Dean Fleischer-Camp’s Marcel the Shell with Shoes On as the Best Animated Film. Laura Poitras’s All the Beauty and the Bloodshed was awarded the Best Non-Fiction Film.

The New York Film Critics group met on Friday in New York to announce the names of the recipients of the awards. They will hand out the awards at a dinner ceremony in early January 2023.

Check out the full list of winners here: https://www.nyfcc.com/awards/