Advertisement
Home / Entertainment / Rip Torn, an outsize presence onstage and off, Is dead at 88

Rip Torn, an outsize presence onstage and off, Is dead at 88 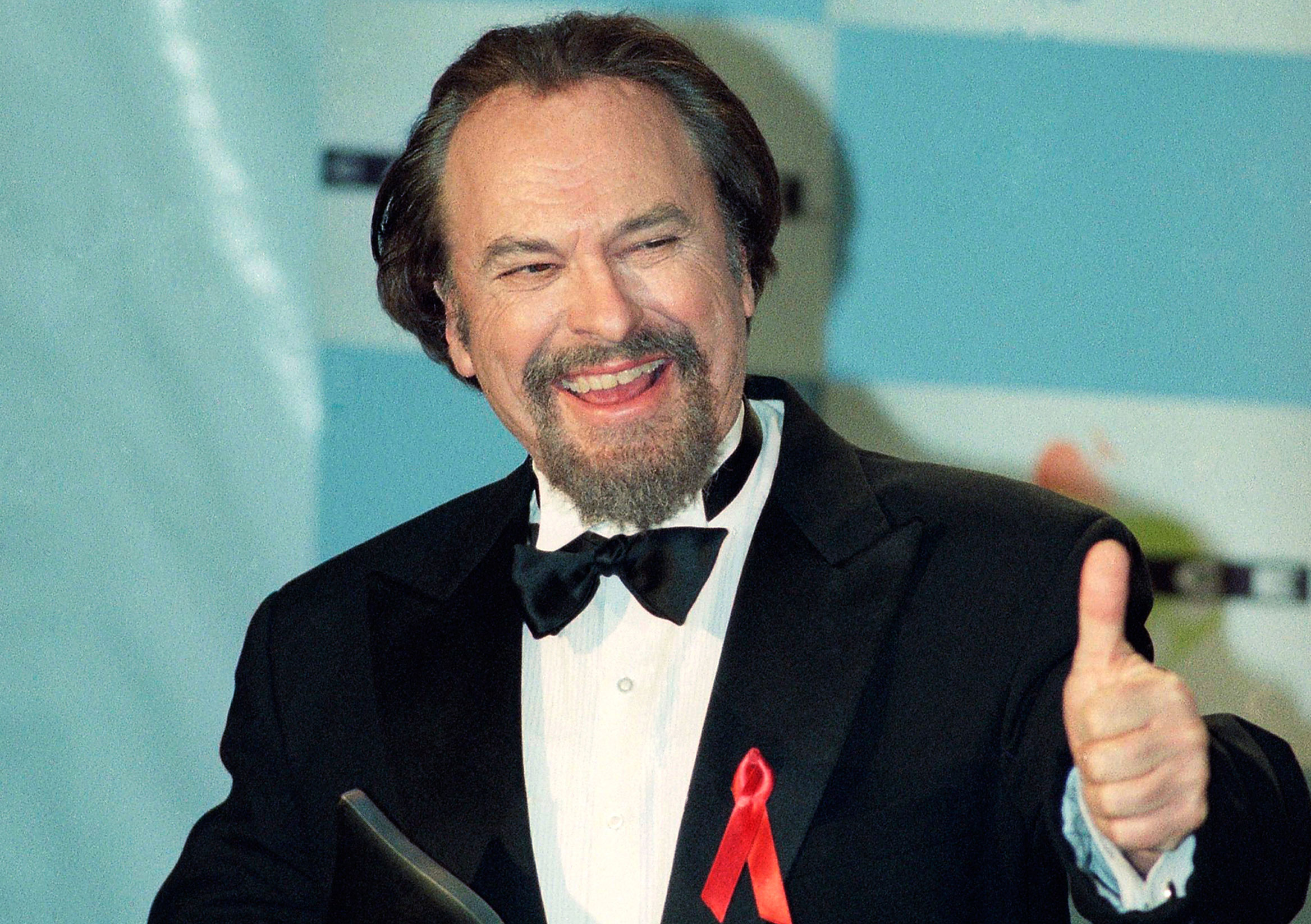 Rip Torn, who made his reputation in the works of Tennessee Williams and played roles as diverse as Walt Whitman, Richard Nixon and Judas Iscariot before earning his greatest fame as a bullying producer on one of the most acclaimed television comedies of the 1990s — but who remained dogged by his reputation as a troublemaker — died on Tuesday at his home in Lakeville, Connecticut. He was 88.

The death was announced by his publicist.

On The Larry Sanders Show, which starred Garry Shandling as the star of a late-night talk show and ran from 1992 to 1998 on HBO, Torn played Artie, the show-within-a-show’s tough-as-nails producer. Torn’s performance brought him six Emmy Award nominations for outstanding supporting actor in a comedy series. He won in 1996.

Almost 30 years earlier he had received Obie Awards for his off-Broadway work, as an actor in Norman Mailer’s The Deer Park (1967) and as the director of Michael McClure’s The Beard (1968). But despite the critical accolades he received in the following decades, other awards were elusive.

His reputation for volatility was one likely explanation.

Torn was arrested on drunken-driving charges several times in his 70s. In 2010, he was arrested after breaking into a Connecticut bank at night with a loaded gun in his possession. Explaining that he had been intoxicated and thought the bank was his house, he pleaded guilty to reckless endangerment, criminal trespass, criminal mischief and illegally carrying a firearm. He was placed on probation.

Elmore Rual Torn Jr. was born February 6, 1931, in Temple, Texas. He was the son of Elmore Torn, an economist, and the former Thelma Spacek (actress Sissy Spacek was a cousin). He inherited the nickname Rip from his father.

The younger Rip attended Texas A&M College (now Texas A&M University), where he studied agriculture, but transferred to the University of Texas, where he switched his focus to drama. After graduating, he served in the Army for two years before moving to New York to study at the Actors Studio.

He played a small, uncredited part in Elia Kazan’s Southern Gothic film “Baby Doll” (1956), written by Williams, and a credited one in Time Limit, a 1957 drama starring Richard Widmark as an Army officer accused of treason. He also became a familiar face on television anthology series like The United States Steel Hour and Kraft Theatre.

His first two Broadway appearances were in Williams plays directed by Kazan. In 1956 he took over the lead male role, Brick, in Cat on a Hot Tin Roof toward the end of its run. Three years later he was in the original cast of Sweet Bird of Youth.

Among Torn’s better-known movies were two science-fiction hits. In The Man Who Fell to Earth (1976), he was a scientist who befriends the title character, a space alien played by David Bowie; in Men in Black (1997), he was the head of an organisation supervising extraterrestrials who live on Earth. (He reprised the role in the 2002 sequel.)

Torn married actress Ann Wedgeworth in 1955. In 1963, two years after he and Wedgeworth divorced, he married Geraldine Page. They remained married until her death in 1987, but by then Torn had already begun a long-term relationship with actress Amy Wright.

In addition to Wright, Torn is survived by four daughters: Danae, from his first marriage, actress Angelica Page, from his second, and Katie and Claire, from his relationship with Wright; two sons, Anthony and Jonathan, both from his second marriage; his sister, Patricia Alexander; and four grandchildren.