Starring Trevante Rhodes as Tyson, the series will focus on his rise as a heavyweight champion and the controversies surrounding his career 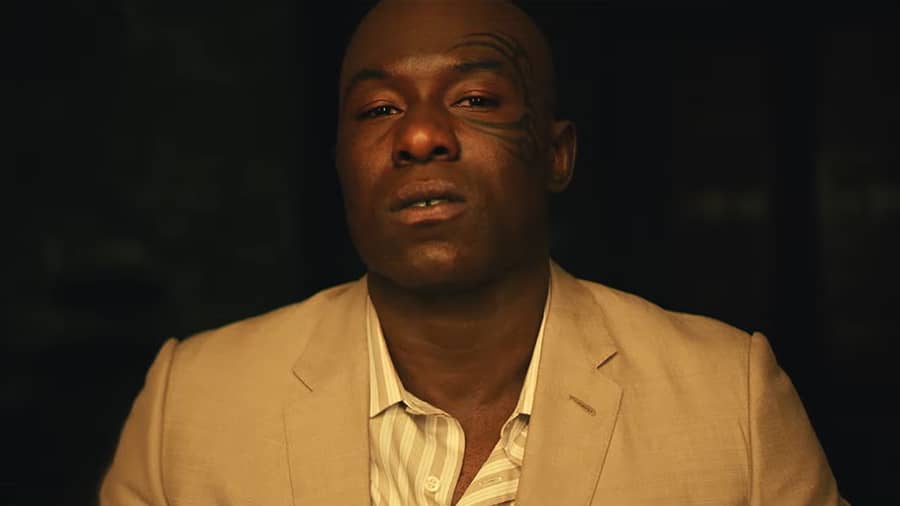 Disney+ Hotstar on Friday released the trailer of their upcoming mini-series Mike, based on the life of legendary heavyweight boxer Mike Tyson.

The OTT platform shared the official poster of the show on Twitter and said, “You may know Tyson…but do you know Mike? Mike, the all-new original series, is coming soon on #DisneyPlusHotstar.”

You may know Tyson…but do you know Mike?
Mike, the all-new original series, is coming soon on #DisneyPlusHotstar pic.twitter.com/azOMPH9SlD

Formerly titled Iron Mike, the unauthorised, eight-episode limited series stars Trevante Rhodes as Tyson. Rhodes has earlier starred in Moonlight and If Loving You Is Wrong. Harvey Keitel, known for films like Mean Streets and Reservoir Dogs, stars as Tyson’s boxing coach and mentor, Cus D’Amato.

The one-minute-16-second-long trailer introduces the controversial athlete and gives us glimpses of his illustrious career and tumultuous personal life, filled with accusations, felony and disappointments. The trailer promises to cover Tyson’s turbulent sporting career marked by ups and downs, from his days as an adored international athlete to the time he became a social outcast and then made a comeback.

Apart from Rhodes and Keitel, the series also stars One Life to Live actress Laura Harrier as Tyson’s first wife, Russell Hornsby as boxing promoter Don King, and newcomer Li Eubanks as Desiree Washington, a beauty pageant winner who accused Tyson of raping her in the early 1990s.

The series is created by I, Tonya screenwriter Steven Rogers, with Karin Gist serving as the showrunner. The release date of the series has not yet been confirmed.

On the day of the boxer’s 56th birthday, Vijay Deverakonda shared a heartfelt video on Instagram featuring the cast of the film, director, producer and crew to wish Tyson.

In Hollywood, Tyson had featured as himself in The Hangover in one of the high points of the 2009 comedy starring Bradley Cooper.

And of late, Tyson seems to be channelling his goofy side by launching a line of ear-shaped gummies under the label ‘Mike Bites’ — a reference to his infamous fight with Evander Holyfield in which he bit Holyfield’s ear off. The 56-year-old still has the fire in him; he regularly posts videos of his training sessions on social media.