Masaba Gupta to launch her own podcast soon

The fashioned designer is yet to reveal the details of the podcast, including the platform where it will debut 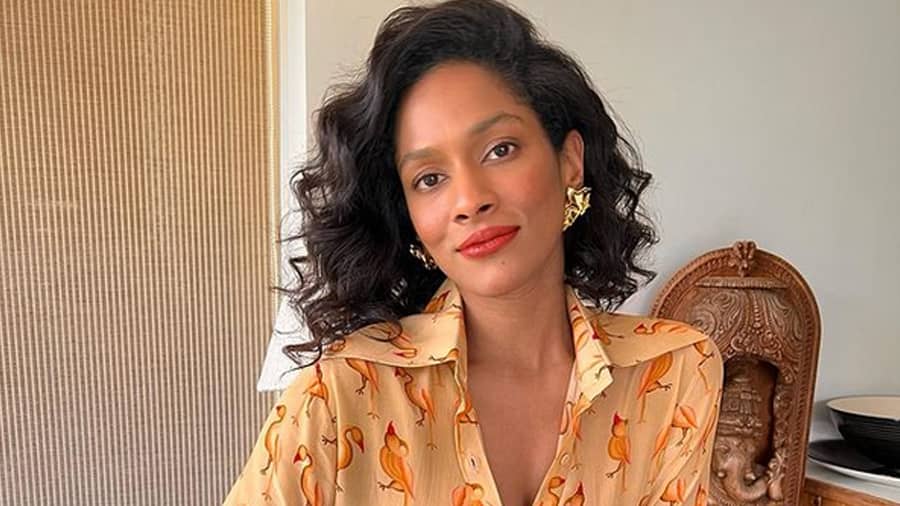 Celebrity fashion designer and actor Masaba Gupta on Tuesday announced that she will soon launch her podcast.

The 32-year-old designer shared the news about venturing into audio-storytelling format on Instagram. "What? Me? A podcast? #HearMeInANewLight," she captioned the post.

Masaba is yet to share the details of the podcast, including the platform where it will debut.

The couturier forayed into acting in 2020 with the Netflix series Masaba Masaba, which also features her mother, veteran actor Neena Gupta. The series follows the world of Masaba Gupta, who straddles the worlds of fashion and family while making a foray back into the dating world.