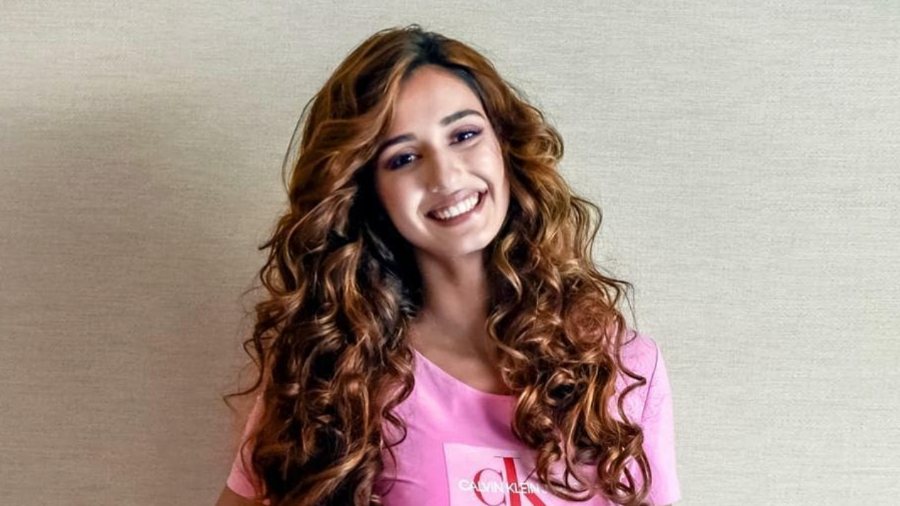 Soon after the announcement of Disha’s casting in the Tamil film, she was spotted at Mumbai airport on Wednesday. She also shared videos of her hotel room and the sets in her Instagram stories. The actress used the hashtag Suriya42 on Instagram, indicating that the shoot for the movie has begun.

A source close to the actress said, “Disha is all excited and ready to go all out for her role opposite Suriya. She will be stationed in Goa for a month-long schedule. She is super excited to be part of such a huge project. The character that she is playing is also quite unique”.

Further details of Disha’s role in the movie remain under wraps at the moment. It is yet to be seen if Suriya will be joining Disha for the shoot in Goa.

Following her recent on-screen appearance in the John Abraham-Arjun Kapoor-starrer Ek Villain Returns, Disha has a number of films lined up. This year, she will be seen in the Sidharth Malhotra-led film Yodha which is set for a November 11 release.

Aside from her Tamil debut in 2023, Disha is also expected to be a part of the upcoming Project K, a film which is simultaneously being shot in Hindi and Telugu. In this film, Disha will be joining Amitabh Bachchan, Prabhas and Deepika Padukone. While Project K will be Deepika’s Telugu debut, Disha’s first film was the 2015 Telugu movie Loafer.