Cine-goers will be spoilt for choice next year 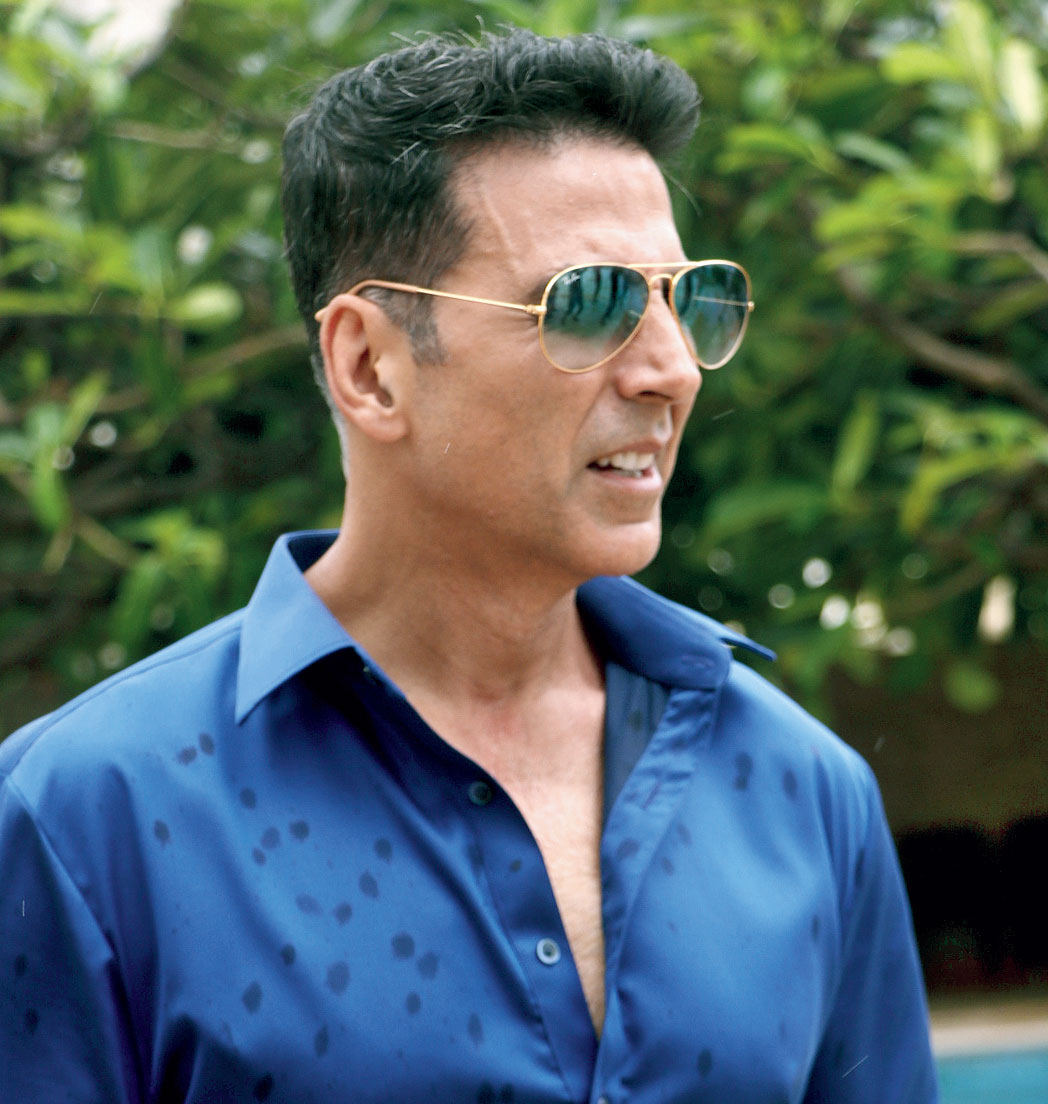 Cine-goers will be spoilt for choice next year, if the current schedule for 2020 movie releases is anything to go by — it will be raining clashes.

Akshay Kumar’s Prithviraj will clash with Kangana Ranaut’s Dhaakad and Varun Dhawan’s Ranbhoomi on November 13, 2020, the Diwali weekend. This isn’t the only clash at the cinemas for Akshay, who’s been choosing event dates, such as I-Day, of late for his films.

His film Bachchan Pandey, being produced by Sajid Nadiadwala, is set for a clash with Aamir Khan’s Forrest Gump remake Laal Singh Chaddha on Christmas next year.

Akshay recently seems to be clashing his fellow stars on the big dates. He’s not late in picking up the dates as well. No sooner than Salman Khan’s Id 2020 release In-sha-allah was put on hold than Akshay took the date for his Laxmmi Bomb.

While Salman is yet to announce his Id release replacement, the superstar would not be leaving it for sure.

Meanwhile, there are reports that Luv Ranjan’s film starring Ajay Devgn and Ranbir Kapoor might release the same day as Bachchan Pandey and Laal Singh Chaddha leaving 2020’s last Friday primed for a three-pronged clash among some of the industry’s biggest stars.

The project is yet to go on the floor but Ranjan’s film also stars Deepika Padukone, whose acid-attack survivor film Chhapaak releases the same day as Ajay’s Taanaji — January 10, 2020.

Ranbir will also clash with Kartik Aaryan when Shamshera and Bhool Bhulaiyaa 2 respectively release on July 31 next year.

Early next year, Varun and Kangana will be pitted against each other on January 24, taking up the Republic Day weekend, with Street Dancer and Panga respectively.

Near up on the clash calendar are, however, former co-stars Amitabh Bachchan and Rani Mukerji. Big B’s Jhund and Rani’s Mardaani 2 are expected to release on December 13, 2019.