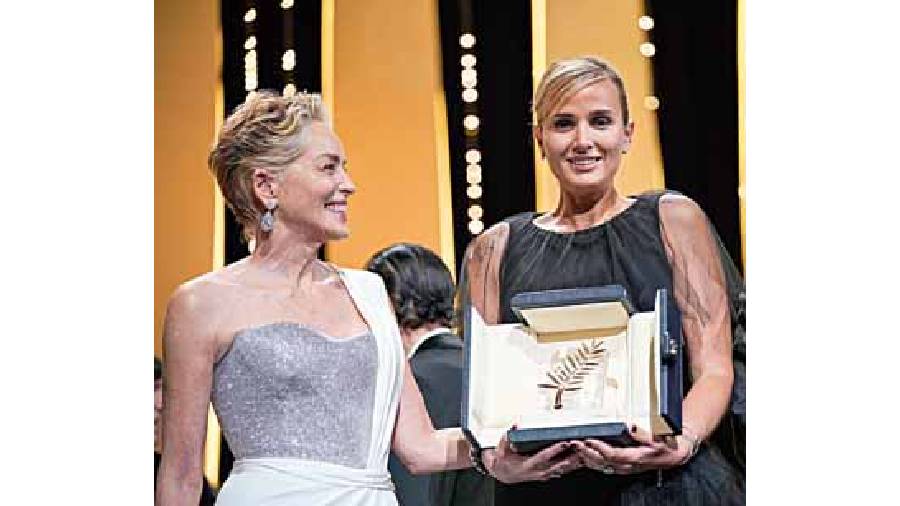 The 74th edition of the Cannes Film Festival capped off after a dizzying 12-day affair, with its closing ceremony held in the most unusually chaotic fashion. Jury president Spike Lee revealed the big winner of the night — saved for the very last announcement — the Palme d’Or, at the very beginning, culminating into a flurry of shocked responses. When the host of the ceremony, Doria Tiller, asked Lee to present the due awards, Lee at once announced that the Palme d’Or had been awarded to Titane. Fellow jury members Tahar Rahim and Melanie Laurent had to stop Lee, who having realised his mistake, slipped into an awkward moment of silence. “I apologise for messing up,” said the film-maker, as he later let the presenter, actress Sharon Stone, announce the winner to thunderous applause.

Even though Lee had let the cat out of the bag much earlier, it didn’t take away from the historic decision of awarding Julia Ducournau’s second feature that shocked Cannes with its mind-numbing, body-horror thriller about a female killer who has sex with a Cadillac and gets impregnated. (Yes, you read that right!)

Touted as one of the wildest and most shocking features to have ever been shown in the history of the festival, Titane’s triumph is a massive achievement with regard to the horror genre itself. Ducournau’s debut feature Raw had also premiered at Cannes where it had won the FIPRESCI Award in 2016. “This evening has been so perfect because it was not perfect,” said an overwhelmed Ducournau.

This win also makes the 37-year-old French film-maker only the second female director ever to win the Palme d’Or in the festival’s 74-year history. Jane Campion had won it for The Piano way back in 1993. “Quite frankly, I hope that the prize I received has nothing to do with being a woman. There will be a third, there will be a fourth, there will be a fifth,” said Ducournau.

In the jury conference after the closing ceremony, Lee commented that the decision was not unanimous as each jury member had a separate winner in their mind, so they had a freewheeling conversation and debate to reach a final winner. Given the high-profile list of 24 movies in contention — from Wes Anderson’s The French Dispatch to Paul Verhoeven’s Benedetta — this year had a rich tapestry of titles. The screenings met with strong response, which is considered a Cannes highlight (The French Dispatch, in particular, received a standing ovation for nine minutes while Nanni Moretti’s Tre Piani witnessed scattered boos).

The Grand Prix was shared by Finnish director Juho Kuosmanen’s Compartment No. 6 and Asghar Farhadi’s Iranian feature A Hero. Compartment No. 6 is an adaptation of the novel by Finnish author Rosa Liksom. Farhadi’s drama revolves around a man who finds new ways of repaying a debt. Even the Jury Prize was shared by two films, Nadav Lapid’s Le Genou d’Ahed (Ahed’s Knee), about a native director’s plea for creative freedom, and Thai film-maker Apichatpong Weerasethakul’s Memoria.

Annette, starring Adam Driver and Marion Cotillard, which served as the opening film of the festival, won director Leos Carax the Best Director award. Ryusuke Hamaguchi’s Drive My Car, adapted from two Haruki Murakami short stories, proved to be the darling of the critics, winning both the FIPRESCI as well as the Prize of the Ecumenical Jury. In addition, it also won the Best Screenplay award. Renate Reinsve took home the award for Best Actress for Joachim Trier’s The Worst Person in the World, while Caleb Landry Jones won Best Actor for playing real-life serial-killer Martin Bryant in Justin Kurzel’s Nitram.

Mumbai-based film-maker Payal Kapadia did India proud, winning the prestigious Oeil d’or award for Best Documentary for her work A Night of Knowing Nothing. Kapadia, a Film and Television Institute of India alumni, pulled ahead of heavyweight contenders in the category, such as Andrea Arnold’s Cow, Todd Haynes’ The Velvet Underground, Oliver Stone’s JFK Revisited: Through the Looking Glass and Marco Bellocchio’s Marx Can Wait. A Night of Knowing Nothing, that was screened in the Director’s Fortnight section, follows a university student in India who writes letters to her estranged lover while he is away. 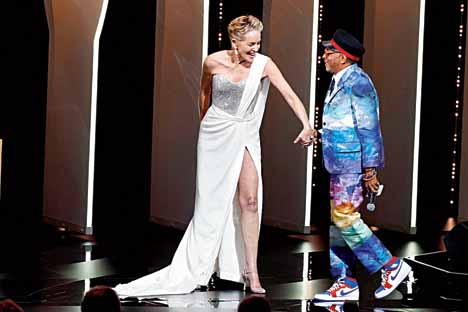 Renate Reinsve, took home the Best Actress honour for The Worst Person in the World 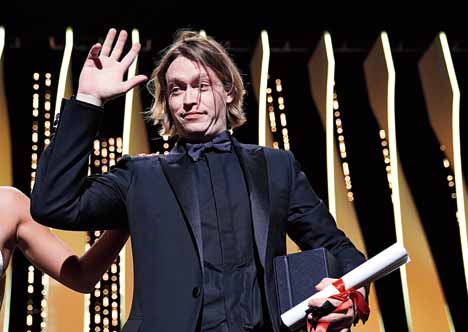 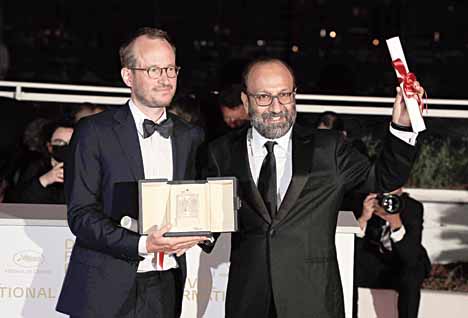