Advertisement
Home / Education / There are always signs before someone commits suicide

There are always signs before someone commits suicide

Save a friend: Here are signs to look out for 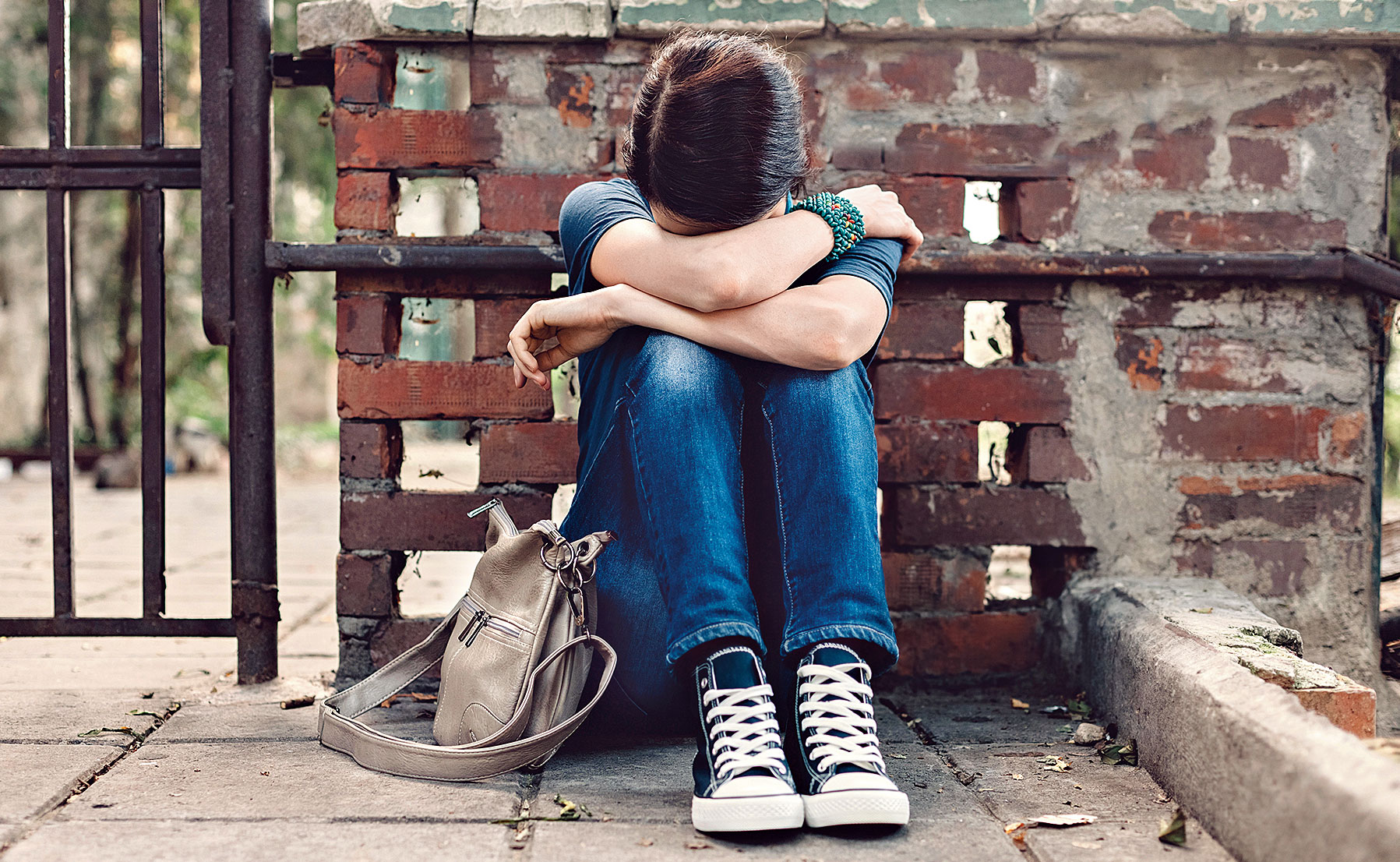 While a suicide often leaves near and dear ones in shock, there are usually clear signs that a person is considering self-harm.
(iStock)
Shivani Manchanda   |   Published 02.07.19, 09:39 AM

A Calcutta school was recently in the news because one of its Class X students committed suicide in school. A bright student, the girl had earlier slit her wrists at home but was fortunately saved on that occasion. Taking one’s life is an act of utter hopelessness and despair. Often, friends are unable to help us because they are unaware of our despair. In public, we hide any signs of emotional upheaval and post only picture perfect images in social media. Often, it is the pressure of living up to such perfection that proves the proverbial last straw on the camel’s back.

While a suicide often leaves near and dear ones in shock, there are usually clear signs that a person is considering self-harm. Psychological experts say that suicides can be prevented if these signals are noticed. If you hear someone make statements such as “Nobody will care if I die” or “I want to sleep and never wake up” or “I want to kill/hurt myself” or “I feel trapped”, do not ignore or make fun of them; ask them what they mean. It might be an indirect cry of help. If this cry is heeded, a young life may be saved. There are several signs that indicate a person may be harbouring suicidal thoughts, including:

If some of these signs last for a few days, it can be considered a phase. But if the problem continues for at least two weeks, it is time to sit up and take note.

Some things that can commonly trigger suicidal thoughts are academic failure, a breakup, the lack of acceptance of alternate sexuality, excessive pressure from parents to choose a certain career, issues of body image, the desire to hurt or disappoint parents, the death of a loved one and the divorce of parents. Some suicides also occur due to chronic issues such as depression and other mental health problems, abusive parents, excessive substance abuse and the inability to break the addiction.

As a young student you might wonder how it is possible for you to know when somebody is feeling miserable or hopeless. Is it not the job of an adult? You would be surprised to know that most teenagers and young adults do not open up to adults. They are more likely to share their deepest emotions and thoughts with their closest friends than with their parents. You are best placed to realise if your friend is in a fragile mental state. What can you do to support your friend and prevent suicide?

Share your care: If your friend makes self-harm statements or confides in you, stay non-judgemental. Don’t say things like “are you crazy” or “snap out of it” or “toughen up”. While we have been brought up to think that these statements make a difference, in reality they don’t. Instead ask “Is everything okay” or “Would you like to talk about it” or “I am here if you need me”. By displaying compassion and not being judgemental, you can create a “safe space” for your friend to share with you.

Reach out: If you are worried that a friend may be considering self-harm, do reach out to a trusted adult such as a counsellor, teacher or anyone else who can help.

Let’s talk: Even though your friend may not be feeling very cheerful, include them in any plans you make or make special plans to do things they might want to do right away. If you know somebody is going through a tough time and is seeing a counsellor, offer them support instead of mocking or bullying them.

Other initiatives: Within your school, run campaigns that encourage a compassionate and non-judgemental atmosphere. You could also run initiatives on suicide prevention, stress management and emotional well-being.

The writer is a positive mental health counsellor in IIT Bombay