A second member Quavo, 31, whose real name is Quavious Keyate Marshall was also at the party but not hurt 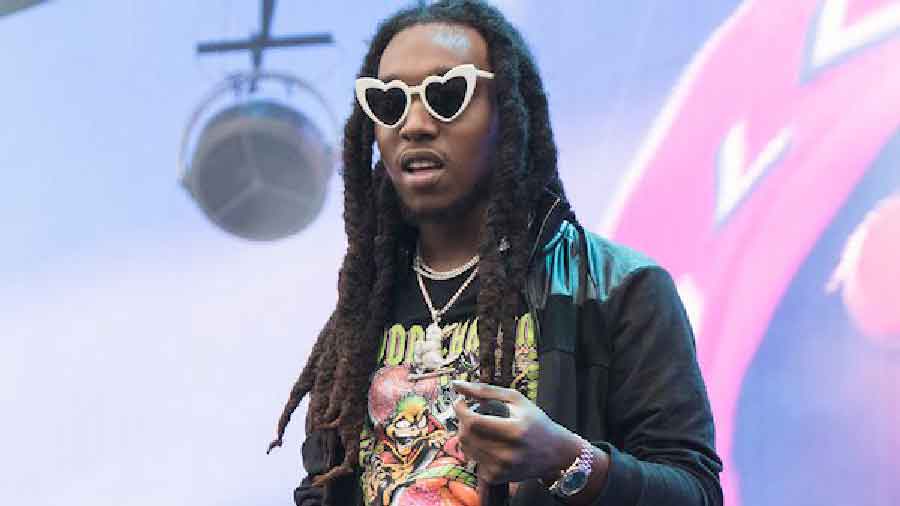 Takeoff, a member of the rap group Migos, was fatally shot at a party held at a Houston bowling alley early on Tuesday, according to media reports. Two other people were wounded, but Houston police were holding back the names of the victims until the next of kin are notified, police spokesman John Cannon said. Rolling Stone's website and TMZ said Takeoff, 28, the rapper whose real name is Kirshnik Khari Ball, was killed. TMZ cited law enforcement sources and multiple witnesses in reporting Takeofff's death.

A second member of Migos - Quavo, 31, whose real name is Quavious Keyate Marshall - was also at the party but not hurt, Rolling Stone reported. A third member - Takeoff's cousin Offset, whose real name is Kiari Kendrell Cephus - was not there. The influential hip hop trio from the Atlanta area is known for its singles Versace, Fight Night and Look at My Dab.”