A platinum partnership: India in the United Nations 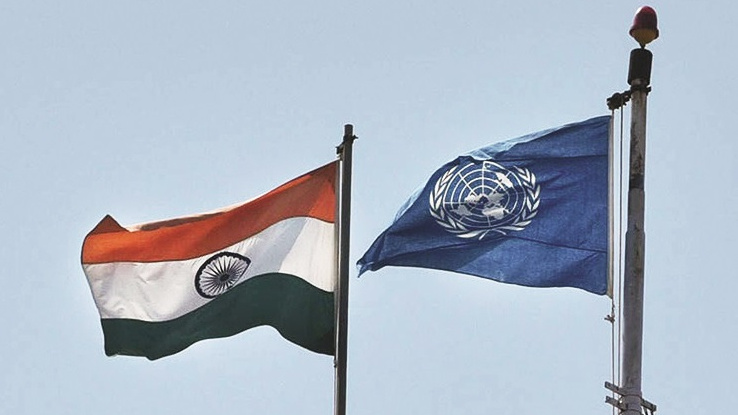 This is a useful and timely book, appearing as it does on the 75th anniversary of the founding of the United Nations. That this anniversary coincides with widespread questioning of the pillars of multilateralism adds to the book’s relevance. A more immediate context is also provided by the fact that India will be beginning its term in the United Nations security council as a non-permanent member from next year.

The wealth of detail this book has on India’s long interface with the UN and the UNSC contextualizes and adds depth to our understanding of India and the UN today. It is also useful to recall — although the book does not go into this question — India’s long history of multilateralism predating the UN and stretching back to it being a founder member of the League of Nations. The year, 2020, therefore, marks a twin anniversary — the centenary of the first meeting of the League and the 75th anniversary of the adoption of the UN charter.

The book provides an excellent historical sweep of India’s multilateral postures over the past 75 years, flagging well-known inflection points such as Jammu and Kashmir as also thematic issues where India has interest: peacekeeping, human rights, UNSC reform and so on. C.S.R. Murthy’s analysis is sober and realistic, with the added feature of being grounded in a great deal of empirical research. His treatment is free of jargon or excessive theorizing and, therefore, addresses itself to an informed but general reader while having sufficient meat to engage the specialist. The author’s conclusion of India’s interface with the UN over the past 75 years is that its “commitment to the larger principles of the international community” has not been, and cannot realistically be, “either complete or consistent”. Instead, what is visible is an active diplomacy to align UN principles to its interests and whenever required “privilege its interests over principles”. The book seeks to assess the country’s foreign policy successes and failures in the UN as an “interplay between interests and principles”. 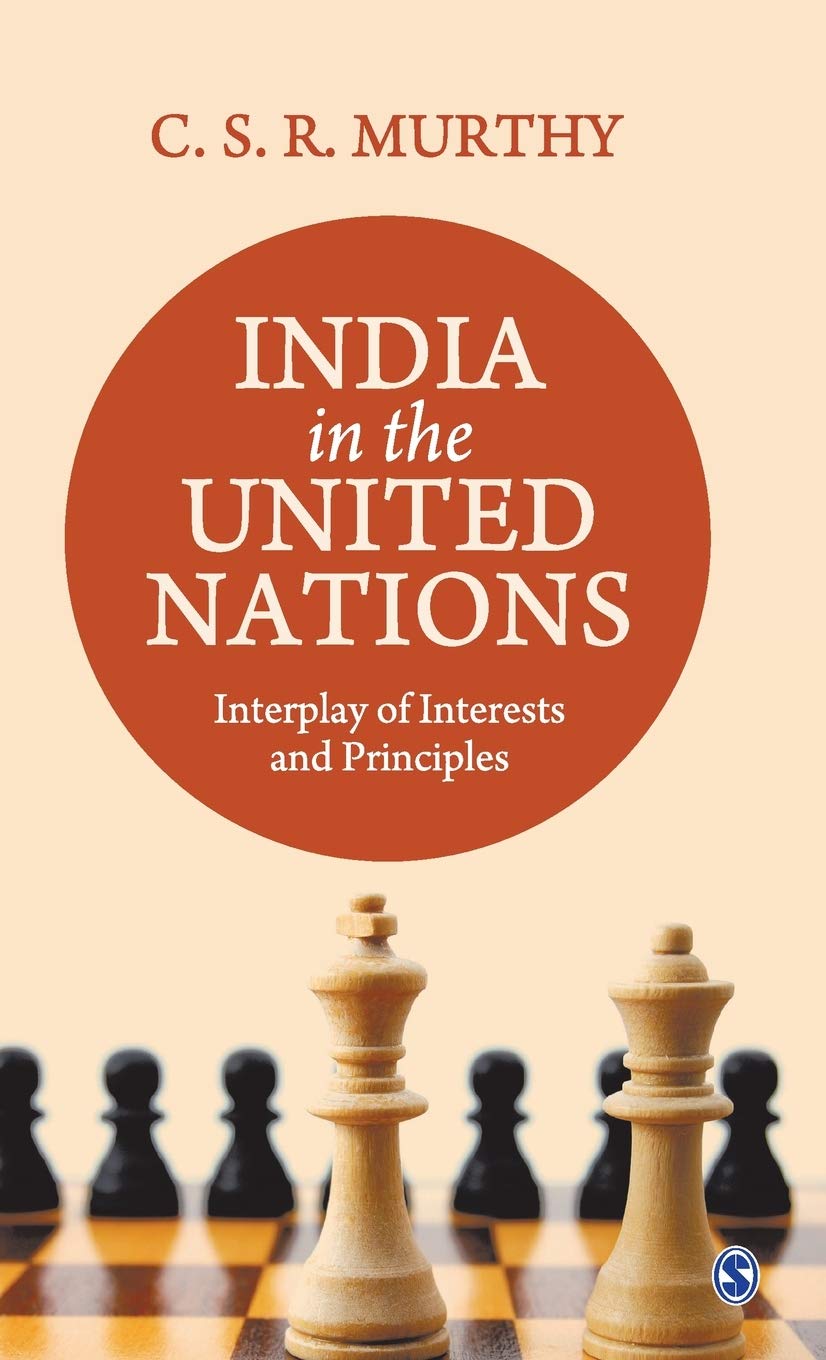 India in the United Nations: Interplay of Interests and Principles by C.S.R. Murthy, Sage, Rs 1,295
Amazon

The early decades post Independence and through the Cold War years — comprising in all some 45 years of UN history — sees an Indian approach which, in Murthy’s words, “... it would be inaccurate to say... is devoid of any inconsistency”. The Korean conflict, the Suez and the Congo crises mark the high points in which India asserted a moral authority, maintained a posture of equidistance from the feuding parties, and expounded the virtue of a non-confrontationist approach while seeking to expand the UN’s influence on the ground. Alongside this was the disillusionment over the UNSC’s handling of its complaint on Kashmir, an assertion of national interest in the liberation of Goa in 1961 and military action in East Pakistan in 1971. The end of the Cold War saw an even more pronounced pragmatism in India’s approach to crisis situations in Yugoslavia and Iraq. Both these situations underlined the fact that the “potential for exercising its mediatory role had virtually vanished”. The real test for India was on thematic issues such as the Non-Proliferation Treaty extension, the Comprehensive Test Ban Treaty discussions, the establishment of the International Criminal Court and addressing intrusive interventions on human rights issues while simultaneous battling terrorism domestically.

In the more recent past — covering the past 20 years — Murthy identifies four factors that underpin India’s interface with the UN. Most significant is “the political investment India’s top leaders had brought in the recent years to the UN activities is as striking, if not more, as it was in the early decades”. Second is the vigorous pursuit of the belief that “the UN is best suited to pursue collective solutions”, but also that it should not “exhaust itself on parochial complaints”. The third has been a flexibility and ability to join and work with groups of like-minded countries on different issues. The fourth is an excellent strike rate in winning important elections. Issues such as Afghanistan, Iraq, sustainable development, climate change are among those that formed the central preoccupation of India during this period. Two others to which India possibly gave even greater importance — reform and expansion of the UNSC and a global convention on terrorism — saw a sub-optimal response from India’s perspective. Each of these issues is presented with a fair amount of detail that focuses primarily on the articulation of India’s stated positions.

In sum if there is a criticism of the book, it is that for a study of multilateralism it is too densely preoccupied with the statement of Indian positions. Nevertheless, given its principal theme and focus, this work stands out for the clarity of analysis and wide coverage of issues that are at the heart of India’s seven-decade-plus multilateral record.