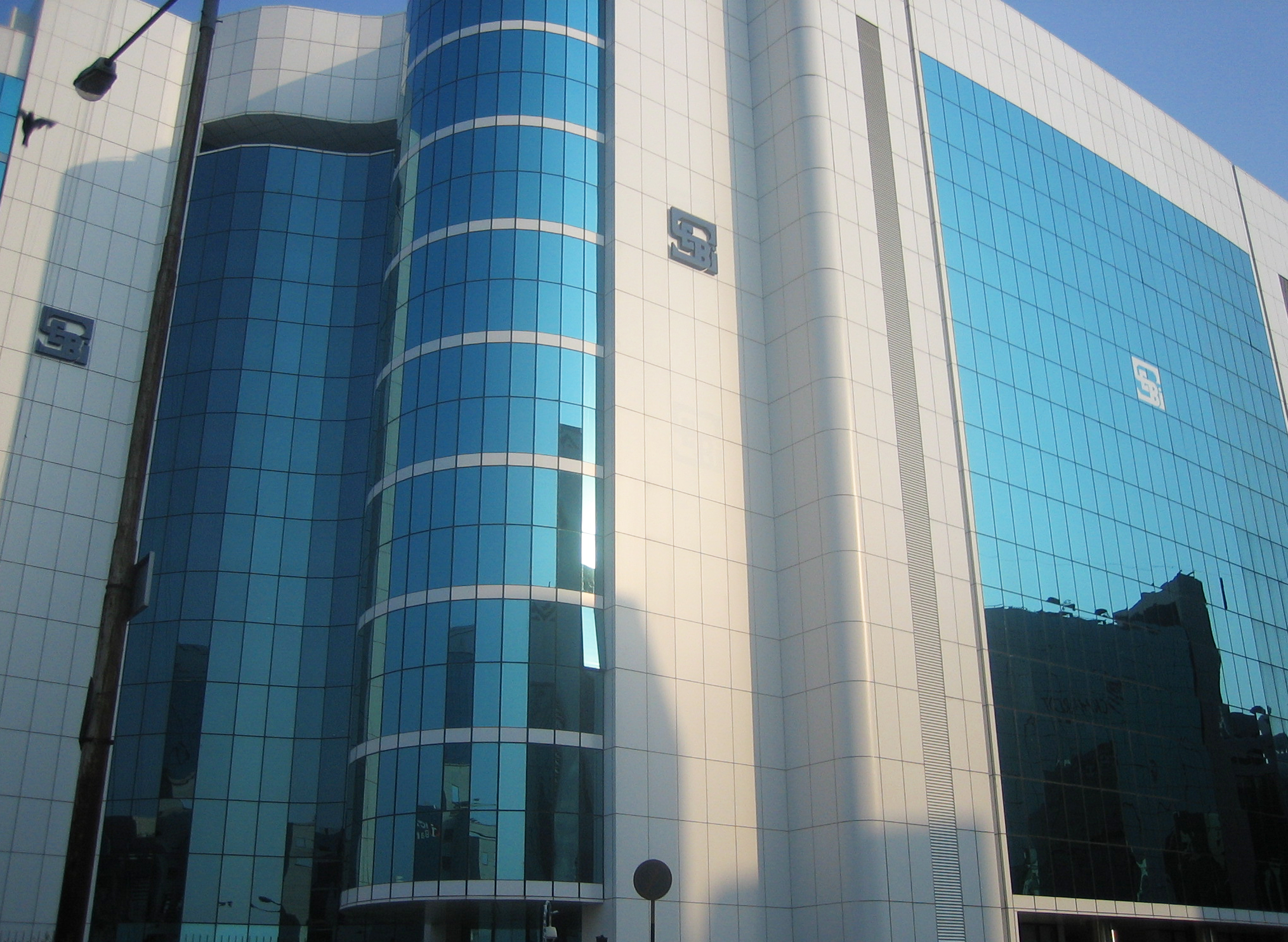 Icra said this action against Takkar had been taken “pending enquiry into the concerns raised in an anonymous representation, that was forwarded to the company by Sebi’’.
(Wikimedia Commons)
Our Special Correspondent   |   Mumbai   |   Published 01.07.19, 08:17 PM

Credit rating agency Icra has sent its managing director and chief executive Naresh Takkar on forced leave, pending an enquiry into “concerns” raised by the Securities and Exchange Board of India (Sebi)

The agency has appointed chief financial officer Vipul Agarwal as the interim chief operating officer who will report to the board, Icra informed the bourses after market hours.

Icra said this action against Takkar had been taken “pending enquiry into the concerns raised in an anonymous representation, that was forwarded to the company by Sebi’’. The action is effective immediately, the statement signed by chairman Arun Duggal said.

Thakkar, who rose through the ranks in the agency, had joined Icra as an analyst in 1991.

He was previously with Tata Consultancy Services for three years in the system consulting division. He is a chartered accountant from The Institute of Chartered Accountants of India and holds a bachelor’s degree in commerce from the University of Delhi. He was the joint managing director and chief rating officer of Icra, prior to becoming CEO.

Takkar was recently appointed by the Reserve Bank as a member of its committee on the development of housing finance securitisation market, which is chaired by Bain & Co’s Harsh Vardhan.

The company is silent on the reasons behind Thakkar being asked to go on leave. The development comes at a time rating agencies are under a cloud following the crisis at IL&FS, which at one point was highly rated, but defaulted in late August last year.

In May, a media report had said the Icra top brass was being probed by the market regulator, which was acting on a whistleblower complaint that said the officials had influenced the “AAA” rating for IL&FS and that the board of Icra had hired KPMG to examine the allegations. This, however, could not be confirmed.

The IL&FS debacle spooked the credit markets, triggering a liquidity crisis among the non-banking lenders and the system is yet to come out of the stress situation.

Sebi, which has swung into action after the IL&FS crisis, is reportedly examining the role of a large number of entities, including independent directors, top management personnel and rating agencies formerly associated with the infrastructure financier, for suspected violation of disclosure and corporate governance norms. Many of them could face stringent penal action.

In its first chargesheet, the SFIO had identified a nine-member coterie behind the huge financial fraud at IL&FS Financial Services (IFIN) even as similar probes were underway for other IL&FS entities, including the parent firm.

On June 10, the corporate affairs ministry had moved the NCLT, seeking a five-year ban on Deloitte Haskins & Sells and BSR Associates, who were the auditors of IL&FS Financial Services.

The tribunal will hear the matter on July 15. Last month, KPMG India affiliate BSR had resigned as an auditor to IL&FS Financial Services. The firm had said it would continue to defend itself in the NCLT on the petitions filed by the ministry.

Cox & Kings on Monday said it is taking steps to resolve the “temporary” cash flow mismatch that led to a payment default. The company will approach lenders to work out a “time-bound” solution.

Its stock price fell 30 per cent in the past five trading sessions after it defaulted on a payment on commercial papers. Cox & Kings was required to pay Rs 200 crore, but it was able to pay only Rs 50 crore.