Capacity of the chlor-alkali facility is reportedly 940,000 tonnes per annum 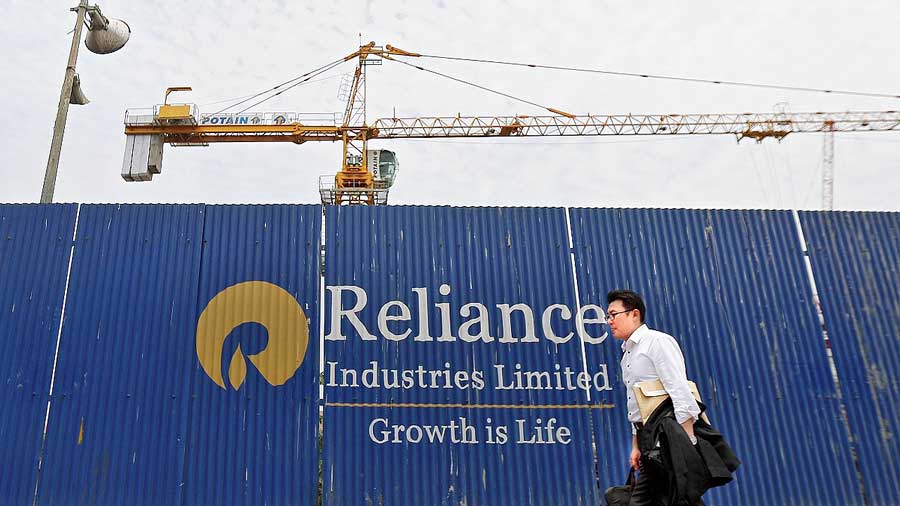 Reliance Industries on Tuesday said it has signed a shareholder agreement for a $2 billion joint venture in chemicals with TA’ZIZ in the UAE. TA’ZIZ itself is a joint venture between Abu Dhabi National Oil Co (Adnoc) and Abu Dhabi sovereign wealth fund ADQ.

Reliance in June 2021 had announced it would tie up with TA’ZIZ to establish a chlor-alkali, ethylene dichloride (EDC) and polyvinyl chloride (PVC) production facility in the UAE.

The capacity of the chlor-alkali facility is reportedly 940,000 tonnes per annum, of EDC 1.1 million tonnes and PVC, 360,000 tonnes per annum. According to RIL, the chemicals will be produced in the UAE for the first time, unlocking revenue streams and opportunities for local manufacturers.

It is also expected that the production of chlor-alkali, EDC, and PVC will create opportunities for export to South East Asia and Africa apart from providing local industry with a source of critical raw materials.

The formal shareholder agreement was signed by senior executives during a visit of Mukesh Ambani, chairman and managing director, Reliance Industries, to the Adnoc headquarters.

Ambani and al Jaber exchanged a signed framework agreement between Adnoc and Reliance to explore collaboration in the exploration, development and production of conventional and unconventional resources in Abu Dhabi.

“I am happy to see the quick progress made by the TA’ZIZ EDC and PVC joint venture in a short time. This venture is a testimony to the strong and growing ties between India and the UAE and will be a benchmark for more such projects built on strengths of the two nations,’’ Ambani said.