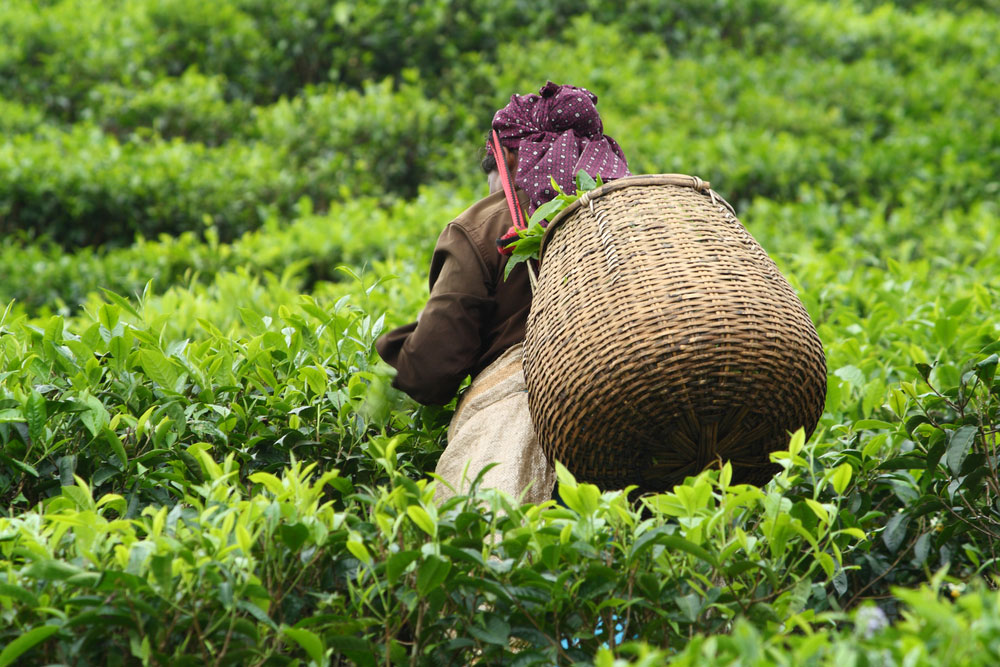 The group restructuring will be required as McLeod has lent heavily to group firms. Independent auditor to the company in the last fiscal, Deloitte Haskins & Sells LLP, has put out an adverse opinion to the financial statement of the company before quitting.
(Shutterstock)
Sambit Saha   |   Calcutta   |   Published 08.09.19, 07:22 PM

SBI Caps is mandated to look for a solution outside the corporate insolvency resolution process under Insolvency & Bankruptcy Code, 2016, as the debt on the balance sheet of McLeod has ballooned, making the company vulnerable to operate as a going concern.

The total borrowings on MRIL books stand at around Rs 2,000 crore, which include working capital loans. McLeod is pleading with the banks to convert the short-term borrowings into longer maturities.

The broad contours of the package will also involve selling more tea gardens to bring in fresh funds into the company. If the lenders agree, an inter-creditors’ agreement (ICA) will be signed among them, persons aware of the matter said.

McLeod, as well as the entire Willamson Magor group led by the Brij Mohan Khaitan family, are under severe financial stress on multiple accounts, but mainly because of the ever increasing exposure to loss-making engineering, procurement and contract company McNally Bharat Engineering Ltd. Moreover, none of the core businesses of the group — tea and battery — are generating enough cash to sustain the loss, forcing the owners to borrow heavily by pledging shares, gardens and land.

The recently published annual report revealed that current borrowings have gone up to Rs 900 crore in the last fiscal alone. The management cited high finance cost as one of the reasons why McLeod ended up in the red.

“A comprehensive restructuring package is in the works. The ICA will involve converting short-term loans into long term ones and sale of assets. Plus, an overall group restructuring is also underway,” a person familiar with the matter said.

The group restructuring will be required as McLeod has lent heavily to group firms. Independent auditor to the company in the last fiscal, Deloitte Haskins & Sells LLP, has put out an adverse opinion to the financial statement of the company before quitting.

According to Deloitte, the company understated losses for the last fiscal by Rs 1,821.71 crore, citing unrealised large debt to group firms as one of the reasons.

McLeod, however, will have to deal with a legal move made by one of the financial creditors to the company.

A company law court in Calcutta has imposed a temporary stay on the bulk tea producer on further sale of assets.

Following an application filed by Techno Electric & Engineering Co Ltd, the Calcutta bench of the National Company Law Tribunal has passed an order of status quo on the sale of assets of MRIL till further hearing.

The matter will again come up before the tribunal on September 18 when the bench would hear the application of Techno to initiate bankruptcy proceedings.

Padam Prakash Gupta’s Techno had filed a case before the NCLT under section 7 of IBC to start the corporate insolvency resolution process (CIRP) earlier this year.

The matter was first heard on July 15 when the tribunal asked the creditor to serve the notice of admission to McLeod, and set a date for the next hearing on September 18.

However, Techno moved a fresh application, seeking stay on the sale pressing the urgency of the case.

“The documents referred to us add strength to the apprehension on the side of the applicant that if an ad interim order is not passed, there is every chance of removal of the assets of the corporate debtor (MRIL), defeating the very purpose of resolution if any passed in favour of the applicant. It requires larger evidence and hearing so as to answer the objections raised on the side of the respondent/CD.

“Therefore, the interest of justice demands to pass an order of status quo of the assets as disclosed in the financial statement for the year ending March 31, 2019, till the next day of hearing.

“Accordingly, we are passing an order of status quo against the assets of the CD disclosed in the financial statement for the year ending 31.03.2019,” the bench comprising Justice K.R. Jinan and member Harish Chander Suri said.

Six days later, Techno lent Rs 100 crore to MRIL on the condition that the money would be used to repay the loans due to banks and financial institutions relating to those four estates. The term sheet was valid for 120 days.

Under the loan agreement, McLeod was to hand over the title deeds of the four estates, the collateral against the loan, within 90 days. Techno alleged that McLeod failed to do so.

Moreover, McLeod informed the bourses on April 22, 2019, that it had executed an agreement for the sale of the Addabarie, Dirai and Mahakali estates to Luxmi Tea for Rs 150.45 crore after the non-binding term sheet with Saffron Enclave expired on March 31, 2019.

Techno moved the Calcutta high court soon, which stayed the sale of only the Rajmali tea estate, apart from a property on Sunny Park on which collateral was given.