Ghats will have ambulances and medical camps for devotees’ safety 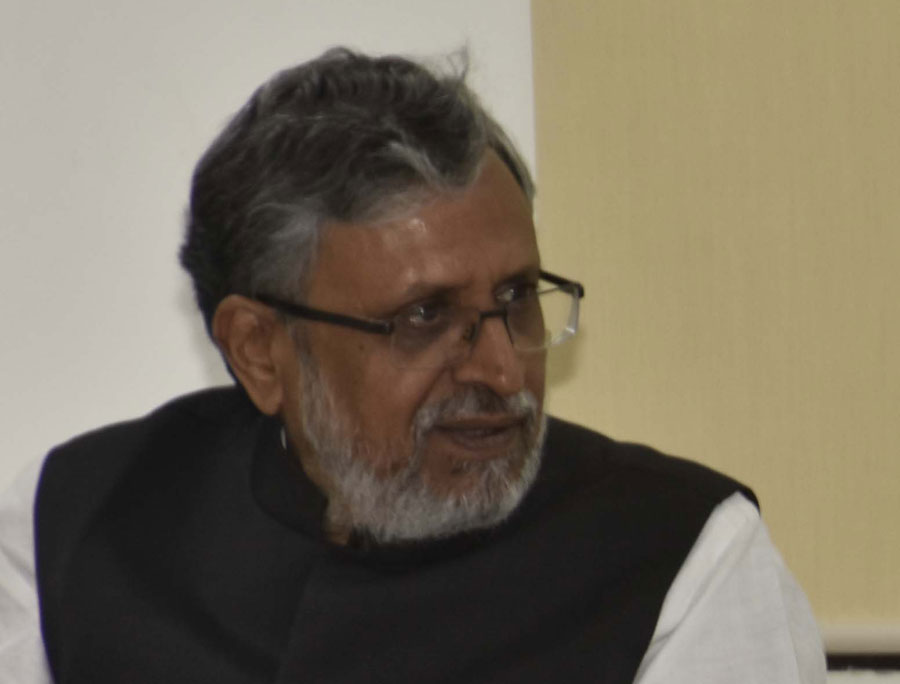 Accompanied by ministers and officials, Modi travelled from Nasriganj to Gaighat to check the riverbanks where scores of devotees will perform Chhath rituals next week. Urban development and housing minister Suresh Sharma said Modi directed officials concerned to ensure work at the ghats are completed well before the festival. Pehli Arghya, when devotees go to the banks to pay obeisance to the setting Sun, falls on November 13 this year.

Chhath will be performed at 92 ghats in the city and Sharma said adequate number of watchtowers will be set up to keep vigil while lakhs of devotees gather at the banks of river Ganga. “Adequate number of structures will be created for devotees who change their clothes at the ghats. Temporary toilets will also be set up,” said Sharma.

Besides deploying ambulances at the ghats and setting up temporary medical camps, Modi has directed the officials to depute NDRF and SDRF teams in motorboats and keep divers ready. He has directed that steps should be taken to dig temporary ponds on empty lands and in parks, so that some of the devotees can perform the rituals there.

The district administration and police have been directed to put in place security arrangements at the ghats and Patna roads ahead of the devotees reaching the banks. Minister Sharma said Modi directed the officials on making arrangements for making devotees aware of the dangerous ghats. Proper display boards should be placed at the ghats, he has ordered. “We have decided to come up with advertisements and details of dangerous ghats,” Sharma added. Road construction minister Nand Kishore Yadav, public health and engineering minister Vinod Narayan Jha, Patna mayor Sita Sahu accompanied Modi on the inspection.

Jha assured Modi that his department will ensure pure drinking water is supplied at the ghats. Government departments and agencies besides the Patna Municipal Corporation are working in close co-ordination to ensure proper arrangements are in place.