China against dominance, wants to stay away from power politics: Xi

Earlier, the Dragon country's action against Philippine boats carrying supplies to troops at a disputed Sea shoal was criticised by President Rodrigo Duterte 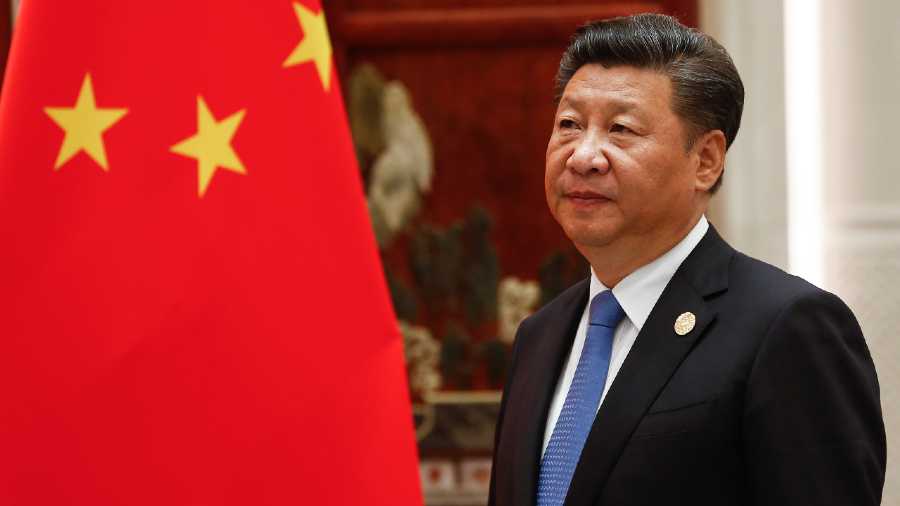 Chinese leader Xi Jinping on Monday said his country will not seek dominance over Southeast Asia or bully its smaller neighbours, amid ongoing friction over the South China Sea.
Xi made the remarks during a virtual conference with the members of the Association of Southeast Asian Nations, or Asean, held to mark the 30th anniversary of relations between China and the grouping.

Two diplomats said Asean member Myanmar was not represented at Monday’s meeting after its military-installed government refused to allow an Asean envoy to meet with ousted leader Aung San Suu Kyi and other arrested politicians. Military ruler General Min Aung Hlaing was also barred from representing his country at the last Asean summit.

China has repeatedly sought to overcome concerns about its rising power and influence in the region, particularly its claim to virtually the entire South China Sea that overlaps the claims of Asean members Malaysia, Vietnam, Brunei and the Philippines.

“China resolutely opposes hegemonism and power politics, wishes to maintain friendly relations with its neighbours and jointly nurture lasting peace in the region and absolutely will not seek hegemony or even less, bully the small,” Xi said, according to the official Xinhua News Agency.

Xi’s remarks came days after Chinese coast guard ships blocked and sprayed a powerful stream of water at two Philippine boats carrying supplies to troops at a disputed South China Sea shoal and forced them to turn back.

Philippine President Rodrigo Duterte highlighted the incident in his remarks at the conference, referring to the shoal by its Philippine name.
“We abhor the recent event in the Ayungin Shoal and view with grave concern other similar developments. This does not speak well of the relations between our nations and our partnership,” Duterte said.

Duterte also called on China to respect the 1982 UN Convention on the Law of the Sea which establishes maritime entitlements and sovereign rights over maritime zones, along with a 2016 Hague arbitration ruling that mostly invalidated China’s South China Sea claims. China has refused to recognise the ruling.
“We must fully utilise these legal tools to ensure that the South China Sea remains a sea of peace, stability and prosperity,” Duterte said. On Monday, the Philippines redeployed the two supply boats to provide food to the marines based at Second Thomas Shoal aboard a World War II-era warship.