Data from the 2021 census shows 45.7% of respondents identified as Catholic or were brought up Catholic, compared with 43.5% identifying as Protestants 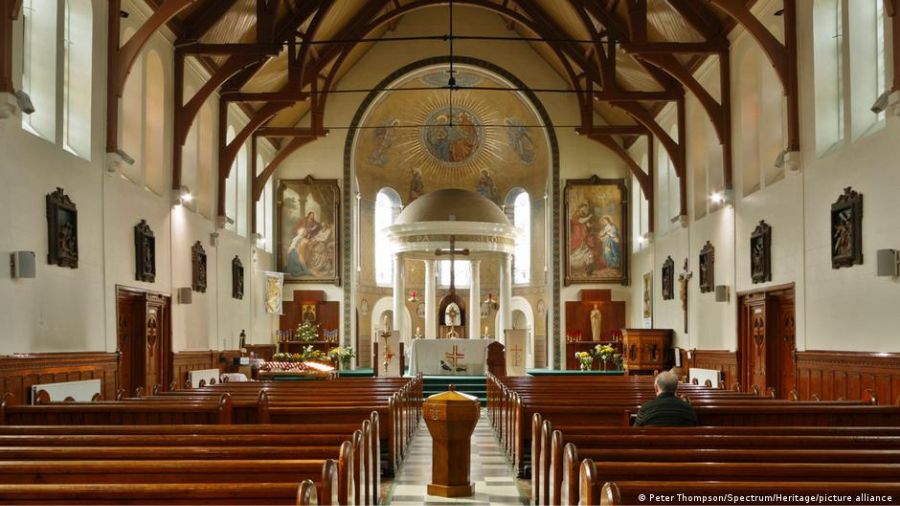 For the first time in the century of its existence, Northern Ireland has more residents who identify as Catholic than those call themselves Protestants, a census has shown, according to results published on Thursday.

When Northern Ireland was founded in 1921 as part of the United Kingdom, two-thirds of the population was Protestant, in strong contrast to the largely Catholic Irish state to the south.

Some observers believe the shift in religious affiliation could boost support for the region to break with the UK, creating a united Ireland on the entire island of the same name.

What did the census show?

Data from the 2021 census showed 45.7% of respondents identified as Catholic or were brought up Catholic, compared with 43.5% identifying as Protestants.

The previous census, which was carried out in 2011, showed Protestants outnumbered Catholics 48% to 45%.

The shift is one that has been long predicted by demographers, as Catholics tend to be younger and have higher birth rates.

Another census question found that 32% of respondents identified solely as British, down from 40% in 2011. Twenty-nine percent saw themselves as Irish, up from 25%, while 20% said they were Northern Irish.

What could the result mean for the UK?

The landmark shift is likely to lead to more calls for a referendum on reuniting Northern Ireland with the Republic of Ireland. Such a reunification is permitted under the Good Friday Agreement if a majority in Northern Ireland is in favor.

The Irish nationalist Sinn Fein party, which spoke of the census results as "a clear indication that historic change is happening across this island," is among those demanding a vote on the issue. It has stepped up its calls for a poll particularly since Britain decided in 2016 to leave the EU, a move opposed by 56% of Northern Irish voters.

However, such a poll can be carried out only with the approval of the British government, and so far surveys have consistently shown a clear majority of voters wanting to remain part of the United Kingdom.

Sectarian issues played a role in the often violent unrest in the region known as The Troubles lasting from around the late 1960s to 1998, when the so-called Good Friday Agreement led to a power-sharing government.

More than 3,000 died in the fighting between mainly Catholic Irish nationalist militants seeking a united Ireland, and mainly Protestant pro-British loyalists and the British Army.

The untold story of Northern Ireland