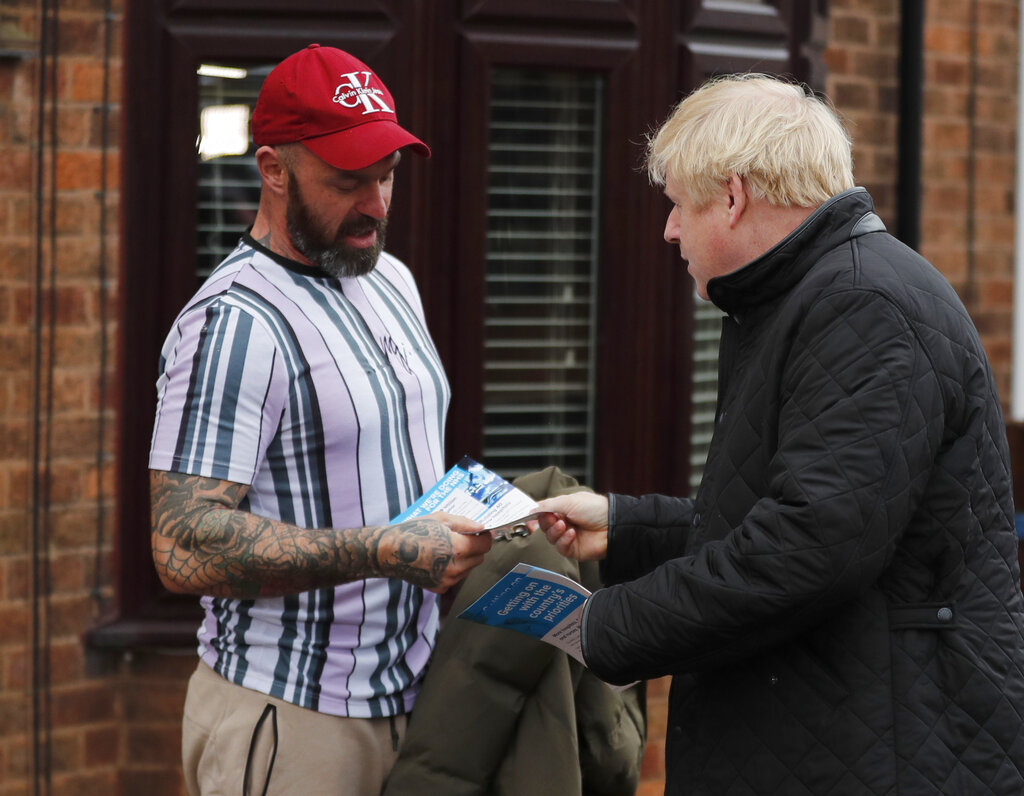 A senior Labour party official says leaks from a report on Russian interference in British politics raises serious questions about the security of next month’s election.

Emily Thornberry, Labour’s foreign affairs spokeswoman, told the newspaper that Prime Minister Boris Johnson must “clear up the confusion, spin and speculation around this ISC report by publishing it in full at the earliest opportunity.”

She says if the Conservative leader does not, “people will rightly continue to ask: what is he trying to hide from the British public and why?”

Trump jokes on Russian meddling in US elections and fake news, many on Twitter hit back