Advertisement
Home / World / US to pay Novavax $1.6 billion for vaccine

US to pay Novavax $1.6 billion for vaccine 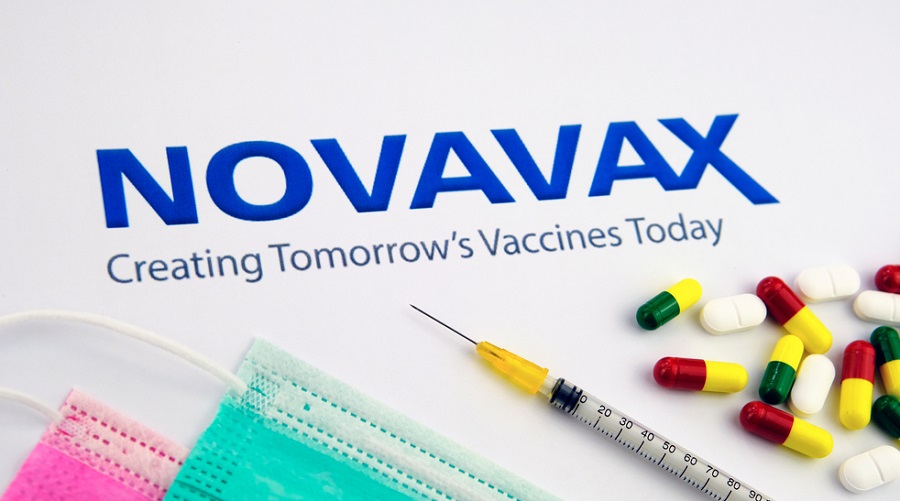 The US government has placed a significant bet on Novavax, a company based in Maryland that has never brought a product to market.
Shutterstock
New York Times News Service   |   New York   |   Published 08.07.20, 03:12 AM

The federal government will pay the vaccine maker Novavax $1.6 billion to expedite the development of 100 million doses of a coronavirus vaccine by the beginning of next year, the company said on Tuesday.

The deal is the largest that the Trump administration has made so far with a company as part of Operation Warp Speed, the sprawling federal effort to make coronavirus vaccines and treatments available to the American public. In doing so, the government has placed a significant bet on Novavax, a company based in Maryland that has never brought a product to market.

Operation Warp Speed is a multiagency effort that seeks to carry out Trump’s pledge to make a coronavirus vaccine available by the end of the year, but the full extent of the project is still unclear.

In an interview on Sunday, Novavax’s president and chief executive, Stanley C. Erck, initially said he was not sure where in the government the $1.6 billion was coming from. A Novavax spokeswoman later said the money was coming from a “collaboration” between the health and human services department and the defence department.

In May, the administration announced it was awarding up to $1.2 billion as part of Operation Warp Speed to the British drugmaker AstraZeneca, which has said that its vaccine could be available by October. Four other companies — Moderna Therapeutics, Johnson & Johnson, Merck and Sanofi — have also received assistance.

“Adding Novavax’s candidate to Operation Warp Speed’s diverse portfolio of vaccines increases the odds that we will have a safe, effective vaccine as soon as the end of this year,” Alex M. Azar II, the health and human services secretary, said in a statement.