The infant died at a camp in north Syria, a spokesperson for the Syrian Democratic Forces said 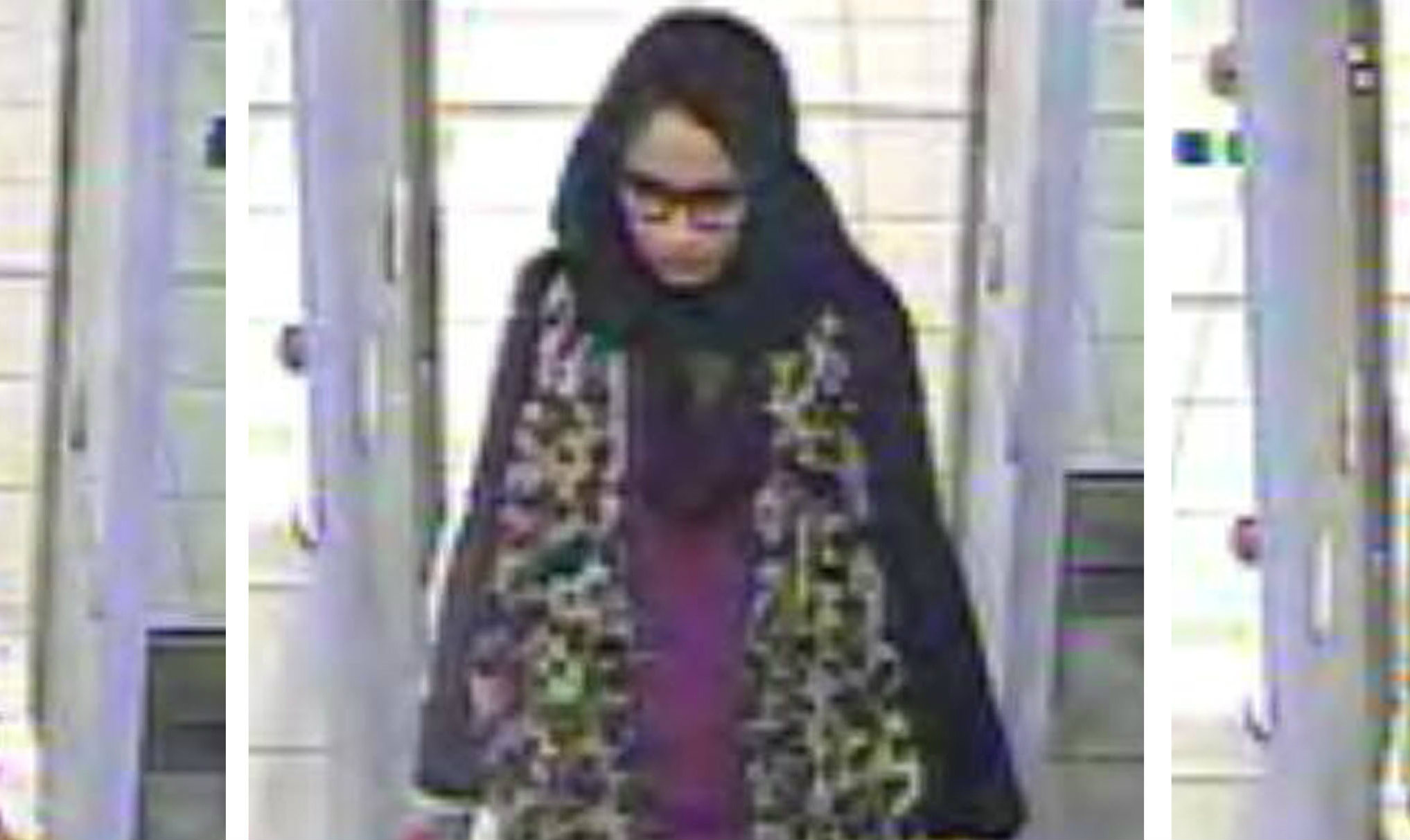 A February 23, 2015, file handout image of a still taken from CCTV issued by the Metropolitan Police shows Shamima Begum going through security at Gatwick airport before she caught a flight to Turkey.
AP
AP   |   Baghouz (Syria)   |   Published 09.03.19, 09:08 AM

The newborn son of UK-born teenager Shamima Begum, who left her London home to join the Islamic State group in Syria, died on Friday in a refugee camp, an official said.

Mustafa Bali, a spokesperson for the Syrian Democratic Forces, confirmed that the infant died at a camp in north Syria. He didn't provide further details.

In a day of conflicting reports about the baby's fate, lawyer Tasnime Akunjee tweeted that he had 'strong but as yet unconfirmed reports that Shamima Begum's son has died. He was a British citizen'. He declined to provide further details.

Then, Bali tweeted that the reports were 'fake' and the baby 'is alive and healthy.' But he later deleted the tweet without explanation, and shortly after confirmed the baby's death.

Shamima was 15 when she and two friends left London to marry IS fighters in Syria in 2015, at a time when the group's online recruitment programme lured many impressionable young people to its self-proclaimed caliphate. 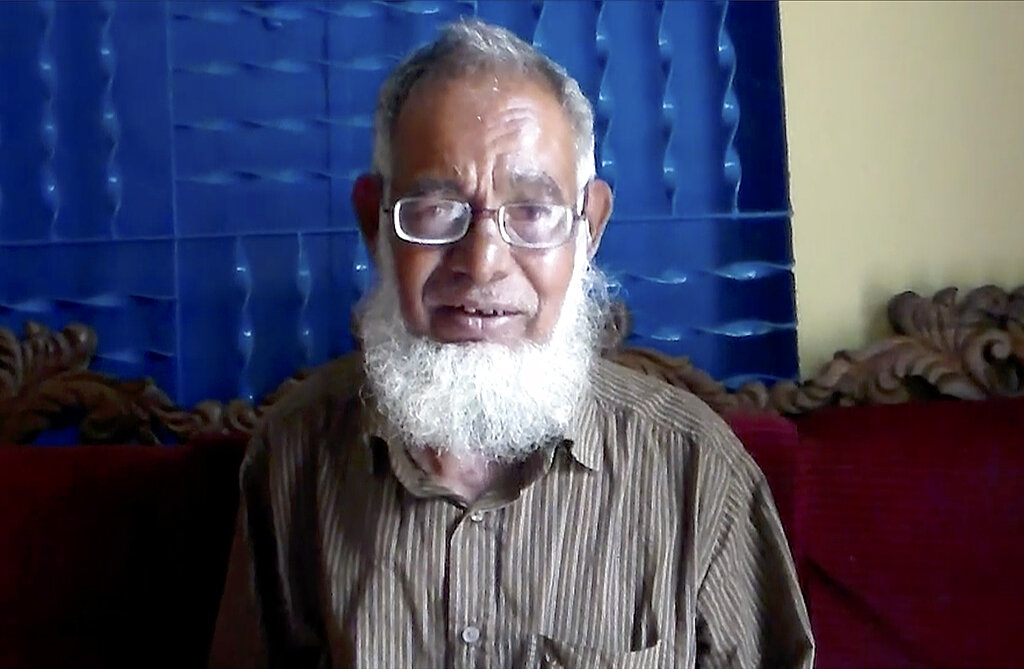 In this image made from video taken on March 5, 2019, Ahmed Ali, Shamima Begum's father speaks during an interview at his home in Sunamganu village, 181 km northeast of Dhaka, Bangladesh. Ali, 60, said his daughter’s citizenship should not be canceled and that she could be punished in the United Kingdom if it was determined she had committed a crime.
AP

She recently resurfaced in a refugee camp, and gave birth last month.

Shamima, now 19, told journalists that she wanted to raise her son in Britain, but the government revoked her citizenship. She told reporters that she had lost two other children to malnutrition and disease.

Her Dutch jihadi husband Yago Riedijk, who is in a Kurdish-run detention centre, said last week that he wanted to return to the Netherlands with Shamima and their son.

British home secretary Sajid Javid said last month he had revoked Shamima's citizenship — even while saying he wouldn't make a decision that would render a person stateless. Javid also confirmed that Shamima's son was a British citizen, though he said it would be 'incredibly difficult' to facilitate the return of a child from Syria.

Shamima's parents are from Bangladesh but her family says she isn't a dual citizen. The family has said it plans to challenge Javid's decision.

Come with me: Shamima Begum's husband