Advertisement
Home / West-bengal / When comb was mightier than the pen

When comb was mightier than the pen 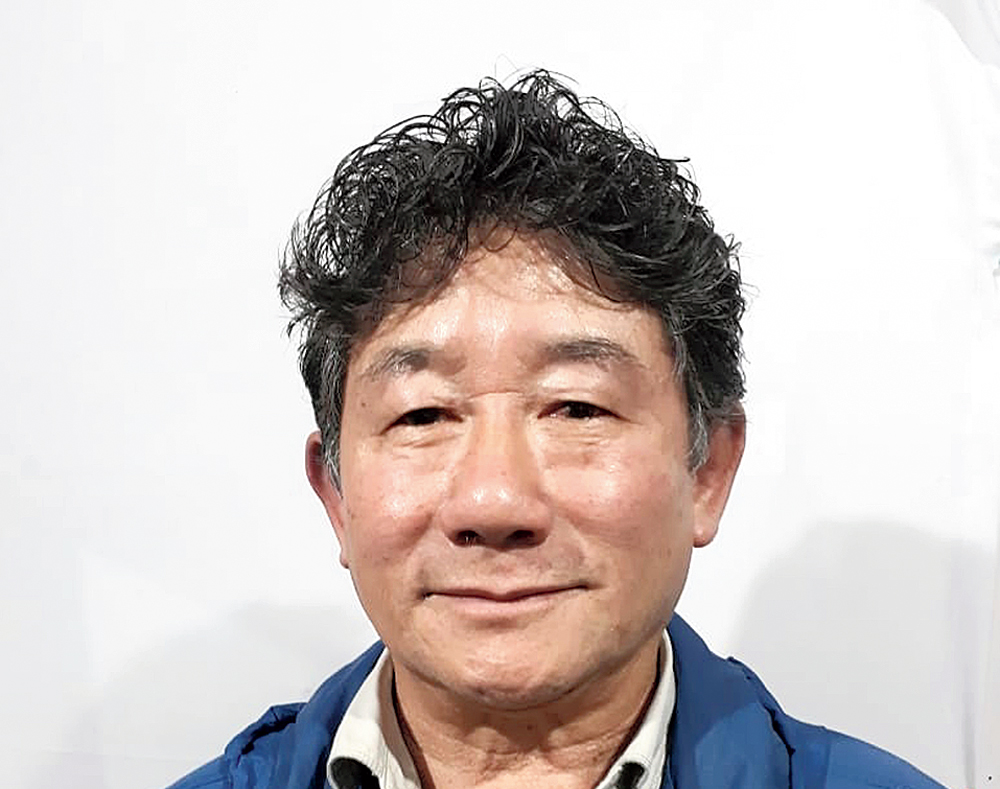 For veteran journalist Gideon Lepcha, a comb turned out to be mightier than sword.

The Gorkhaland Territorial Administration will confer the Padri Ganga Prasad Pradhan award for journalism on the 67-year-old on Sunday.

There was a heated verbal exchange between the reporter and the mob. “Those days, you never knew who was carrying a weapon. I sensed that things could turn ugly. I pretended that I was carrying a weapon and tried to reach for my rear pocket. The GNLF leader was caught by surprise and he slowly went away,” said Lepcha.

“All I had was a comb,” he laughed. It was no laughing matter then.

“A few months earlier, I was near the district magistrate’s office covering a GNLF procession that was heading towards Singamari. I was taking pictures when suddenly one GNLF activist chased me with a khukuri,” said Lepcha.

Other people shouted that “he (Lepcha) is our man” but the GNLF worker charged at the journalist. “I could run faster than him. People told me that he did hurl the khukuri at me but it missed the target and hit a rock,” said Lepcha.

The journalist took shelter at the district magistrate’s office. “They (GNLF supporters) wanted the film from my camera and I immediately handed it to them,” said Lepcha, who had worked with Neplai, Hindi and Bengal newspapers.

A journalist had been beheaded in Kalimpong during the Gorkhaland agitation in the 1980s. Lepcha had a brush with death on another occasion also. “Once I was returning home around 9.30pm. I had just crossed the SP’s bungalow when a gunfire erupted. I was caught in the crossfire and I don’t remember how I reached home,” said Lepcha.

Did he narrate the comb episode to GNLF supremo Subash Ghisingh with whom he had numerous spats? “I did and he just told me ‘be careful, go home early’.”

Along with Lepcha, the GTA will confer Bhanu Bhakta Puraskar (literature) on writer Rajendra Bhandari and B.B. Pariyar Smriti Puraskar (drama) on Kiran Thakuri. Master Mitra Sen Thapa Puraskar (folk music) will be awarded to Kaji Singh and G.Douglas award (art) to Hemu Rai. They all will receive the awards on Sunday on which Nepali poet Bhanu Bhakta Acharya’s 205th birth anniversary falls.