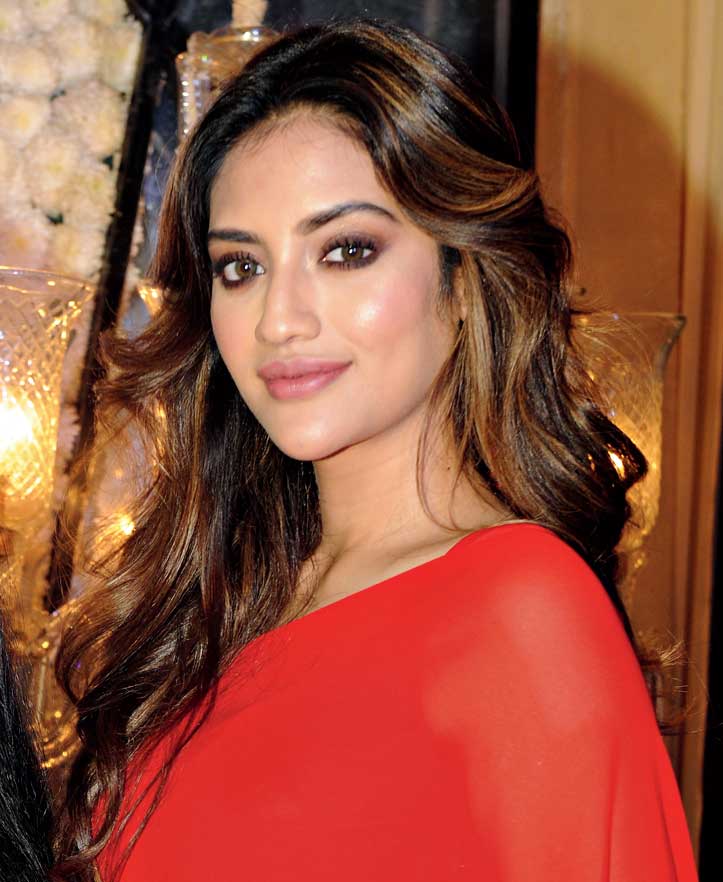 Two youths were arrested from North 24-Parganas on Friday for allegedly posting “obscene” remarks about Tollywood actress Nusrat Jahan, the Trinamul Congress Lok Sabha candidate from Basirhat, in the first such crackdown to stop abuse of candidates on social media.

Tanmay Bala was arrested from Mandalpara in Chandpara, Gaighata, after a local youth, Uttam Dhali, lodged a complaint with Gaighata police about Bala’s post.

The post referred to a past incident and accused Nusrat of shielding a criminal. It included two pictures of the Trinamul candidate.

“Soon after Bala shared the post, it went viral. Within minutes, it spread across parts of Gaighata through social media. Soon after a complaint was lodged, we arrested Bala,” a police source said.

Some police sources said Bala had BJP connections, but his political affiliation could not be confirmed.

Suvendu Chakrabarty was arrested from his home at Lakshminathpur in Baduria after his post about Nusrat went viral on a social networking platform.

“The post threatened to pose a law and order problem,” said a senior police officer. “He was arrested and his mobile phone was confiscated. He has been booked under the IT Act.”

“Police have confiscated his mobile because it has all the key contacts,” a leader said.

Both Nusrat and Mimi Chakrabarty, the Trinamul candidate from Jadavpur, have been subject to memes and posts on social networking platforms ever since their names were announced as Lok Sabha election candidates by chief minister Mamata Banerjee on March 11.

Posts about the two Tollywood actresses have appeared across different social media platforms.

“Those who make such posts should remember that they have mothers and sisters back home,” Nusrat had said during her first visit to the Trinamul party office in Madhyamgram on Friday. “I refuse to comment about such people.”