The mayor’s decision to leave town when it was battling dengue was an irresponsible act, says Ranjan Sarkar 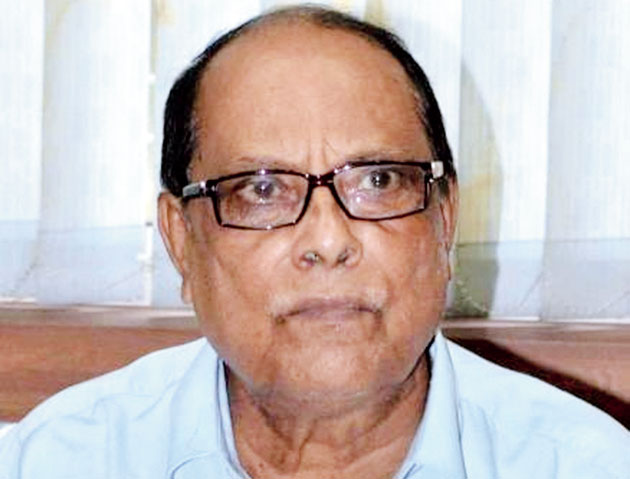 Asok Bhattacharya left for China on Wednesday and is expected to return after a week
Telegraph picture
Binita Paul   |   Siliguri   |   Published 25.10.19, 07:56 PM

Ranjan Sarkar, a Trinamul councillor and also the leader of the Opposition in the SMC, lashed out at Bhattacharya, saying the mayor’s decision to leave town when it was battling dengue was an irresponsible act.

“Around 700 people have been affected by dengue so far. I, along with tourism minister Gautam Deb and other councillors, are regularly visiting the affected people. It is unfortunate that the mayor is on a week-long visit to China,” Sarkar said.

Bhattacharya left for China on Wednesday.

Shankar Ghosh, member, mayor-in-council (health), however, said the number of people affected by dengue was much less this year than previous years.

“There is one dengue patient in the district hospital at present and all preventive measures have been taken by the SMC to stop the spread of the disease,” Ghosh said.