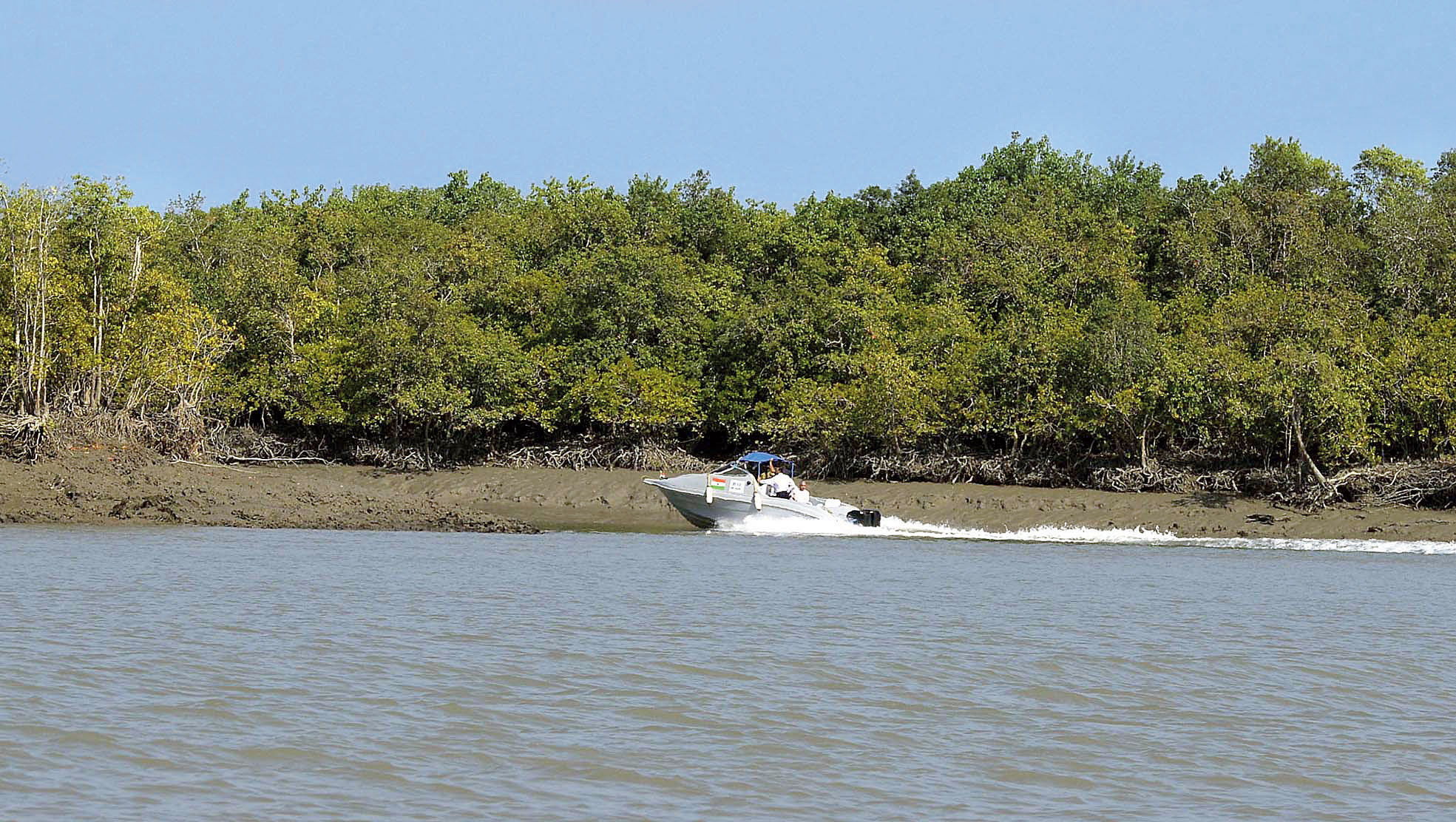 The state government on Wednesday joined hands with the UK government and research institutes in the UK and Bengal to launch one of the biggest research projects on climate change in the Sunderbans.

The project titled “Living Deltas Trans-disciplinary Research Hub” and funded by the UK government under the global challenge research fund will, over the next five years, identify major gaps in existing research on the Sunderbans and come up with appropriate strategy to combat climate change in Bengal and across the border.

Jadavpur University and IIEST, Shibpur, are the Indian partners in the project driven by Newcastle University, UK.

“It’s a major project on deltas of the area, one of the biggest on the issue as we cover India, Bangladesh and Vietnam under it. The project value is about 15 million pounds,” said professor Andy Large, director and principal investigator, Newcastle University.

“Our primary work is to assess the health of the delta and its ecosystem. We are also keen on digging out and using local community knowledge to attain ,” Large said.

Nick Low, the British deputy high commissioner in Calcutta, said the project aspires to showcase the Sunderbans at the next global climate summit to be held in Glasgow.

“It’s a good initiative. Shortage of sweet water is one of the gravest problems of the Sunderbans though the area receives about 1700 mm rain per year. We need to undertake research to ensure that much of this water can be reused,” said Kalyan Rudra, state PCB chairman and water expert.

State environment secretary Prabhat Mishra, who has worked on the Sunderbans for many years, said the state government side will try to play the role of nodal department garnering the data from all relevant departments.