The island is a popular destination in Thailand for Calcuttans 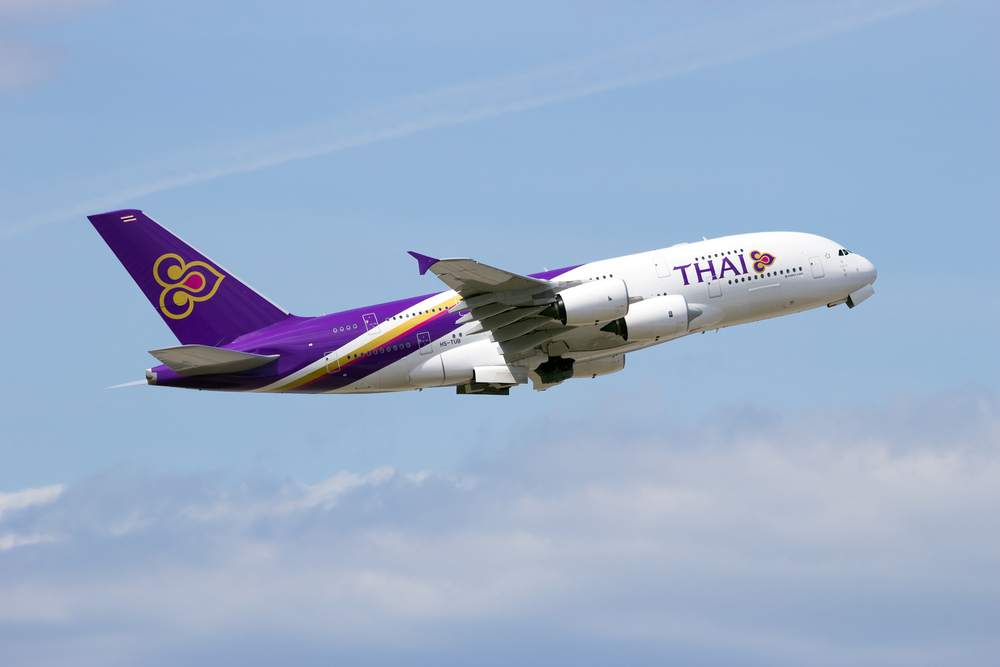 Thai Airways is planning to have a direct flight to Phuket, a popular destination in Thailand for Calcuttans.

“We are studying the market potentiality of having a direct flight from Calcutta to Phuket. Availability of aircraft and slots are also being looked into,” Kris Theerarak, general manager, Calcutta and eastern India of Thai Airways, said on Friday.

“From India the flights going to Thailand only fly till Bangkok. But Phuket is a very popular destination among Indians, second to Bangkok.”

Theerarak said about 60 per cent of the passengers on Thai Airways flights travel till Bangkok and the rest move onwards. Most of the remaining 40 per cent go to Phuket, a mountainous island with sea beaches, elephant sanctuaries, night markets and adventure sports.

“Phuket is an evergreen destination in Thailand for Calcuttans. But now fliers from the city have to make a stopover in Bangkok and catch a one-hour flight to Phuket. There is a demand for a direct flight between Calcutta and Phuket. It will attract more tourists to the island,” said Anil Punjabi, chairman, east, Travel Agents Federation of India.

The e-visa facility for Indians, he said, has raised the footfall to the southeast Asian country.

Those with e-visa do not have to stand in long queues for a visa on arrival.

Thai Airways is also planning to change the timings of the flights of Thai Smile, a wholly owned subsidiary of the airline that operates a flight five days a week between Calcutta and Bangkok.

The flight leaves Calcutta at 4.30pm and arrives in Bangkok at 9pm (local time).

“We are planning to advance the arrival time in Bangkok by four to five hours,” said Theerarak.