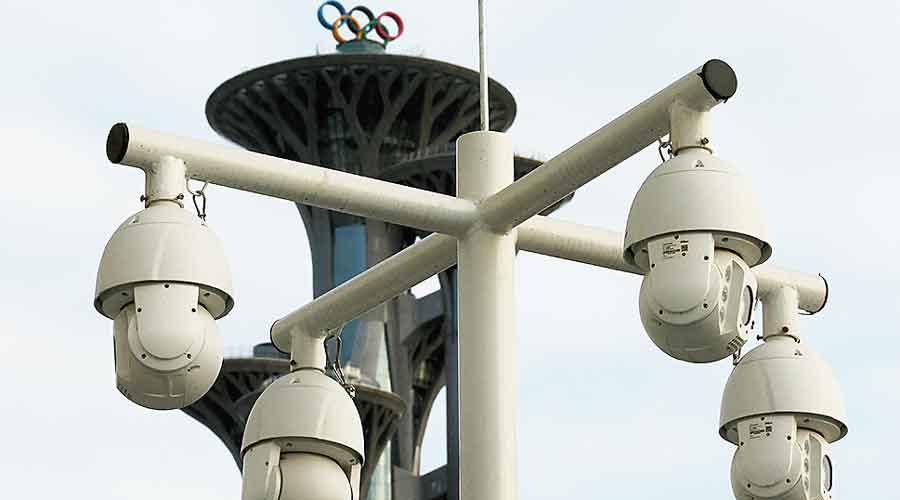 The Siliguri metropolitan police on Thursday installed 88 CCTV cameras along a stretch of Asian Highway-II, between Bihar More of Bagdogra and Uttarkanya, around 16km apart, to intensify surveillance.

“We have installed 88 CCTV cameras along the stretch that will intensify the surveillance network along the route,” said Gaurav Sharma, the commissioner of Siliguri Metropolitan Police, after inaugurating the surveillance system at the police control room in Siliguri police station.

Police sources said 65 bullet cameras and 23 PTZ cameras have been installed along the highway.

“These sophisticated cameras will provide a 360 degree digital view of the entire area and would help us in monitoring the traffic movement. As of now, around 240 CCTV cameras are operational under the jurisdiction of the SMP, which has six police stations and some other units under it,” said a police officer.

“Also, round the clock vigilance of the highway is necessary as a number of healthcare establishments, residential and commercial complexes and government offices have come up along the road,” he added.

Last year, Siliguri metropolitan police had taken the task to develop a surveillance system across Siliguri under its “Nazardari” (vigilance) project, launched in association with NGOs and trade bodies.

“However, this stretch of AH-II remained a grey area and no visuals were available at the control room. That is why, the cameras have been installed,” said a source.