Provisions in Constitution to deal with TMC’s ways: Babul Supriyo

Union Minister alleges death of over 130 BJP workers in Bengal 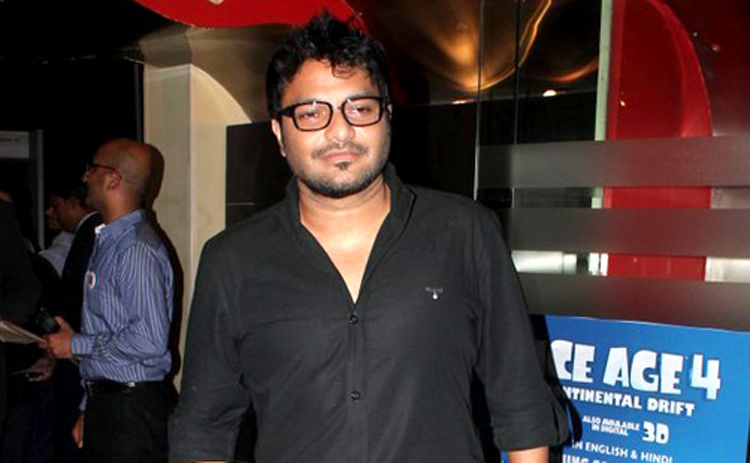 Union Minister and Member of Parliament from Bengal’s Asansol Babul Supriyo said on Friday that the ruling Trinamool Congress should repair its approach and refrain from "intimidating voters", warning that there are provisions in the Constitution to deal with such things.

He alleged that over 130 workers of the Bharatiya Janata Party have been killed in the state.

"The TMC should mend its ways. Only a few months are left for the elections. If the TMC members think they can intimidate voters and engage in political violence, then there are provisions in the Constitution to take care of such things," Supriyo told a local news channel.

The MP also claimed that the people of Bengal have decided to vote for his party, the BJP, in the next assembly elections, which is scheduled to be held in April or May next year.

"We want the people who voted TMC to power to topple the present government through a democratic process," he said.

The ruling party alleged that Supriyo was hinting at forcing President’s rule in the state.