Traffic snarls are quite frequent at Darjeeling More, the principal entry point to Siliguri 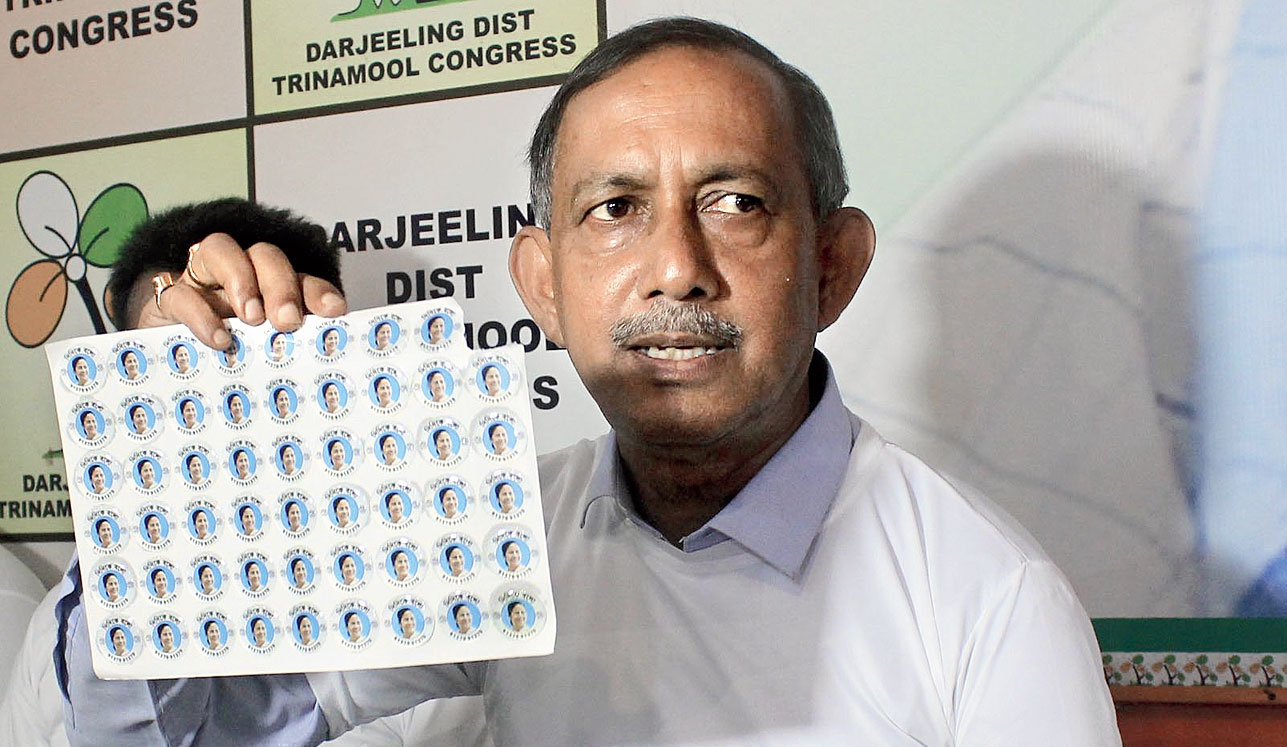 Traffic snarls are quite frequent at Darjeeling More, the principal entry point to Siliguri.

“The PWD is preparing a DPR for the proposed four-lane road near Darjeeling More. The PWD also conducted a survey in this regard. But before the road is widened, I would send a proposal to the chief minister so that two baily bridges are constructed to divert the traffic by avoiding the existing rail over-bridge on the highway near Darjeeling More,” said Deb.

Sources said a proposal to widen NH 31 — from Matigara (in northwest of Siliguri) to Bhaktinagar checkpost (in northeast of the city) — was initiated by the state. About five years back, a survey was also conducted for the project. However, the central government came up with a proposal that it should be a six-lane highway, which can further ease traffic. This halted the project.

The tourism minister also said the PWD would also build a 10km road from Gurungbusty to Milan More (that is in northern end of Siliguri).

“We are planning to connect it to NH55 near Sukna. Once the road is ready, vehicles bound for Darjeeling and Kurseong can take both this route as well as NH55. The load of traffic on NH 55 (that originates from Darjeeling More) would come down then and will help in decongesting the More,” said the minister.

The state also plans to build another bridge over the Mahananda that will connect NH31 with Sevoke Road, he said.