Officials of the Northeast Frontier Railway said the Centre had allocated Rs 6,549 crore in the budget 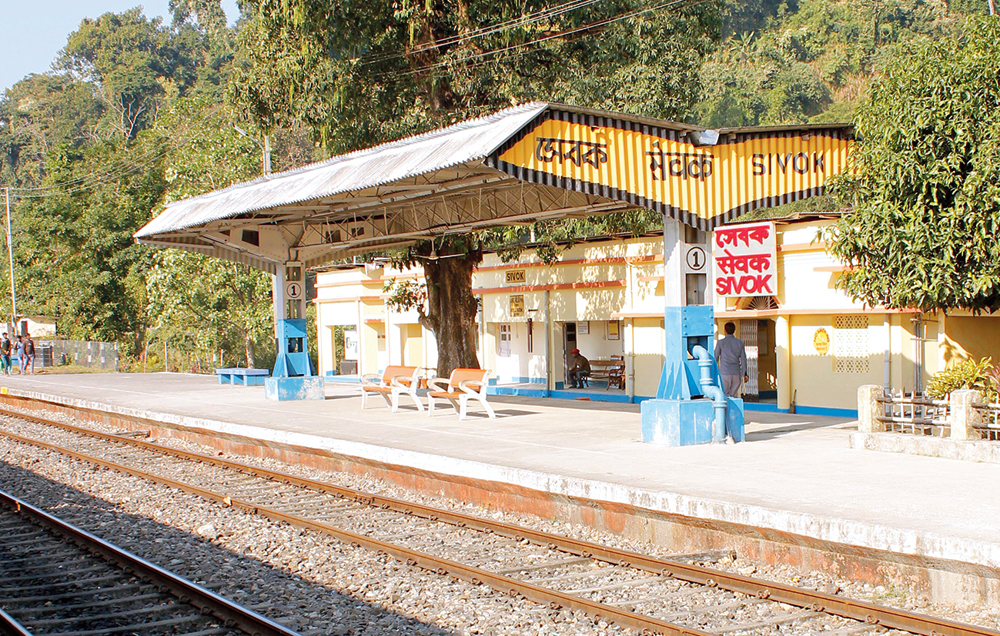 Residents of north Bengal are questioning the railway budget tabled in Parliament on February 1 as it does not mention any new infrastructure project and has allocated substantial funds for only two ongoing projects.

Officials of the Northeast Frontier Railway (NFR) — the railway zone under which most of north Bengal is covered along with the entire Northeast and parts of Bihar — said that the Centre had allocated Rs 6,549 crore in the budget, which include Rs 2,597 crore for laying new broad-gauge lines.

However, the only project — for laying the broad-gauge track — in north Bengal for which funds have been allocated is the Sevoke-Rangpo rail route.

The project was taken up in 2009 when Mamata Banerjee was the Union rail minister. It aims to include the Himalayan state of Sikkim in the Indian railway map.

In the 2020-21 fiscal, a sum of Rs 607 crores has been allocated for the project, which involves laying tracks between Sevoke (located around 20km from Siliguri) and Rangpo in Sikkim. Rangpo town is on the Sikkim-Bengal border.

The proposed rail route will be around 45km long and will pass through tunnels and bridges along the hilly terrain.

“Ten years have passed and even then, the rail project has not yet been finished. We doubt how many more years it will take. It was an ambitious project and like the residents of Sikkim, we being stakeholders of tourism in the region, are also eagerly waiting for the introduction of train services to Sikkim,” said Samrat Sanyal, who is associated with travel trade in the region.

Even now, road connectivity is the key mode of transport to Sikkim.

Apart from this project, the Centre has sanctioned Rs 200 crore for laying the second track between New Maynaguri (Jalpaiguri) and Gumanihat (Cooch Behar) stations, which come along the principal route that connects north Bengal with the Northeast.

“Other than these two projects, there is no mention of allocation of funds for any other infrastructure project, including old projects like the axle factory that was announced by Mamata Banerjee several years ago and was supposed to come up in New Jalpaiguri. It would have created employment for locals as even today there is hardly any heavy industry in north Bengal,” said Pradip Chakraborty, a retired government employee.

The data available with the railways indicate that meagre amounts, which include as low an allocation as Rs 1,000, have been sanctioned for some regular work like track renewal and removal of unmanned level crossings.

North Bengal has a longstanding demand to improve train connectivity and infrastructure in the districts of North and South Dinajpurs, most parts of which do not fall along the main track that connects north Bengal with Calcutta and other parts of the country.

“Most of the stations in these districts need infrastructure improvement. Also, there is no indication that new trains would be introduced from these places and from north Bengal as a whole, keeping in mind the surge of passengers over the years,” said Subir Dutta, a Raiganj resident.