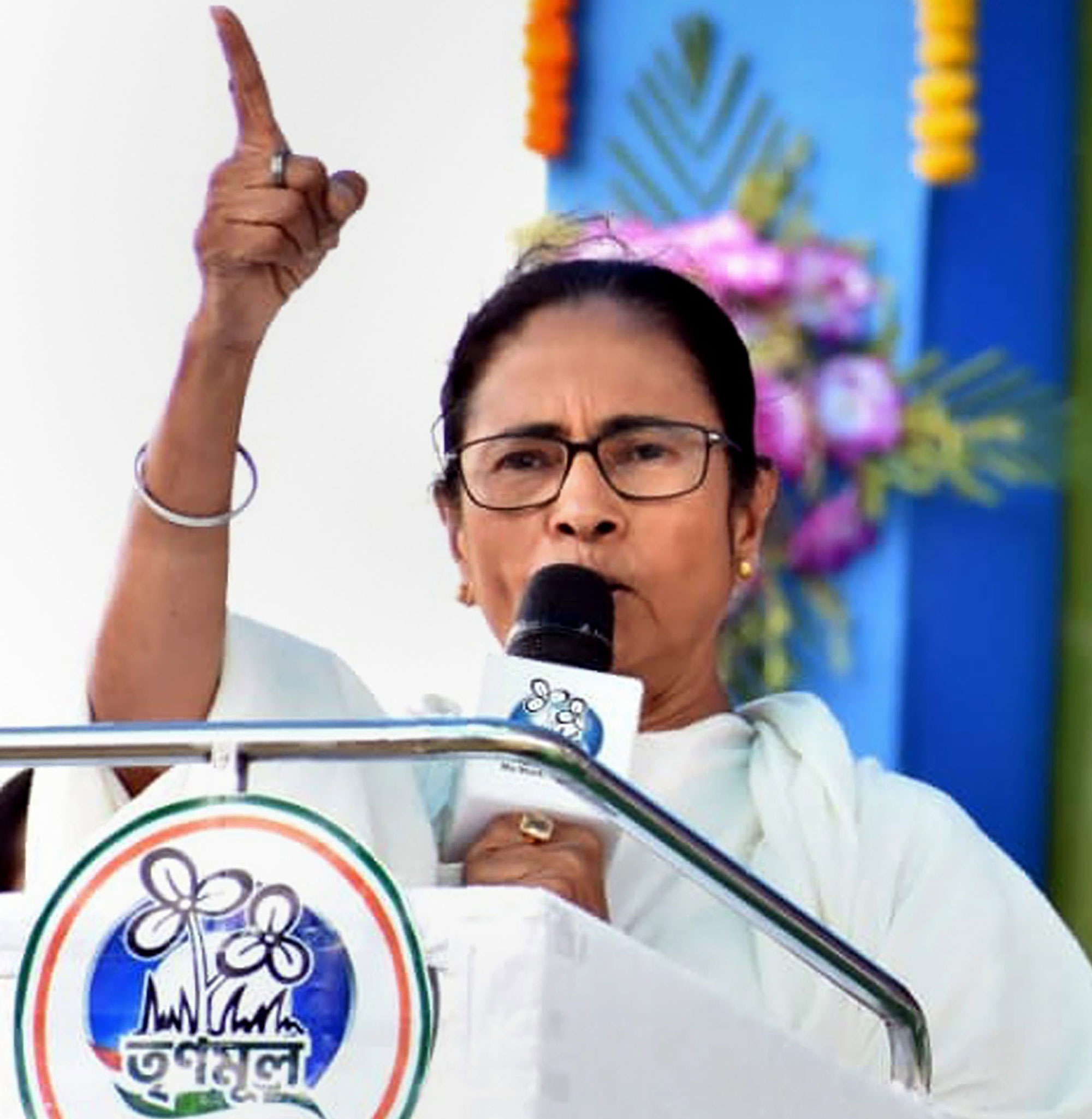 Mamata Banerjee on Thursday held rallies in Malda, one of the traditional Congress bases in Bengal, and justified the defection of MP Mausam Benazir Noor to Trinamul.

“Whatever decision Mausam took was correct. She had realised the Congress would not be able to do any good for the people of Bengal. There is a tacit understanding between the Congress and the CPM here (in Malda)….and in some seats, the Congress is being backed by the RSS,” Mamata said at one of her three meetings in Samsi, Kaliachak and Pakuahat.

Mausam, the outgoing Malda North MP who had won on a Congress ticket in 2014, has been fielded by Trinamul in the same seat this time.

“You had elected a Congress MP here but the person has deceived you.

Please remember it. You have voted the Congress for several years and we will prove that by deceit, you cannot work here in Bengal,” Rahul said at his first election rally in Bengal on March 23. The rally was held in Malda’s Chanchol.