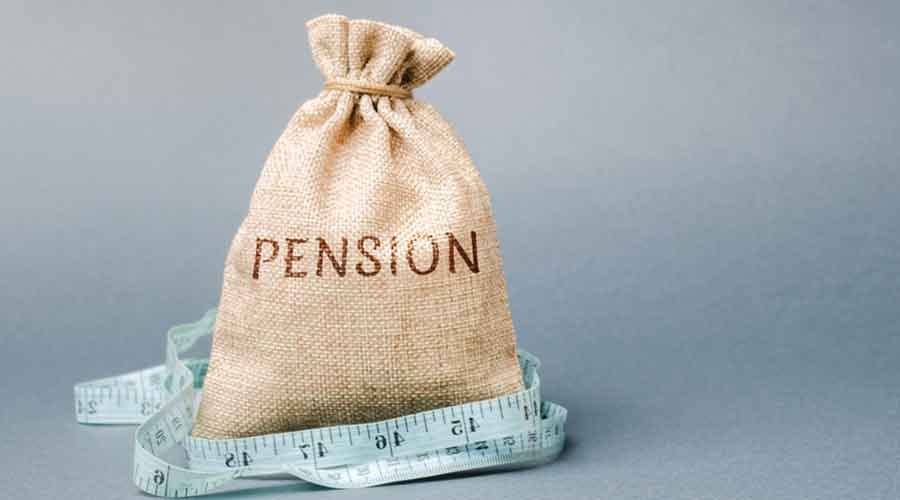 The Mamata Banerjee government is set to launch a drive to link Aadhaar cards to the bank accounts of those who avail themselves of the state’s pension schemes by March 31 in an apparent bid to ensure that all the beneficiaries get the amount from only one plan.

“The state government wants to set up a database of all beneficiaries of welfare schemes. The target is to link Aadhaar to the accounts of beneficiaries by March 31. Linking of Aadhaar would also ensure that nobody gets benefits from multiple schemes which are similar in nature,” said a senior government official.

Several pension schemes are run in the state by different departments, like old age pension, widow pension and disability pension.

“As Aadhaar linking was not mandatory, it is not clear whether some people are getting benefits from more than one department. After launching Lakshmir Bhandar, the state coffers are really stressed and the government is not in a position to shoulder additional burden,” said a source.

According to sources, the state had about 20 lakh beneficiaries of various pension schemes before the chief minister launched the Joy Bangla scheme in which all Scheduled Caste and Scheduled Tribe people over the age of 60 years were made eligible for pensions. Furthermore, the chief minister announced the widow pension.

“This took the number of pension beneficiaries to more than 40 lakh according to a tough estimate. As the state is spending more than Rs 20,000 crore to run the welfare schemes, including Lakshmir Bhandar, the government is in a mood to streamline expenses under the schemes,” said a source.