The Congress said it was planning to name 26 more nominees 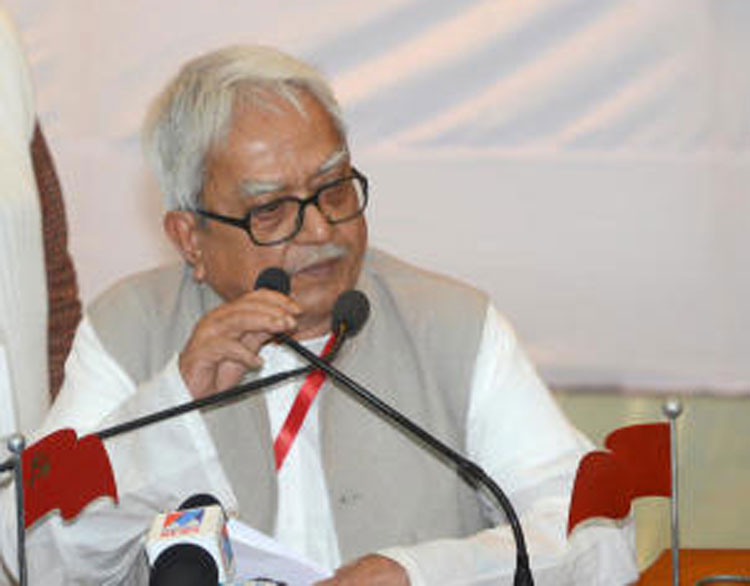 The Bengal unit of the Congress on Wednesday kept trying to shift the blame for the break-up of a tie-up to the Left Front, prompting the CPM to announce candidates for two of the four seats the Congress had won in 2014.

The Congress, which had already declared candidates for 11 constituencies which go to polls in the first four phases, said it was planning to name 26 more nominees, except Diamond Harbour, Bishnupur, Tamluk, Arambagh and Asansol.

“Although they (Front) were clearly not keen on an understanding, they kept the four seats we won in 2014 vacant. So, we are also leaving five seats vacant for them. It’s a goodwill gesture,” said Rajya Sabha member Pradip Bhattacharya, the chairman of the Congress state unit’s coordination committee.

In the evening, Left Front chairman Biman Bose said Zulfiqar Ali and Biswanath Ghosh of the CPM would be fielded in Jangipur and Malda North, respectively.

He said the Front was still willing to revise its list and it all depended on the Congress’s response.